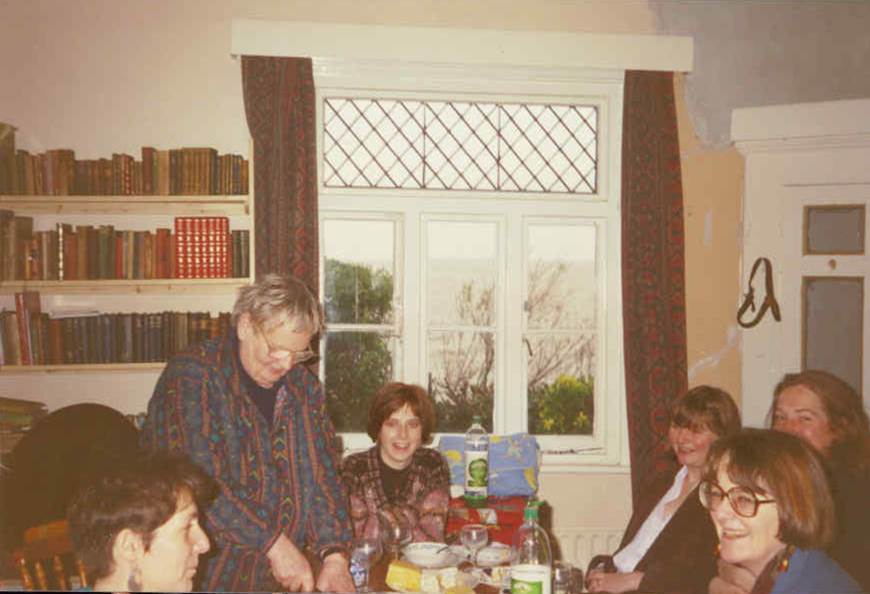 Kent Law School (KLS) is saddened to hear of the passing of former law lecturer and influential figure, Belinda Meteyard, who died peacefully in her sleep on Friday 10 June at the age of 92.

Belinda was a key figure in the development of Kent Law School. She taught law in the 1970s and 1980s and played a pivotal role in the teaching of feminist approaches to law within the curriculum at Kent.  She was one of a small number of colleagues (with Maria Drakopoulou, Joanne Conaghan and Anne Bottomley) to found a new journal, Feminist Legal Studies, which played an important and pioneering role in creating a space for feminist scholarship, at a time when it was difficult to get feminist work published in mainstream journals. Feminist Legal Studies is now in its thirtieth volume; the first issue being published in March 1993 at Kent.

Belinda will also be known to generations of students as a co-author (with KLS Emeritus Professor, Wade Mansell, and Alan Thomson) of A Critical Introduction to Law. This textbook, now in its fourth edition, sprang from an early ‘Introduction to Law’ course taught at the University and was the cornerstone of Kent’s teaching in the early years.

Our sincere condolences go out to Belinda’s family at this time. For many staff and students, Belinda was a friend, mentor and inspiration, and she will be sadly missed.