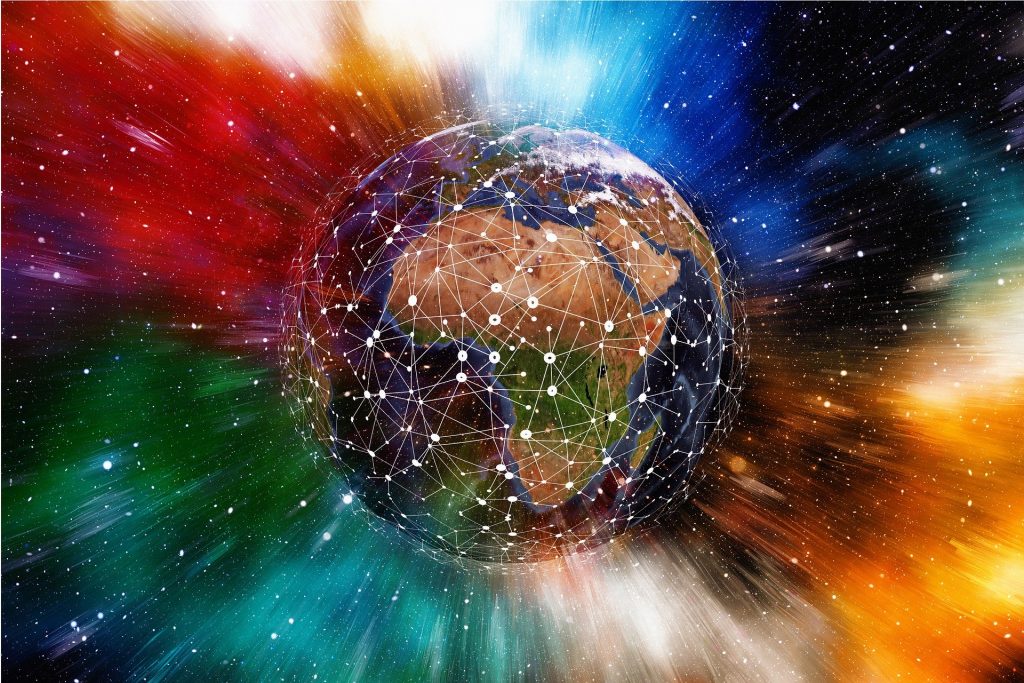 Socio-legal insights in the time of COVID-19: