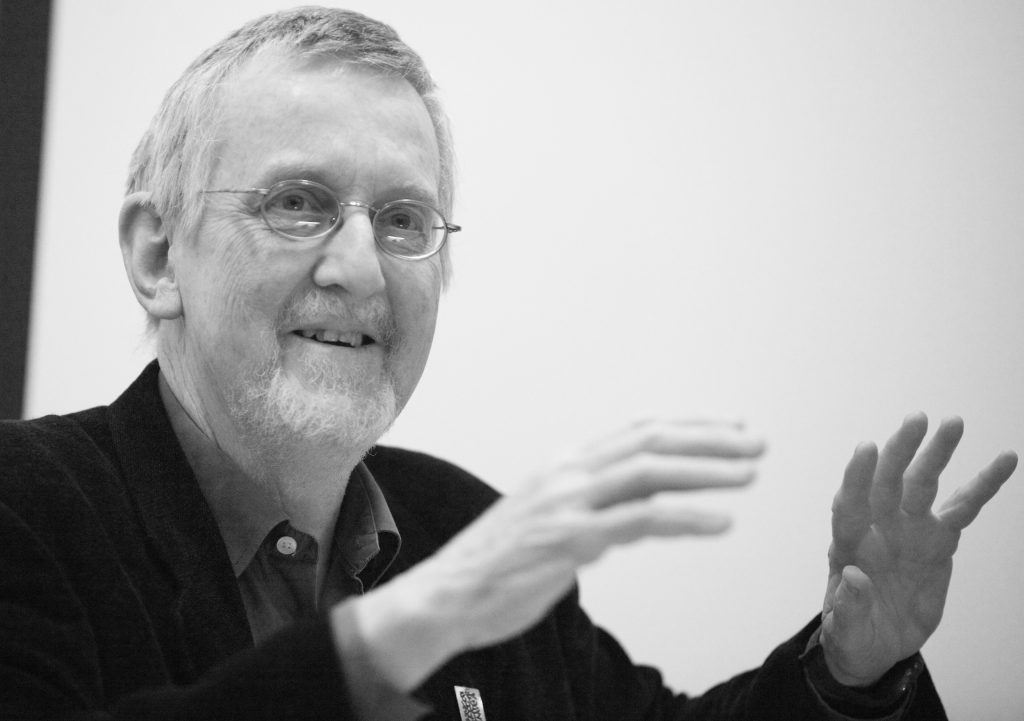 Professor Fitzpatrick began teaching law at Kent in 1977 and taught here until 1996. He was appointed an Honorary Professor in 2005. He enjoyed a long and distinguished career as a legal academic, teaching at universities in Europe, North America and Papua New Guinea. He also worked in international legal practice, working for several years in the Office of the Prime Minister of Papua New Guinea. He acted in an advisory capacity to regulatory bodies and other universities and was on the editorial board of numerous distinguished journals. He was an Anniversary Professor of Law at Birkbeck, University of London and a Fellow of the Oñati International Institute for the Sociology of Law.

In his entry on the Eminent Scholars website, Professor Fitzpatrick’s scholarship and teaching is credited as transforming the study of law in the fields of legal philosophy and law and social theory: ‘His book, The Mythology of Modern Law (Routledge, 1992), opened a new field of study for understanding the relation between law and myth and influenced a generation of scholars concerned with the relation between law, race and empire; while his more recent work on Michel Foucault has opened a new way of understanding law in the work of Foucault.’

Last year, as Kent Law School celebrated its 50th anniversary, Professor Fitzpatrick wrote an entry for our commemorative book which we reproduce below in full as a small tribute to his memory.

“Such an anniversary as this can aptly deflate a possessiveness of ‘our’ academic career. There is much that led me to come to Kent in the beginning of 1977, but the main draw was a combined appointment in Law and what was then the Department of Interdisciplinary Studies where I proposed, and was able, to teach a course dealing with discrimination, mainly racial and sexual. Beyond that, career contributions were beyond my control. Generative connections with Kent’s pioneering Women’s Studies and with the School of Anthropology helped greatly. But the most pervasive effect, not just on the course but also on ‘my’ career, was Law – something amplified when Interdisciplinary Studies ceased to be in, I think, 1984. The expansive and diverse range of engagements within Law, and especially in the course Introduction to Law, was an impelling inspiration. It also chimed creatively with my involvement in the European Conference on Critical Legal Studies and in Kent’s hosting the first Critical Legal Conference in 1986.

“In more detail, the Critical Legal Conference came into existence via the European Conference on Critical Legal Studies. Operatively, this was founded by Maureen Cain and me in, I think, 1979 – but it was Maureen’s initiative. We arranged annual conferences in several European countries and, in 1984, at Kent. At that conference, Alan Hunt suggested an ad hoc meeting of any interested participants to gauge support for a critical legal grouping and conference within the UK. It was well attended and enthusiastic. A one-day exploratory meeting and mini-conference was then held at Birkbeck in 1985 and the first formal Critical Legal Conference was held at Kent in 1986. In its appeal it soon overtook the European Conference but agreeably replaced it by extending the range of the initially UK conference to other countries.

“There was so much else that Law at Kent gave me, but to mention just one other: the supportive sense of community – not always even-toned, but ultimately there.” 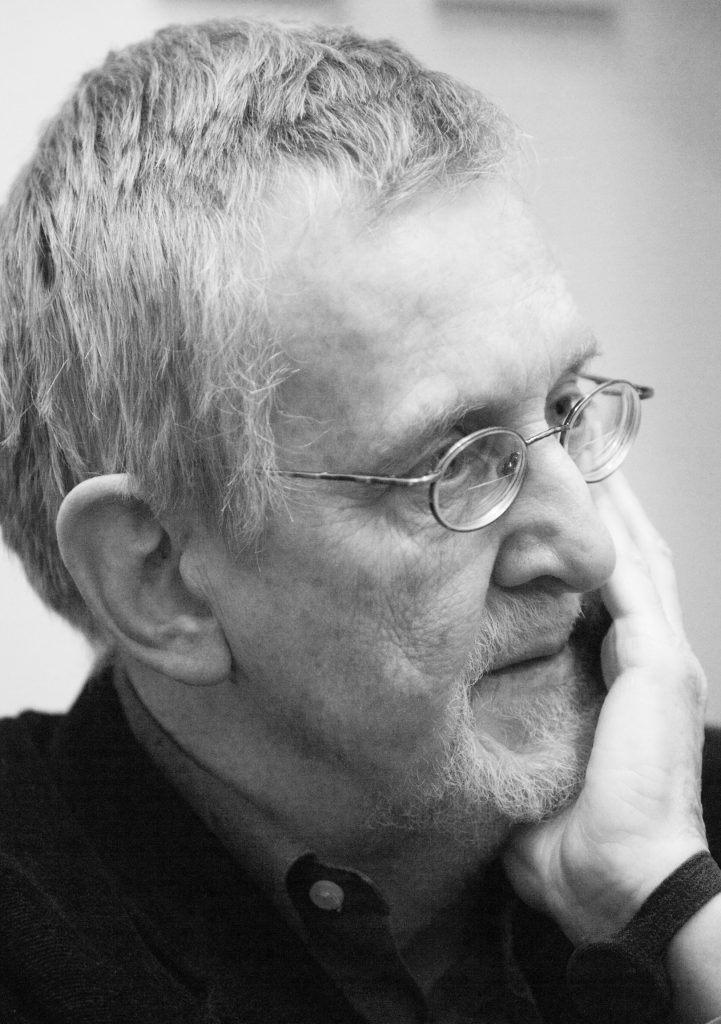