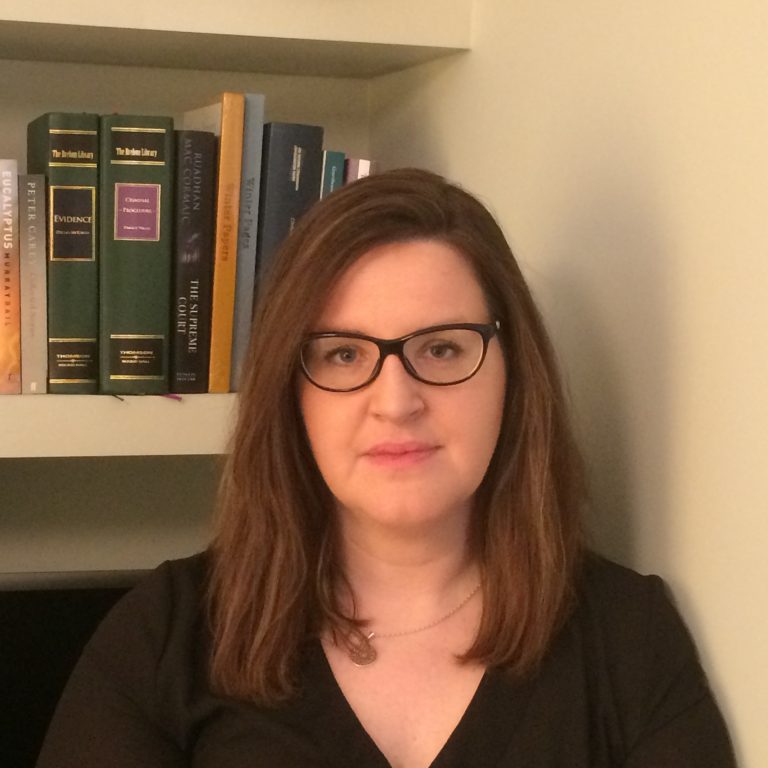 Kent Law School’s Dr Sinéad Ring, an expert on sexual offences prosecutions, has responded to the revelation that hundreds of cases are dropped over disclosure failings by saying ‘it’s important to keep in mind that, while the disclosure process needs to be urgently addressed, there is no evidence to suggest that there is an issue with false allegations.’

‘The number of prosecutions that collapsed because of a failure by police or prosecutors to disclose evidence increased by 70% in the last two years, according to the BBC.

‘The Criminal Cases Review Commission has cited non-disclosure as the most frequent cause of referral for appeal.

‘Disclosure is an essential part of the criminal justice system. The Crown Prosecution Service Inspectorate (HMCPSI) and the Criminal Justice Inspectorates (HMIC) have raised concerns about the effectiveness of current disclosure practices.

‘Inadequate disclosure creates a risk of the jury not being given the full picture and therefore potentially risks a miscarriage of justice. A failure in the process is important and we must deal with it in order to protect the defendant’s fair trial rights and to guard against unsafe convictions.

‘Cuts to police budgets, and to criminal legal aid, have made the pressures on police and on lawyers worse, leading to an increased risk of unfairness to the accused. More resources are badly needed to ensure that the police and prosecutors can deal with the large volumes of digital evidence that are now a common part of investigations, and to review as the case progresses, the question of what evidence should be disclosed.

‘A key innovation would be to follow the lead of some other European countries such as Denmark, which allows the accused access to all material gathered, including that which the prosecution does not intend to use. If any particularly private material, such as diaries, are involved, these should go before a judge for a decision on relevance.

‘While the process must protect against failures such as a failure to disclose relevant evidence to the defence, and fair trial rights must be protected, it is really important to recognise that a failure of disclosure in a particular case does not necessarily mean that the victim made a false allegation.

‘The fault for failure to disclose does not lie with the victim in any way and it is not correct to conclude from the increase in the number collapsed cases that the victims in these cases made up the allegation of rape or sexual assault.

‘We know it is really difficult for victims of sexual violence to report. Failures in disclosure that result in a collapsed trial are a failure for the victim too. The victim is denied an opportunity for the allegations to be heard and decided by a jury. This scandal around disclosure will do nothing to reassure victims or the public that the criminal justice system takes these cases as seriously as it should.’

Dr Ring teaches the law of evidence at Kent Law School. She has published widely in the area of criminal and evidence law on sexual offences. She is currently researching the criminal law on so –called ‘stealthing’ (non-consensual condom withdrawal).