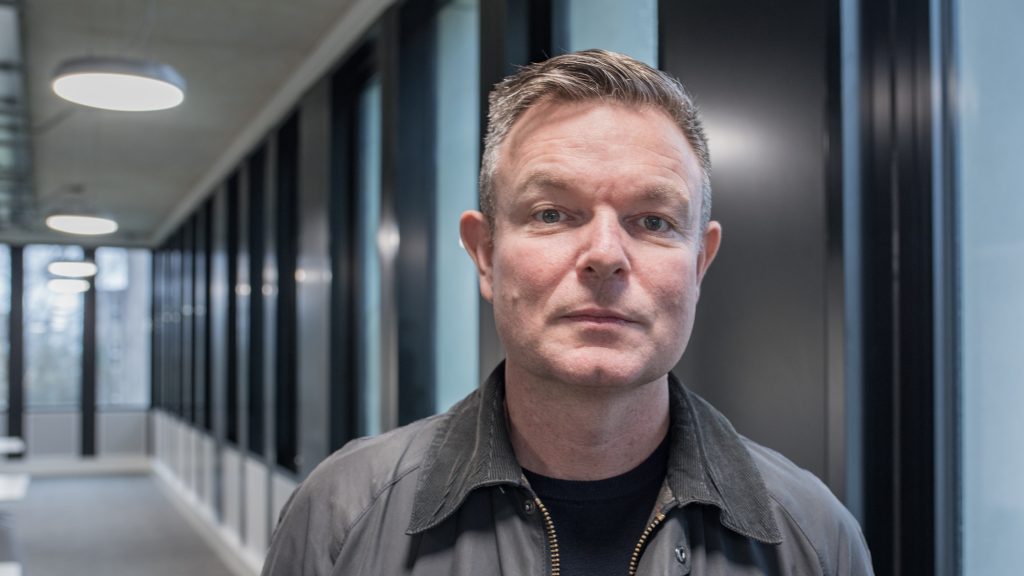 Kent Law School Senior Lecturer Dr Gavin Sullivan was among a select group of expert panellists invited to discuss the Office of the Ombudsperson, a role created 10 years ago by the UN Security Council with a remit to conduct independent reviews of controversial terrorist listings.

The online discussion, hosted jointly by the International Centre for Counter-Terrorism in The Hague (ICCT), the Office of the Ombudsperson to the UN Security Council ISIL (Da’esh) and Al-Qaida Sanctions Committee, and the  Asser Institute Centre for International and European Law, was livestreamed yesterday to international lawyers and policy practitioners from the UN and global security field.

Dr Sullivan examined the political and legal conflicts underpinning the UN’s counter-terrorism listing regime and Office of the Ombudsperson for his book The Law of the List (Cambridge University Press, 2020). His research shows how the UN listing and delisting process is both far-reaching in its effects and remains deeply unfair in practice.

Dr Sullivan said: ‘The list claims to be temporary and preventative but it targets people indefinitely. One of my clients was recently delisted after being ‘preventatively’ targeted by the Security Council in this way for more than 15 years. That’s 15 years where you are unable to work or travel and it’s a criminal offence for anyone to give you any money. The Ombudsperson purports to provide listed persons with an effective review, but the decision to put people on the list is never subjected to real scrutiny.  Despite the Ombudsperson’s procedural innovations, this UN sanctions list continues to target people on the basis of secret intelligence they cannot see or properly defend themselves against.’

As a practising lawyer, Dr Sullivan has inside experience representing listed people in delisting proceedings before the UN Security Council, including individuals listed for allegedly being ‘associated with’ ISIL and Al-Qaida. He has been invited to participate in further high-level policy discussions on this topic with the Global Counterterrorism Forum next week.

Dr Sullivan teaches modules in Public Law, and Global Security Law at Kent Law School. His research focuses on the politics of global security law and global data infrastructures. It has been published in journals such as Transnational Legal Theory, the Leiden Journal of International Law, the American Journal of International Law and Environment and Planning D: Society and Space and supported by the British Academy. He coordinates the Transnational Listing Project – a global law clinic that provides pro bono representation to people targeted by security lists worldwide.