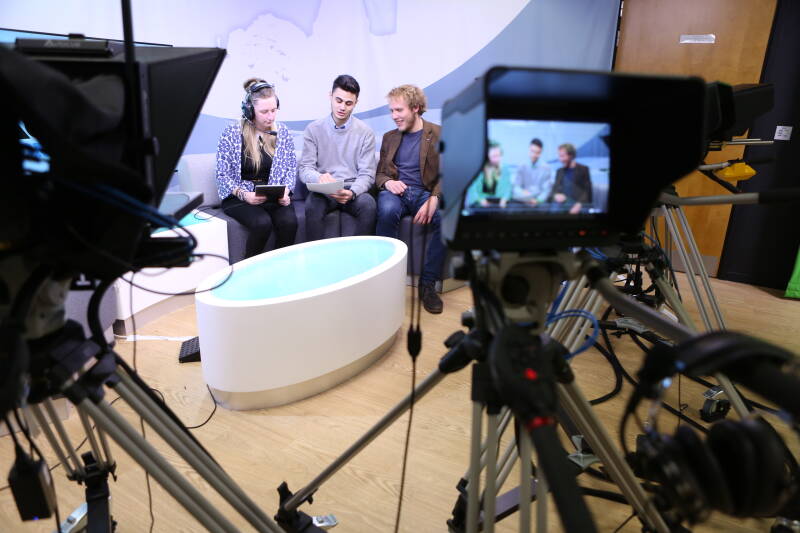 Critical Law TV is a new and ground-breaking partnership between Kent Law School and KMTV, with law students producing and presenting a series of four documentaries investigating contemporary legal issues.

This exciting project offered law students the opportunity to combine their knowledge of the law with a passion for journalism.

Over a series of four episodes, students investigated the impact of contemporary legal issues within the local Kent community. Supported by Kent Law School academics, they investigated topics such as:

Students were assisted by KMTV production professionals, journalists and creatives, to produce and present four documentaries for broadcast on regional and digital TV.

Critical Law TV programmes were broadcast to around 250,000 homes in Kent and Medway on Freeview, Virgin, BT and online as well as feeding into a wider UK local television network of 13 million households.