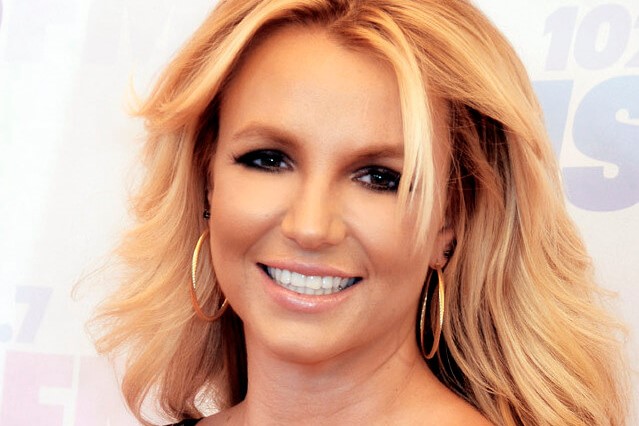 With Britney Spears publicly in the legal process of trying to end a conservatorship with her father, Stephanie Coker, an Associate Lecturer at Kent Law School, explains conservatorships, whether they can be terminated and the UK equivalent of a deputyship. She said:

‘As some may know, Britney Spears has been under a conservatorship since 2008 following concerns over her mental health. It is not known what her mental health challenges are or the extent to which they impact on her capacity. Indeed, these issues would require expert evidence from a relevant medical professional, which would assist the court. However, what is known is that recently Britney has spoken out calling for an end to her conservatorship.

‘The UK equivalent of a conservatorship is a Deputyship. A Deputyship refers to a person who is appointed by the Court of Protection to become legally responsible for someone who lacks mental capacity to care for and make decisions for themselves. Deputyships can also be made where a Power of Attorney is not in place. Like conservatorships, this is a particularly complicated area of law and legal advice should be sought if a person has concerns over their Deputyship or if they wish to have the Deputyship discharged.’