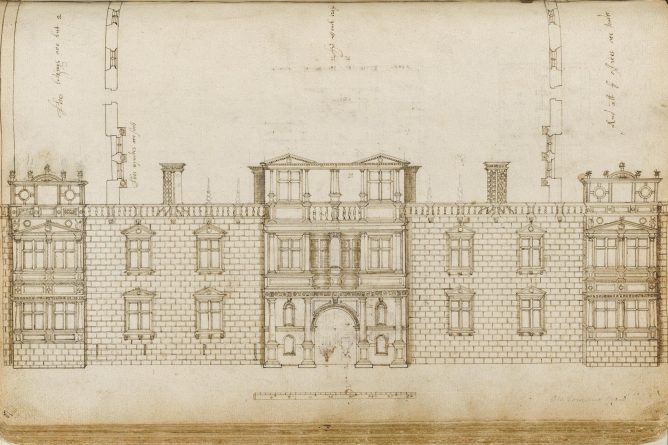 Dr Manolo Guerci will be giving a talk titled, ‘The Great Houses of the Strand: an overview’ at Sir John Soane’s museum in London on Tuesday 4 June. Based on his upcoming book, ‘Great Houses of the Strand: the Ruling Elite at Home in Tudor and Jacobean London’, Dr Guerci will give an overview of the ‘so-called Strand palaces’ in London. For further information about the talk and to book your place, see here. 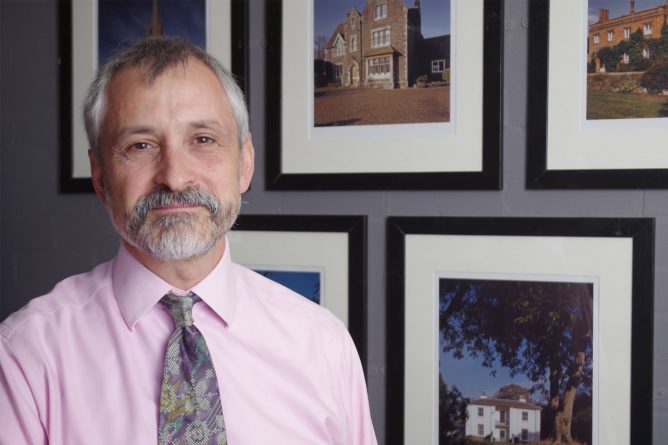 Timothy Brittain-Catlin is the first speaker in a series of talks and discussion evenings at Sir John Soane’s Museum that looks at critical moments in history and their influence on architecture. His theme is the year 1906, when the Liberal Party won a landslide victory in the general election, and embarked on an intensive period of legislation that had a long-term impact on our towns and houses. The Housing, Town Planning Act of 1909 was the first comprehensive exercise in modern democratic planning in Britain, finally making an inroad into the rights of private landowners, and senior Liberals themselves built high quality homes at a great rate, creating not only country houses but urban landscapes such as that around Smith Square in Westminster. This talk is based on Dr Brittain-Catlin’s research for his book The Edwardians and their Houses: the New Life of Old England, which will be published next year by Lund Humphries.

The series of talks is organised by Owen Hopkins, Senior Curator of Exhibitions and Education at the Museum and Tim Abrahams, in partnership with Machine Books. It invites writers, critics, historians and architects to identify and reflect on a single Year Zero – when the trajectories of architectural and broader history connect and coincide and the status quo is changed forever. Further information about the event can be found here.