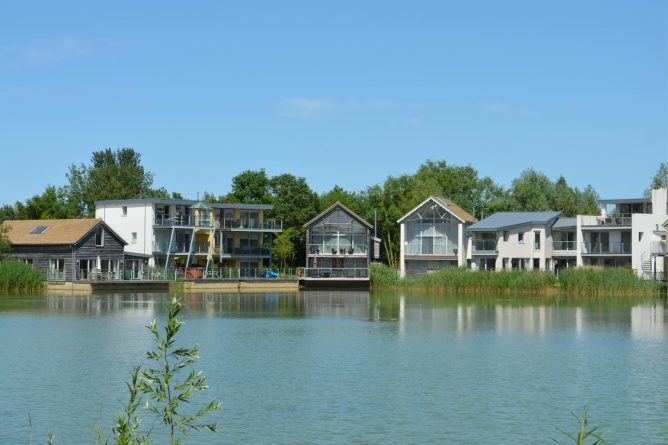 The first CREAte open lecture of the academic year will be given by Richard Reid with his talk titled, ‘Dancing Through the Veil: the Ruskinian Concept of Savageness or Changefulness’ on Tuesday 29th October at 6pm in Marlowe Lecture Theatre 1.

The relevance of Ruskin’s The Nature of Gothic, with his six moral elements of architecture, is as great today as it ever was – savageness or rudeness and changefulness or variety are the most interesting to the modern architect. Richard Reid will explain why.

Richard Reid is the award-winning architect of Epping Forest council offices, one of Britain’s greatest postmodern buildings. He is the founder of Richard Reid and Associates, based in Sevenoaks with a studio in Guangzhou, China, and is best known for their work on the development at Lower Mill Estate, competition winning projects for Kleinzschocher, Leipzig, the Bertalia-Lazzaretto District, Bologna, and the masterplan, in collaboration with Max Lyons of Lyons+Sleeman+Hoare, for the Garden City of Greenville for the Urban Village Group. They also prepared the masterplan for Nansha Bay. While working on this scheme, they were also awarded the prize for the best small house in The Sunday Times British Homes Awards 2012. The practice are also specialists in regeneration and mixed use housing developments where place making is the key, as seen in their work in Leipzig, Germany, Nansha, China and in the UK at Thurrock and Ashford. 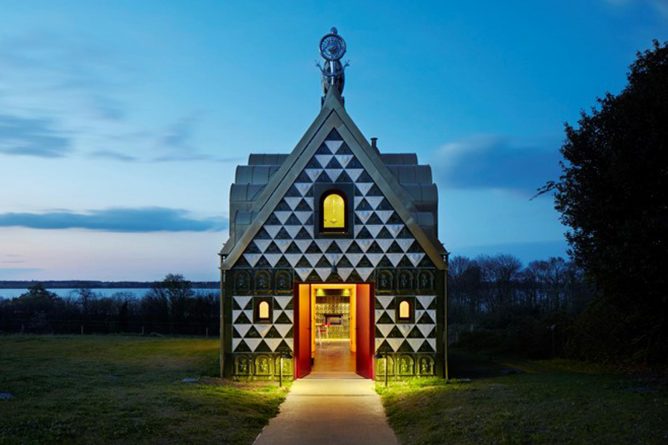 On Thursday 22 November, CREAte (Centre for Research in European Architecture) will be hosting a great debate on the direction of design teaching in the School. CREAte have invited four leading guests to join a conversation about the broader aims of the upcoming Stage 3 BA (Hons) Architecture Collective Dwelling and Architectural Design projects.

CREAte’s guests will be Charles Holland, the architect of the House for Essex; Catherine Slessor, critic, and former editor of the Architectural Review; Ruth Lang, design tutor at CSM and historian of public housing in London, and the well known architect Richard Reid, whose Epping Forest Town Hall is one of the great masterpieces of British postmodernism and has recently been listed for conservation by Historic England.

The debate is open to all, and will take place in Grimond Lecture Theatre 1 from 5.30-7pm on Thursday 22nd November, supported by KASA (Kent Architectural Student Association).