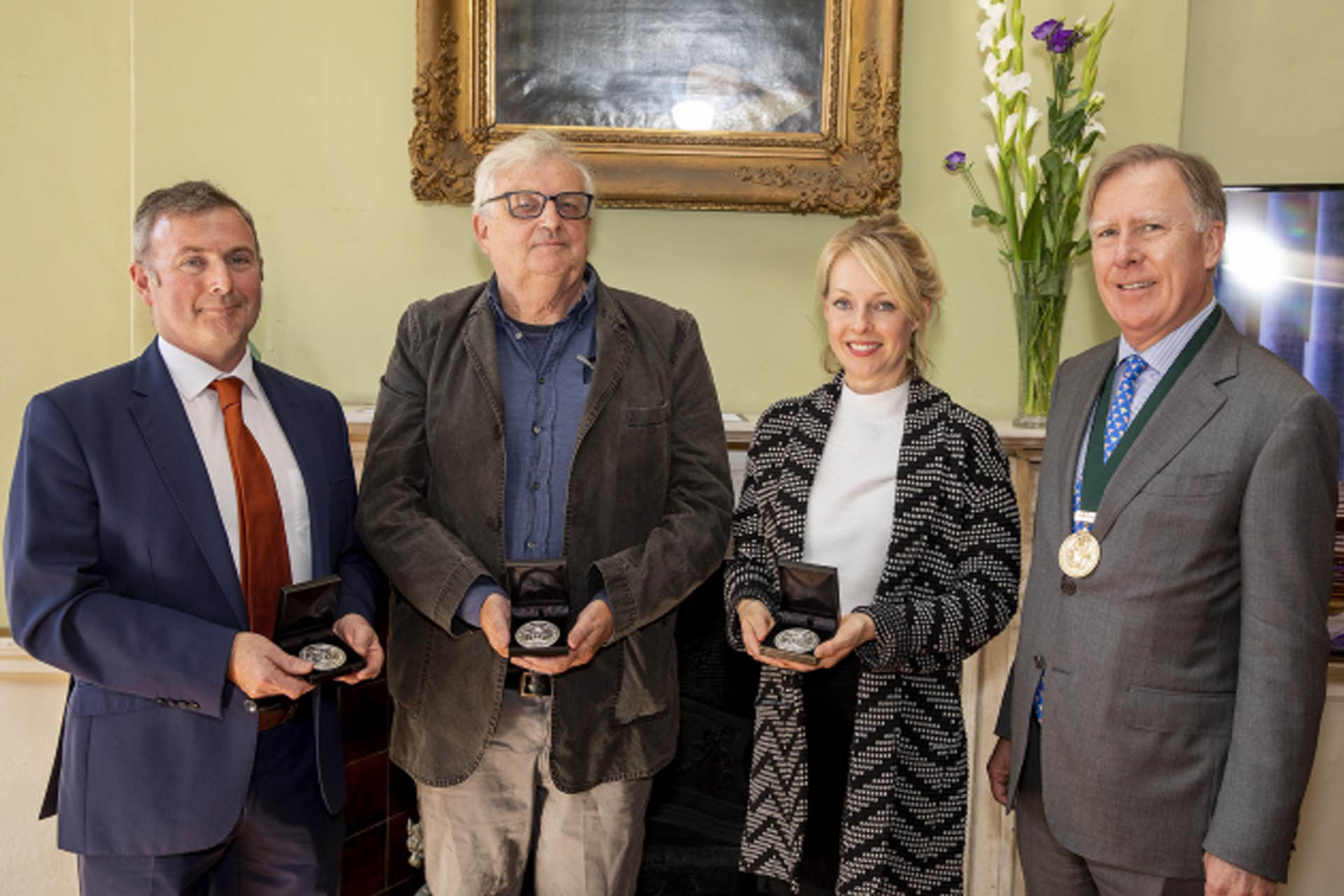 The RIAI Silver Medal is the highest award for buildings that have undergone a process of conservation and is awarded to the architectural practice by the Royal Institute of the Architects of Ireland, several years after the completion of the project so that the success of the building can be confirmed by the passage of time. This year’s medals were announced at a ceremony in Dublin yesterday, 19th September, and were awarded for projects completed in 2005-2007, 2008-2010 and 2011-2013.

Chloe Street-Tarbatt, BA (Hons) Architecture Programme Director, was the Project Architect for Abbeyleix Library which was awarded the RIAI Silver Medal for 2008-2010. She worked closely with the partner in charge, Shane de Blacam, over a period of four years (2005-2009) to bring this project to fruition. The library, which also includes a small gallery, is housed in the original market house located in the centre of the town, and has become an enormously popular community facility, set within a newly landscaped town square. 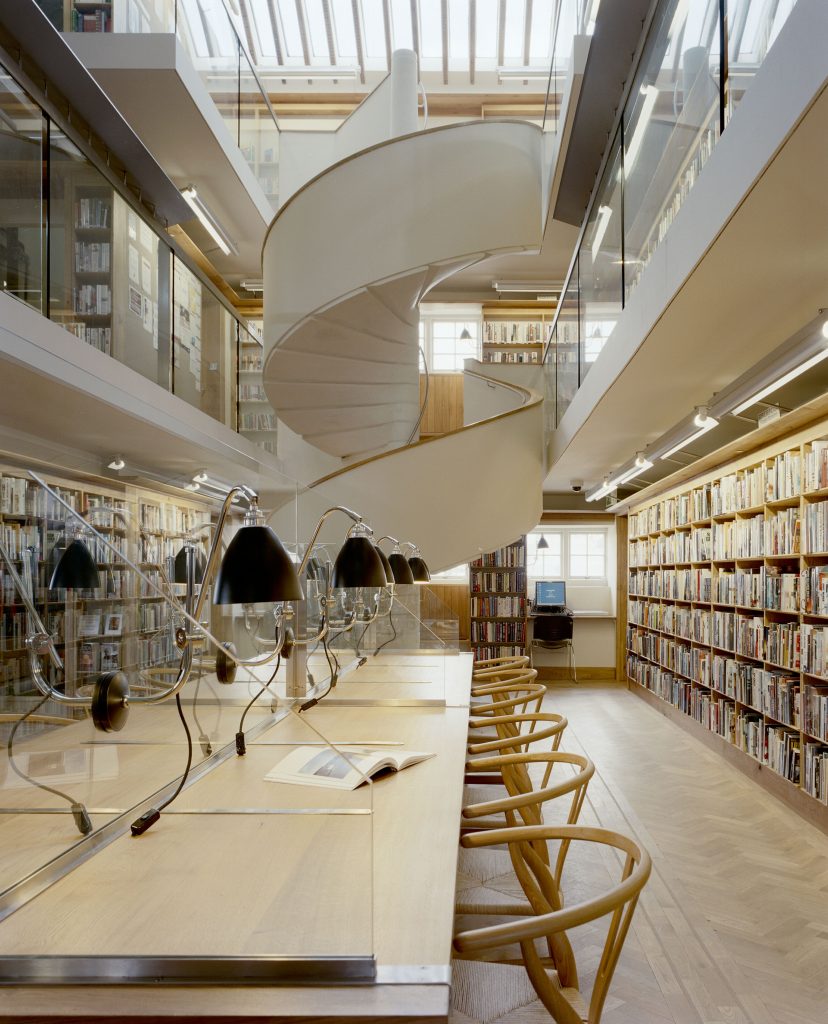 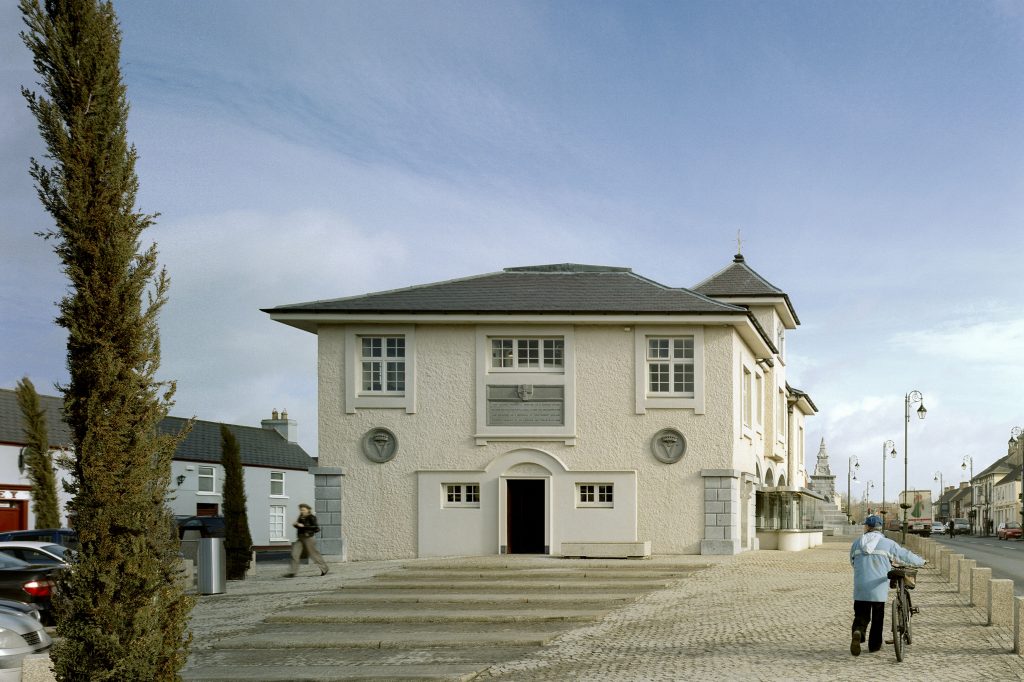 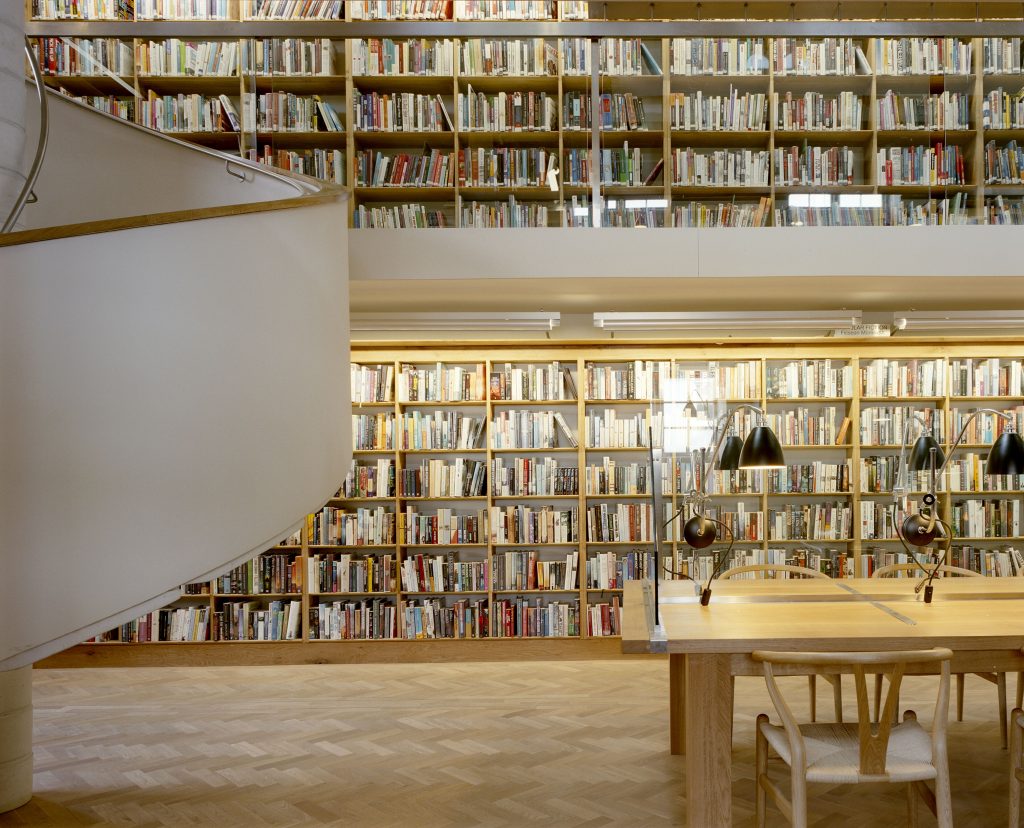