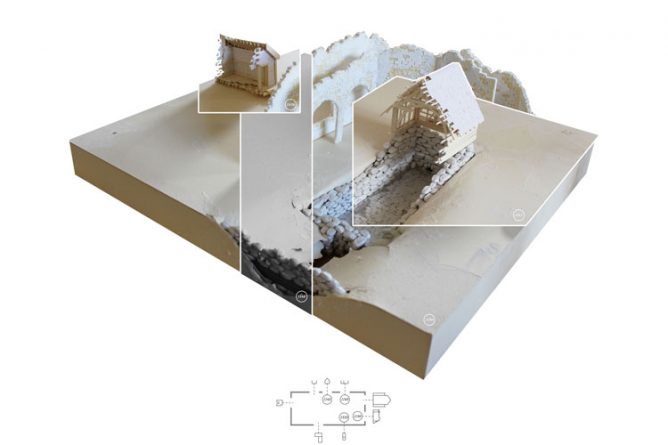 Britain’s oldest architectural conservation group, The Society for the Protection of Ancient Buildings (SPAB), which was founded in 1877, have announced the competition results for the Philip Webb Award 2016.

Congratulations were given to former KSA MArch students Jennifer Bull, for clarity and impact of supporting information, and Hannah Couper for articulation of supporting narrative and proposal. Kent School of Architecture has an increasing reputation in the field of architectural conservation, and this is strengthened by our MSc Architectural Conservation programme.

The 2016 competition results were announced in the SPAB Magazine Winter 2016 issue which came out earlier this month, and a feature article will follow in the Spring 2017 Issue, available in March.