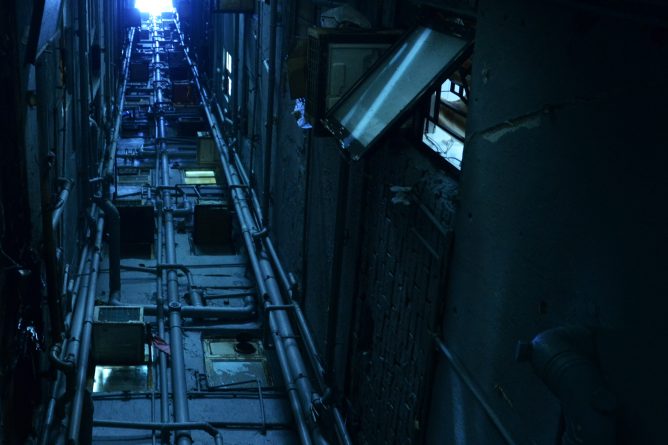 The next CREAte Open Lecture will take place on Tuesday 7th March 2017 at 6PM in Marlowe Lecture Theatre 1 given by Professor Shiqiao Li and Esther Lorenz from the University of Virginia, entitled ‘Hong Kong’s Kowloon Cultural District – Physical Density and Urban Drama’.

Hong Kong, despite its immense complexity, can perhaps be seen as a fascinating version of an archetypal city: postcolonial, hybridizing, and pragmatic, features that can be seen to be in common with many other ancient and contemporary cities throughout the world. Hong Kong’s intense urban conditions – physical density and historical drama – renders its urban character in immensely provocative ways. This lecture presents a series of design and intellectual explorations of the meaning of culture in Hong Kong’s urban setting, as parallel proposals to Hong Kong government’s investment in the massive West Kowloon Cultural District on a large piece of reclaimed land. The artificiality of both land and culture of the West Kowloon Cultural District contrasts starkly with the extraordinary, but largely marginalized, cultural heritage in Kowloon already in existence. Through the tropes of cabinet of curiosities and archive, we declare that Kowloon is already a cultural district; understanding, documenting, cultivating this living heritage are central to any public investment in culture of Hong Kong. 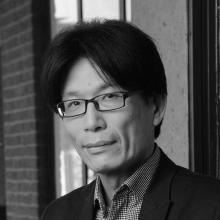 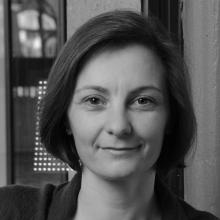 Esther Lorenz is the Director of Undergraduate Architecture Program at University of Virginia. She teaches design studios on undergraduate and graduate levels, a course on urban design, and she is co-director of the school’s China program.

Lorenz studied at TU Graz and TU Delft after which she practiced architecture and urban design. Prior to joining University of Virginia in fall 2012 she was an assistant professor with The Chinese University in Hong Kong, and a lecturer at TU Graz. As architect, Lorenz has collaborated on many projects in Austria and Denmark among others.

Lorenz focuses on the socio-cultural conditions of architecture, space perception, media and mobility. She has been a guest critic internationally and has exhibited in the Hong Kong and Shenzhen Bi-City Biennale in 2007/08 and 2009/10, and at the 11th Venice Biennale of Architecture in 2008.

Her current research explores spatial mediation in Hong Kong; recent papers have been published in The International Journal of Design in Society, and Archithese. Lorenz is the editor of Links and Hubs (Chinese University Press, Hong Kong, 2012), and Kowloon Cultural District. An Investigation into Spatial Capabilities in Hong Kong (with Shiqiao Li, MCCM Creations, Hong Kong, July 2014).