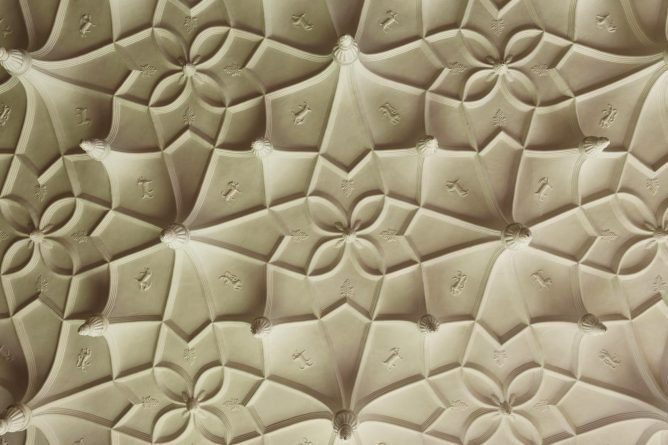 The next CREAte Open Lecture of the academic year will be given by John Goodall, Architectural Editor of Country Life, with his talk titled, ‘Under a spell: Gothic 1500 – 1700’. The lecture will take place on Tuesday 21 January at 6pm in Marlowe Lecture Theatre 1.

It is often supposed that the course of 16th century England abandoned its medieval traditions of architecture. In fact, medieval buildings continued to be admired and to shape English architecture. This lecture will explore some of the ways in which medieval architecture was preserved, imitated and understood prior to the Gothic revival in the 19th century.