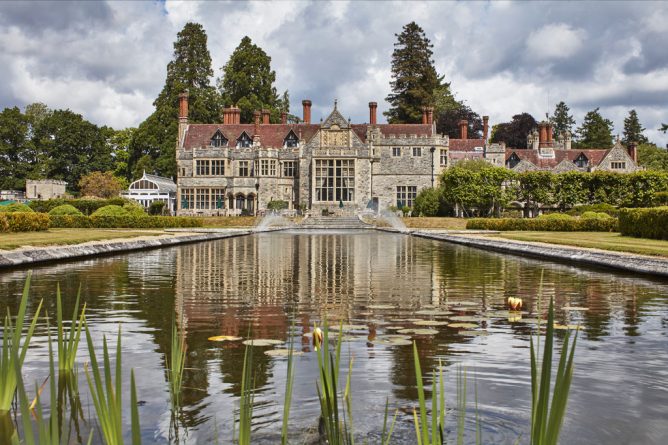 The Edwardians and their Houses: the New Life of Old England, is the title of the latest book by Dr Timothy Brittain-Catlin. It is published by Lund Humphries this Wednesday, 1st April, and is already attracting enthusiastic praise from critics. The book is beautifully illustrated by 100 new images, commissioned especially from the photographer Robin Forster to showcase the canon of houses which tell the story, as well as by 120 historical and other illustrations. Design tutor Patrick O’Keeffe contributed the spectacular photograph of Kingsgate Bay from the sea which concludes the book.

The book is the first comprehensive re-evaluation of Edwardian domestic architecture since the 1970s. It focuses on the role played by Liberal Party politicians over the first decade of the twentieth century in adapting and remodelling old houses as grand mansions or holiday homes for themselves, but also in establishing the legislation that made a higher standard of architecture possible for everyone. The section on the design of the area around Smith Square in London was the subject of a report on BBC Radio 4’s Westminster Hour towards the end of last year. This book will also become an authoritative source of information about the early years of the conservation movement, and it explains how Tudor architecture in particular was reinvented for modern living.

From this page you can access the entire text of my book The English Parsonage in the Early Nineteenth Century, chapter by chapter. We have scanned the book in its entirety, but if we eventually find the publisher’s pdfs we will upload those instead and thus allow searching for text.

The book had three purposes:

In architecture, it means paying attention to the physical nature of both the materials and the practical function of a designed object from its overall form to its smallest details: in fact, the realist architect believed that these details should be designed coherently so as to constitute an indivisible part of the whole concept of the building. Most importantly, however, a realist approach assumes that architectural quality emerges from a direct and expressive confrontation with real materials and new conditions of life. Thus a ‘realist’ building can be usually identified by its almost exaggerated approach to solving constructional problems. An early Victorian house might have a tall roof and deep eaves that are obviously and expressively designed to throw rain away from the face of a building, in contrast to the near-flat roofs and rendered parapets of most neo-classical architecture that were impractically vulnerable in rainy Britain.

Specifically, I was trying to move interpretations of gothic revival architecture away from the romantic (which had always seemed to me, as a practising architect, to be improbable) and towards something more professional and, indeed, more realistic. A further aspect of the book which in retrospect has seemed more significant than it did at the time is that house builders of the 1830s in particular saw it as important to build pretty, comfortable, pleasant houses and that gothic revival architects never talked about these things: in fact, architectural criticism seems to have treated these qualities with contempt ever since.

I would like to take this opportunity of thanking all those who supported the original publication and this online version of it. The Front Titles and Introduction lists all those who contributed to the original costs of research and photography. The full acknowledgments are listed below, but I’d like here to express my particular thanks to the late Martin Charles whose unrivalled architectural photography is the true success of this book, and to Allon Kaye who designed it beautifully. John Elliott, Geoff Brandwood at Linda Hone at Spire Books were outstanding publishers and kindly gave me permission to reproduce it here.

This online edition is dedicated to the memory of Martin Charles.

Notes for this online edition:

The text is my copyright, but you are welcome of course to quote from it providing you provide the full details of the publication, as above. All illustrations are however copyright and you must seek permission from the rights holders listed in the file Image Credits below. The copyright for Martin Charles is held by the RIBA Library Photographs Collection. The actual graphic format of the book is copyright Spire Books.

The surname ‘Ovenden’ which appears in several places in the book should read ‘Oxenden’. Illustration 4.17 on page 206 is not of Railton’s Mathon parsonage my error was due to a renaming of the parish. I will add further details here when I have them. The third error that was quickly pointed out to me is that I have used ‘mortgagor’ when I should have written ‘mortgagee’, for example on p23. I am always grateful to anyone who can point out any further errors. Norfolk Record Office has asked me to provide the following corrected reference numbers for images: Fig 2.2, Lound: DN/DPL 1/3/38; Fig 2.47, Sutton: DN/DPL 1/3/58; Fig 2.53: Rockland St Mary, DN/DPL 1/3/52.

I am very grateful to image copyright holders for allowing me to put this edition online. I wrote to ask permission from all of them and almost everyone replied. Somerset Archives asked that all plans be removed, so I have erased them.

2. Chapter One: The 1820s: Between the villa and the cottage

The start of the parsonage building campaign, with definitions of the three standard Georgian house plan types

Comfortable houses, and the Tudor Gothic style of the reign of King William IV

AWN Pugin and his contribution to domestic architecture

The practice of domestic architecture on the early Victorian period

11. Summary Translations (into French and German) 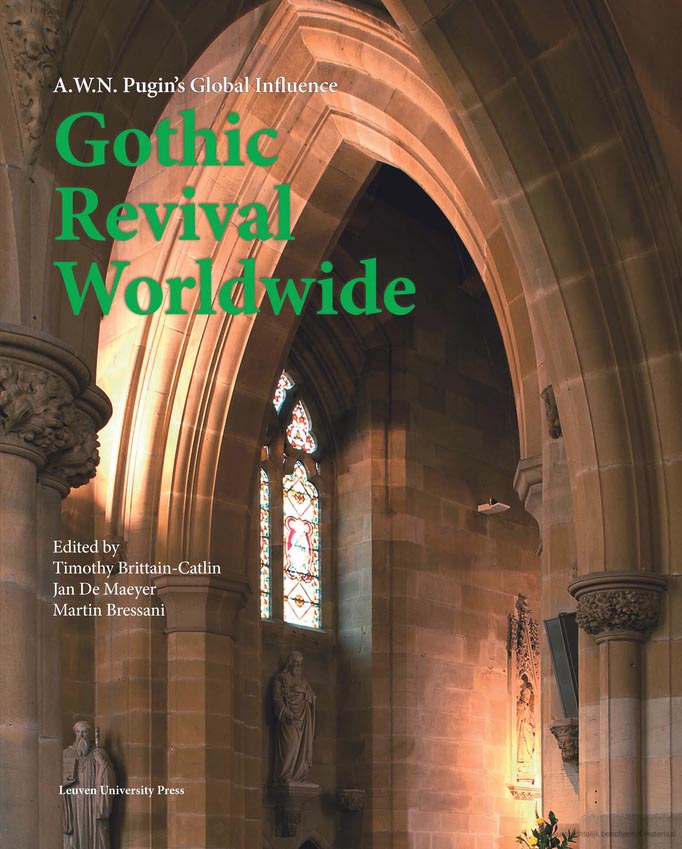