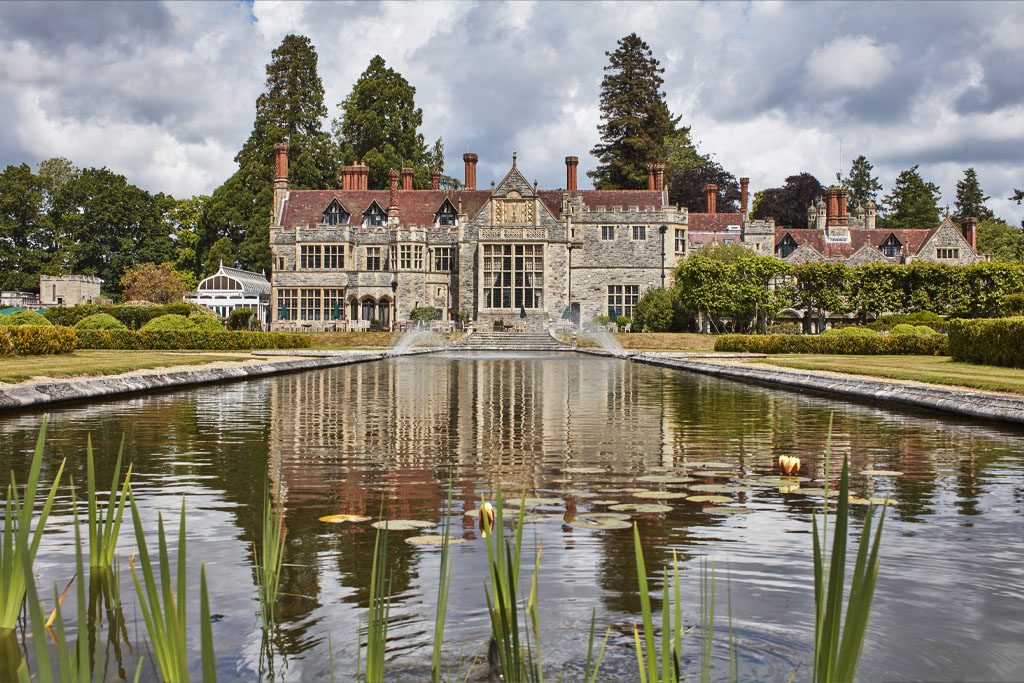 The Edwardians and their Houses: the New Life of Old England, is the title of the latest book by Dr Timothy Brittain-Catlin. It is published by Lund Humphries this Wednesday, 1st April, and is already attracting enthusiastic praise from critics. The book is beautifully illustrated by 100 new images, commissioned especially from the photographer Robin Forster to showcase the canon of houses which tell the story, as well as by 120 historical and other illustrations. Design tutor Patrick O’Keeffe contributed the spectacular photograph of Kingsgate Bay from the sea which concludes the book.

The book is the first comprehensive re-evaluation of Edwardian domestic architecture since the 1970s. It focuses on the role played by Liberal Party politicians over the first decade of the twentieth century in adapting and remodelling old houses as grand mansions or holiday homes for themselves, but also in establishing the legislation that made a higher standard of architecture possible for everyone. The section on the design of the area around Smith Square in London was the subject of a report on BBC Radio 4’s Westminster Hour towards the end of last year. This book will also become an authoritative source of information about the early years of the conservation movement, and it explains how Tudor architecture in particular was reinvented for modern living.