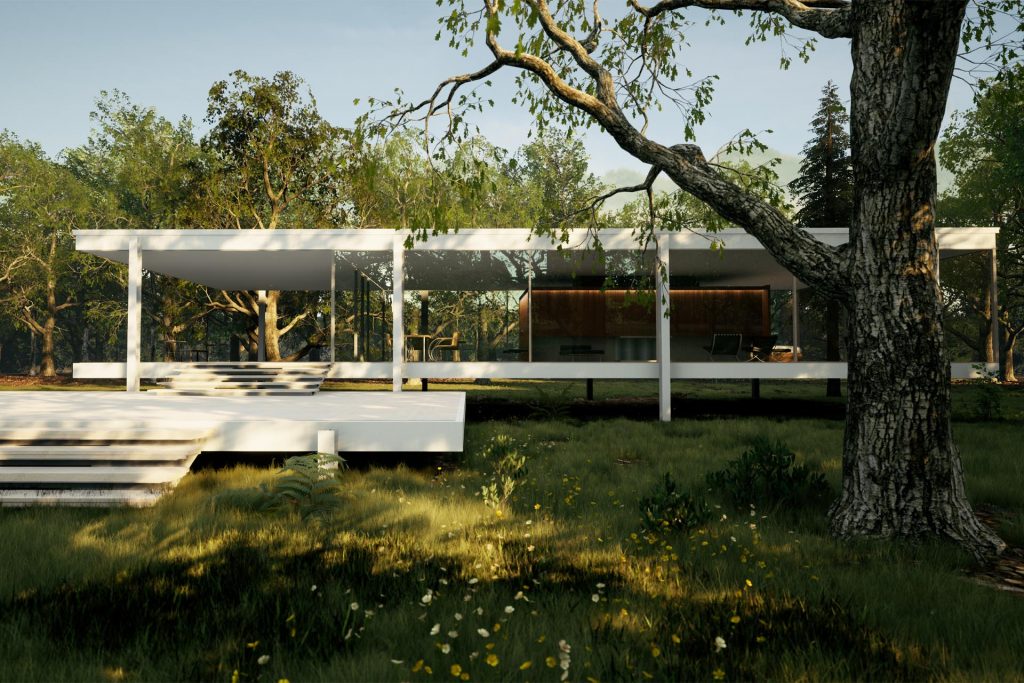 The first open lecture of 2020 will be hosted by the Kent School of Architecture and Planning’s Digital Architecture Research Centre (DARC), with Fabrice Bourrelly with his talk titled, ‘Unreal Engine: Real-time interactive design for Architecture’ taking place on Thursday 16th January 2020 at 6pm in Marlowe Lecture Theatre 1.

In this lecture, Fabrice will explain why the shift in gaming technology matters today. He will highlight how the technology is used throughout a wide spectrum of industries and more specifically in architecture and design. He will then demonstrate a live project to uncover the features and benefits of working in real-time.

Fabrice Bourrelly was originally introduced to the Unreal Engine community when he presented the Unreal Engine for Architecture webinar series in 2017, where he shared insights and tips based on his deep knowledge of Unreal Engine. Frabrice, a licensed architect since 1996, has worked as a freelance architectural visualisation designer over his entire career. From his London-based studio, he has worked for clients as diverse as Google, Bentley, Anish Kapoor, Thomas Heatherwick, and Zaha Hadid. Since 2017, he has been helping companies and individuals learn Unreal Engine, teaching online, and Unreal training centers and academy as well as creating and presenting UE4 demon content for Epic Games in the US, Europe and Asia.