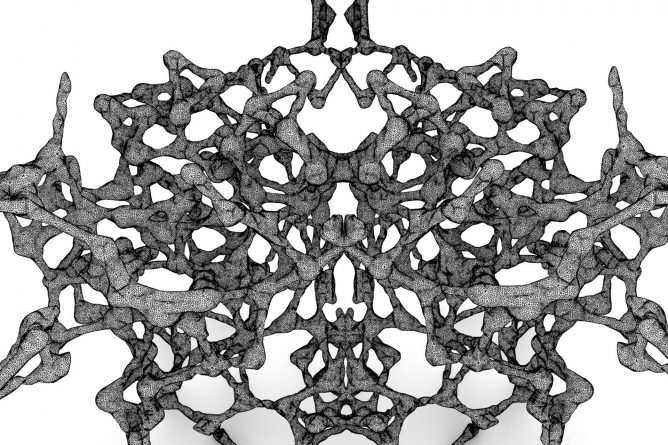 Dr Peter Buš, Lecturer in Digital Architecture and member of DARC Research Centre, will be visiting Taiwan later this month to give a lecture at the National United University in Miao-Li. His lecture titled, ‘Transforming architecture in the age of digitisation of construction: participation, automation and evolving responsive concepts for the 21st Century’, conceptually outlines the idea of crowd-driven assemblies for flexible and adaptive constructions utilising automatic technologies in the context of twenty-first century cities.

The presentation will also look at the results from Peter’s Richard Rogers Fellowship residency in London conducted last Spring dedicated to large-scale urban prototyping for responsive cities. Peter argues that building technology needs to incorporate human inputs following the aspects of customisation to build adaptive architectural and urban scenarios based on immediate decisions made according to local conditions or specific spatial demands. The presentation will focus on large-scale automatic prototyping for built applications at the theoretical level along with interactions between humans and automatic building technologies.