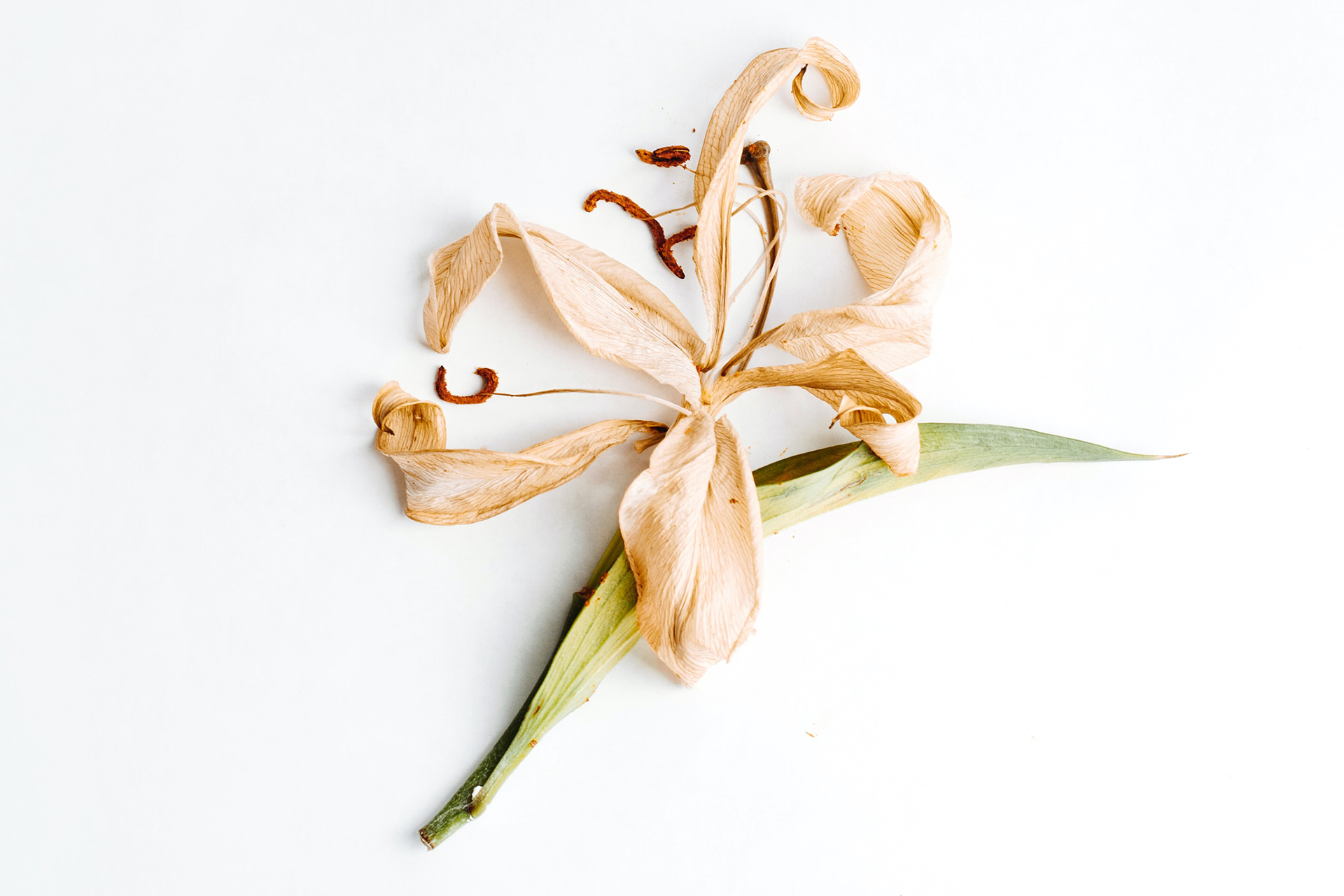 Last week was Dying Matters Awareness Week. There we go, a lot of people who were reading have just stopped. Why? ‘Who wants to read something about a morbid subject like that? It’ll only depress us!’ I don’t want to depress you or scare you. I hope that if you continue reading this blog it will present a different way of thinking about this important subject. After all, we will all experience the death of others and one day, we will all die.

Research done by the Dying Matters Coalition ten years ago showed that two thirds of people in Britain were uncomfortable talking about dying and death. It’s unlikely things have changed much.  In the UK, we live longer than any time before in history. Thankfully, infant mortality and the death of women in childbirth are considerably lower than centuries before. Despite the pandemic, death from infectious disease is low. Most people do not have to encounter death at close hand in their early years. People die in hospital, care homes or hospices so few people see a dead body.

This all means that we don’t learn how to cope with dying and death. We don’t know how to talk about dying and death. We struggle to support our family and friends who are terminally ill or affected by the death of someone else. It is a major incapacity in our skill set considering death is an inevitability in life. Most difficult of all, we become overwhelmed and incapacitated when we have to cope with a bereavement.

The Dying Matters organisation has the following mission: ‘Dying Matters believes in an open culture that talks about death, and where people feel able to listen and support those who are planning for end of life, who are dying and who have been bereaved’. They believe that opening up the conversation about dying and death lessens the fear round the subject and leads us to be able to experience a better death and help others to achieve the same.

Other organisations hold the same opinion. Advice on the Marie Curie website states ‘Our reluctance to talk about death risks leaving us vulnerable and underprepared.’ The Humanist UK website states ‘Dying is a natural consequence of living and we must come to terms with it if we want to live well.’ Race Hochdorf takes it one step further in his article below ‘By keeping the temporary nature of our lives always at the forefront of our thoughts, our everyday experiences take on new meaning and importance no matter how mundane.’ If you view the YouTube TED talk by Louise Winter and Anna Lyons below, they could inspire you with the importance of ‘showing up’ in the face of dying and death.

The experts agree that talking about death is a first step to acceptance and managing our relationship with it. If you have finished reading this blog, or even better, are about to read the links below, take it as a good step in the right direction!

‘Breaking the taboo to talk about having a ‘good death’’ by Joanne Savage on newsletter.co.uk

‘Let’s Talk About Death’ by Sophie Goddard on thesun.co.uk

‘Help Us Break The Taboo Around Death’ on mariecurie.org.uk

‘Confronting the Taboo of Death’ by Race Hochdorf on topicalmag.com

‘Breaking The Death Taboo’ on humanism.org.uk

‘The Taboo of Death: How culture overcomes death anxiety’ by Marc Wittmann on psychologytoday.com

‘What it means to show up at the – End of Life’ by Louise Winter and Anna Lyons, YouTube TED talk

‘Lost For Words’ on lostforwords.royallondon.com: described as a ‘digital exhibition that aims to inspire an open conversation about death, grief and how to be more prepared for it.’