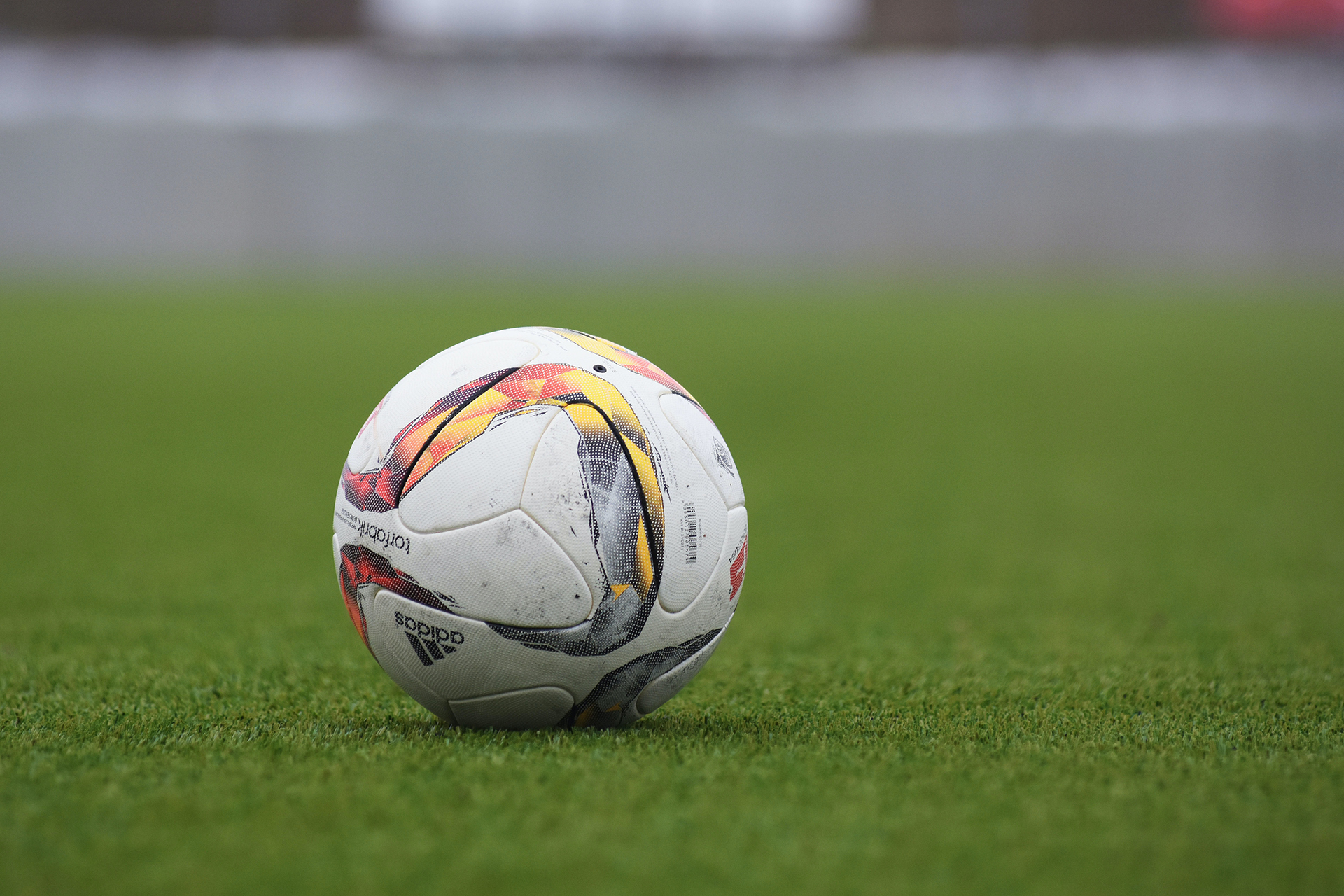 Instead of coming home last Sunday, football went to Rome. Somewhere between 10 and 11 o’clock on Sunday night, the national feeling of euphoria gave way to crashing disappointment. As well as the thousands in Wembley Stadium acutely experiencing the highs and lows of the football, something like 31 million people watched from home, sharing the despair of the failed penalty shoot-out.

Learning to cope with disappointment is something we all have to do. Young Prince George had an early lesson in it. It was easy to be touched by seeing his forlorn face, looking down at the players on the pitch, the ones wearing blue dancing jubilantly, the ones wearing white standing deflated. And those English players themselves, in tears, devastated by their loss, weighed down by responsibility for disappointing everybody. The supporters had to wander home or off to bed, taking their grief with them. Some of them succumbed to a horrible reaction to need to blame someone for what has gone wrong and took to social media spitting out racist invective against the players who missed the penalties.

What is the best way to cope with disappointment? Clinical psychologist, Dr Marianne Trent suggests you are best placed to behave kindly to yourself and your needs and to those of others who might be affected by the disappointment. Consultant psychologist Dr Shungu Hilda M’gadzah takes this theme further and suggests focussing attention on others who might be more directly affected; helping them will help you cope. The next step would be examining the situation causing the bad feelings and re-framing what has happened to focus on the positives to be gained. To use the football scenario again, consider how much better the team performed than anticipated, and how they can build on these good performances at the World Cup next year.

There is a well-known quote: ‘Expectation is the root of all heartache’. This can be seen to mean that disappointment is always preceded by an inaccurate assessment of what is possible. However, chance can always interfere with expectations. Also, research shows that people who have a positive approach to life, the ‘glass half full’ people, are generally more resilient to change and upsets. Positively focussed people carry expectations and are seen to cope well with the challenges life delivers to them as a result. So, perhaps it isn’t the best thing to ‘manage down’ expectations for fear of being disappointed. Perhaps it’s better to ‘face the fear and do it anyway’.

The articles and videos below give advice on how to deal with disappointment when it happens. Above all, it is good to see it as a natural, human emotion and something we would all do well to practice handling as best we can as this will help us to maintain stable mental and emotional wellbeing.

‘How To Handle Disappointment: Be Kind To Yourself And The Players’ by Rachel Moss on huffingtonpost.co.uk

‘How to Cope with Disappointment’ by Sophie Henshaw on psychcentral.com

‘How To Deal With Disappointment’ by John Lee on YouTube