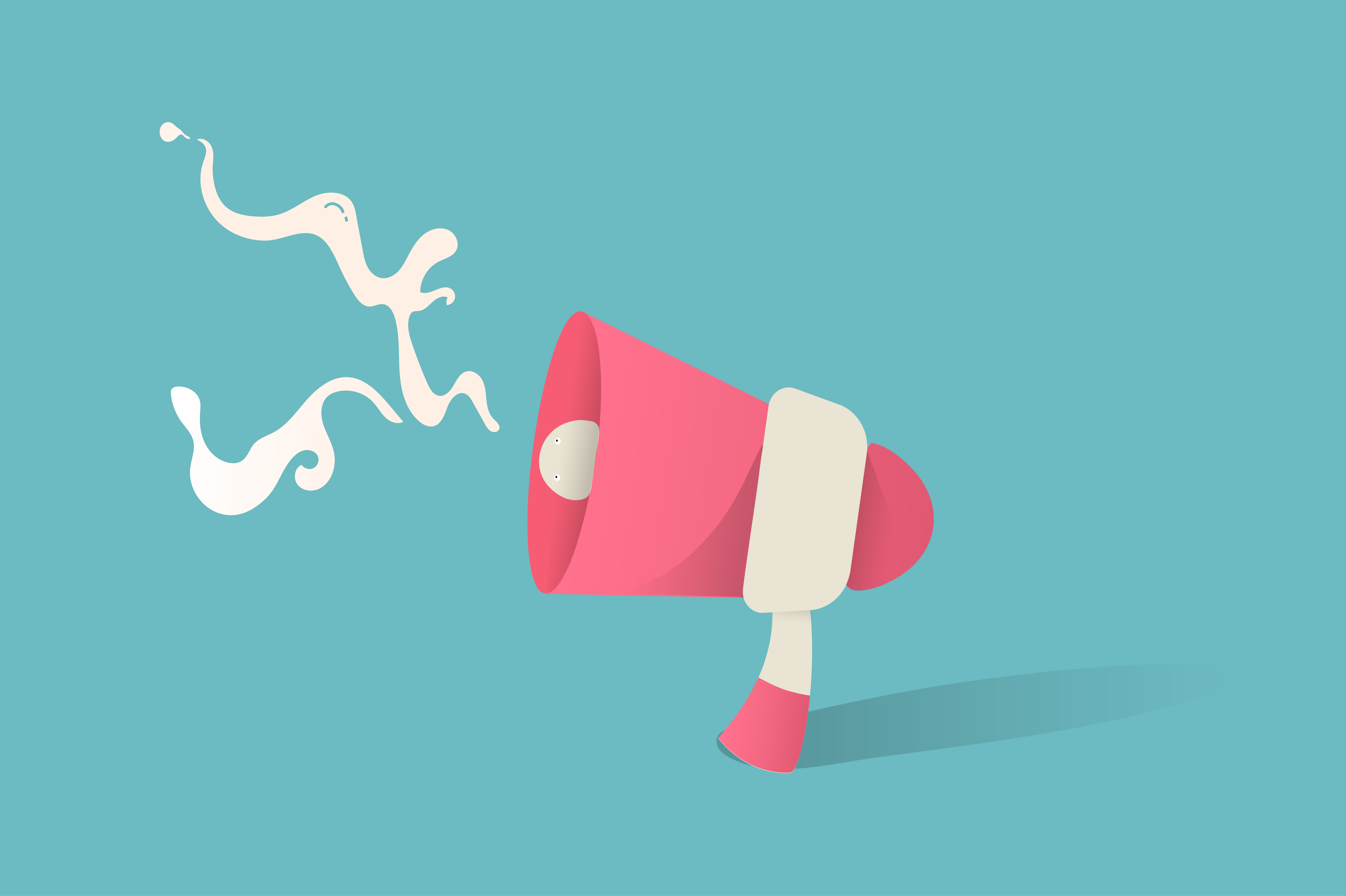 Students at the Law Clinic have been involved in a wide range of cases and activities including our evening advice sessions, casework discussion groups in family, housing, employment and immigration law and contacting people following their initial requests for advice, to establish the facts and identify the legal issues. The Law Clinic’s casework successes cover a wide range of issues including family migration, immigration and refugee law, family law and housing. Here are a few examples of some of the cases our students have been working on…

Three clients with long and problematic immigration histories, during which they have been assisted by the Clinic, have finally each been granted indefinite leave to remain. This means an end to saving for large application fees, no more having to pay the Immigration Health Surcharge, and the possibility of British citizenship is now in clear sight. We also obtained British citizenship for one of these client’s two children who were born in the UK.

A young Eritrean refugee client, whom we had previously assisted with an application by his mother, asked the Clinic to take over the appeals of his three young siblings against refusal of visas. After multiple applications to the tribunal to expedite the appeals, and with the forceful intervention of an Immigration Judge, the Home Office withdrew their refusal. The siblings now have their visas, and hopefully the Red Cross will be able to help with the exit and travel formalities from Addis Ababa before that city descends into civil war.

Another appeal was for a client who is the sister living in Khartoum of an Eritrean refugee – the Home Office have now agreed to implement the decision though our client is still awaiting the visa.

We obtained the Grant of Discretionary Leave for a very vulnerable Afghan client following an application for an extension of his leave that had originally been granted on the basis of him being a child when he arrived in the UK.

We succeeded in getting a possession claim against a client dismissed by the court. Kierran McCracken (a KLS UG student) attended Canterbury County Court with Vivien Gambling and our client. Our client and his partner had split up. His partner moved out and agreed that our client could continue with their joint tenancy, paying the rent and other outgoings. The landlord claimed that our client’s tenancy ended when his ex-partner notified the landlord in writing that she was moving out. The judge accepted our argument that no valid notice to quit had been given and the tenancy continues. By the Law Clinic Team (Philippa Bruce, Vivien Gambling, Tony Pullen, Elaine Sherratt, Richard Warren, Sheona York)

Two KLS UG students, Divine Adebowale and Ahmad Beit Lafteh, together with Tony Pullen attended an employment tribunal hearing in central London in which the client is involved as a named party in a very long-standing disability discrimination claim brought against her, the company for which she previously worked and five other ex-employees. Representing the client at the hearing, we sought to have the claim against our client struck out because of the wholly unreasonable way in which the claimant had conducted herself in the proceedings. Although the Employment Judge agreed that the claimant had indeed behaved unreasonably, she nevertheless decided not to strike out the claim, since a fair trial was considered to be still possible. However, the judge further decided that the case should be listed for a new preliminary hearing at the start of January 2022 to consider whether the claim against our client should be struck out on a different basis – namely, that it stands no reasonable prospect of success. The two students have eagerly signed up to attend that further hearing to see how that issue will be decided.

KLS students, Bryle Noddings and Angeline Manorajasingham, have been working on a case in which we helped our client (who had been employed as a restaurant waiter) win his constructive unfair dismissal case. The case has been set down for a remedy hearing in early December 2021. Relevant to the question of how much compensation will be awarded, an interesting legal issue has arisen as to whether the tips and gratuities our client received when doing his waitering counts as “remuneration paid by the employer”. Almost unbelievably, after 50 years of unfair dismissal law this issue has never properly been resolved, with two previous Court of Appeal decisions having arrived at directly opposite conclusions! The students have therefore been helping to formulate the legal submissions that are to be presented at the hearing, and on other issues that are the subject of an appeal that we have lodged at the Employment Appeal Tribunal.

Constructive unfair dismissal (ie, where the employee resigns his or her employment in circumstances where, exceptionally, the law treats that termination of employment as being a dismissal) is also a major aspect of two further cases that the Clinic has taken on after the clients were first seen and advised at one of our evening advice sessions. In both cases the respective clients resigned their employment because of the alleged discriminatory treatment they suffered at the hands of the employer. In the one case, this arose from the employer’s behaviour towards the client when she twice fell pregnant and suffered miscarriages and in the other, it arose from the client having been first side-lined and then bullied and not paid her wages following a takeover of the business in which she worked. Clinic module students (Amisha Sanghani and Aviela Bayou on Case 1, and Daisy Dyer and Chimenen Ariolu on Case 2) have all been helping to formulate the claims that will be submitted in due course to the employment tribunal for breach of contract, unfair dismissal, and pregnancy and sex discrimination.

KLS student, Emily Costello conducted a client interview and gave advice to a client who had suffered a range of poor employment practices in her employment. These included short cuts being taken on Covid safety and social distancing measures, being constantly under pressure at work to cover staff shortages, being made to cover for managers with no recognition or recompense for the additional responsibility, bullying, being subjected to sexist and racist remarks from colleagues. The combination of factors caused her great stress and eventually caused her to resign. She sought advice about whether she could succeed in a claim for constructive unfair dismissal or discriminatory dismissal. There were difficulties in taking a case forward. When the client came to understand how difficult it would be to succeed in a claim she decided not to proceed. Sometimes understanding that there is not a case or that it will be difficult to succeed can help a client to move on from a bad employment experience.

A decision was reached by the planning inspector in the Whitstable Beach enforcement appeal. The decision was a disappointing one for our clients as planning permission was granted for the development. Some minor gains were achieved for the local public in the shape of obligations assumed by the Oyster Company under a unilateral undertaking and by a planning condition. These offer limited safeguards for the public’s concerns about beach safety and their ability to use the tidal beach for swimming, water sports and recreational activities. But the scope of the undertaking and condition is very inadequate. Students Dylan Thakker and Fransiskus Soyo were involved in discussions with the clients and with counsel about the legal errors detected in the decision. Dylan applied his research skills to identifying potential public law grounds for challenging elements of the decision.