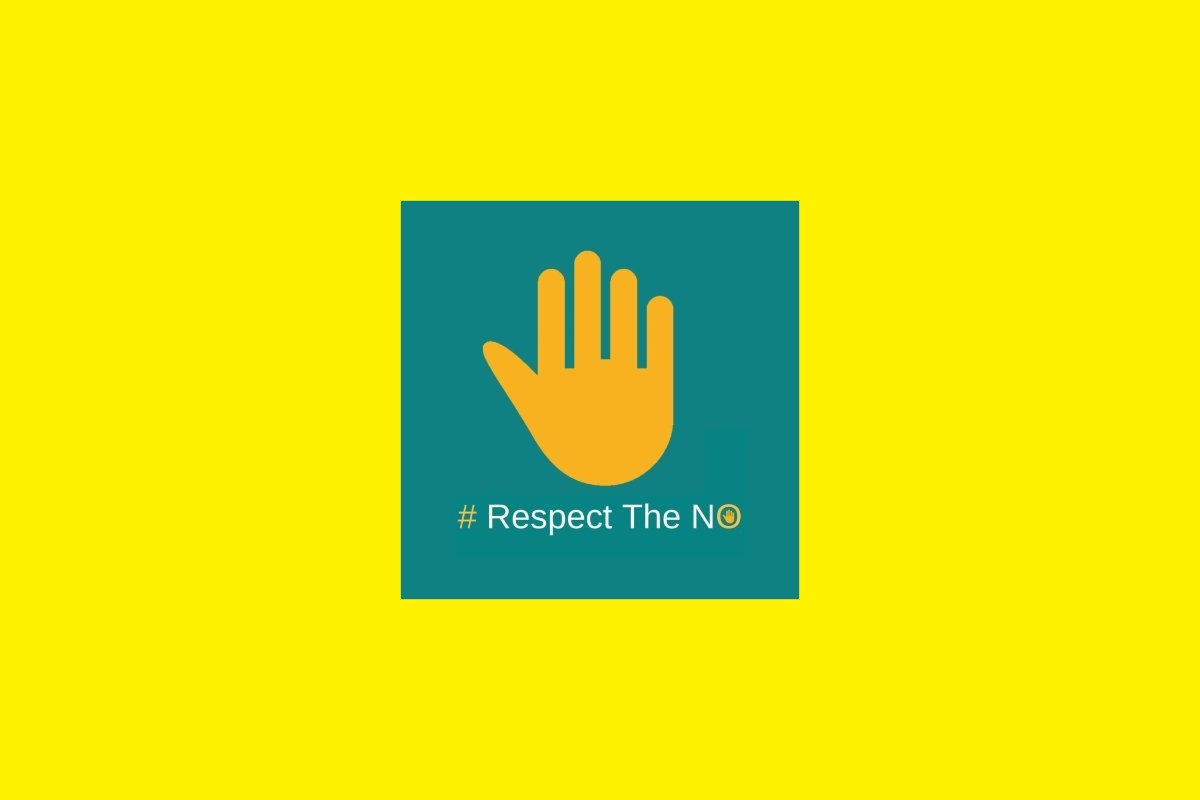 Laurice Bagasbas is our Student Blogger. She works as Outreach Officer for the Respect the No Campaign, led by Kent Union to promote sexual consent on campus. To mark the International Day for the Elimination of Violence Against Women (25 November) Laurice writes about the issue and the importance of her role at Medway.

“It’s estimated 25% of women aged 18 to 47 years in England and Wales have experienced some form of abuse before the age of 16 years old.

Like the national UK Says No More national campaign, Respect The No is a group of like-minded individuals that aim to spread awareness of sexual violence and assault and make a safer, happier campus by promoting the practice of consent and providing support to students who need it.

Consent is when someone has the freedom and capacity to decide to agree on their involvement/ participation in something. It’s important to remember that factors like alcohol or other recreational drugs can hinder someone’s ability to entirely give their consent.

The group has been leading the ‘Reclaim the Night’ solidarity march in support of rape and sexual assault survivors since 2017 and in the last academic year organized a march against spiking.

KBS student and Kent Union president Zaid Mahmood, who studied Business and Management with a Year in Data Analytics was the Vice President of RTN last year. He worked alongside Thomas Freeston who is studying for his Master’s in Management and working as Well-being Officer.

Last year, the team led the March Against Spiking, an awareness campaign alongside Kent Dance – another student society group. It served to shine a light on the drink-spiking incidents and students came together, crafted posters, and took the streets together!

Zaid says: ‘Respect The NO is an important community action group that doesn’t just focus on consent, it also has a focus for safety on campus. This means ALL Kent campuses meaning the extension to Medway is just as important. Medway also has issues with lighting and safety which means the work of student groups like RTN are essential in lobbying the universities to invest further on safety infrastructure such as lighting, CCTV, campus security patrols etc. We also know that sexual violence is not limited to one campus and groups like RTN provide key peer-2-peer support for any survivors that may need it. They also act as a point of information that can guide students in the direction of our student services for mental health, trauma and reporting support.’

My role as the Outreach Officer is to make sure we expand our campaign and become more accessible on the Medway campus. That’s one of the main reasons why I ran for the position. It’s really important to me that the safety of students on both campuses is assessed and reinforced, especially because this is where my friends and I reside.

So far, I’ve been involved in the Kent Police Safety Walk that took place at the end of October, to tackle violence against Women and Girls. We walked around the local area of Canterbury and gave feedback on certain routes and discussed how the local enforcement can improve things like lighting.

Earlier this November, I co-hosted an Instagram live with Kent Union on ‘How to be an Active Bystander.’ You can still catch this on their page!

How can others get involved?

Respect the No is a group that welcomes anybody and everybody whether they want to take an active role, just come along to a few events or simply want to meet people who share similar views. Events in the past have spanned ‘grab and coffee and have a chat’, movie nights, walk and talk sessions, yoga, quizzes, consent workshops and much more. Membership is free and if you want to get involved, you can find out more here

On 5th of December there will be a self-defence workshop (in collaboration with the UKC Mixed Martial Arts student society). It’ll be a great way to get a workout in and learn something new in the long run. Keep an eye on Kent Union’s social media pages for information of how to sign up for it. Got a story to share with Laurice? email kbsmarketing@kent.ac.uk and head up your email LAURICE.

For more information on Respect the No, visit here.