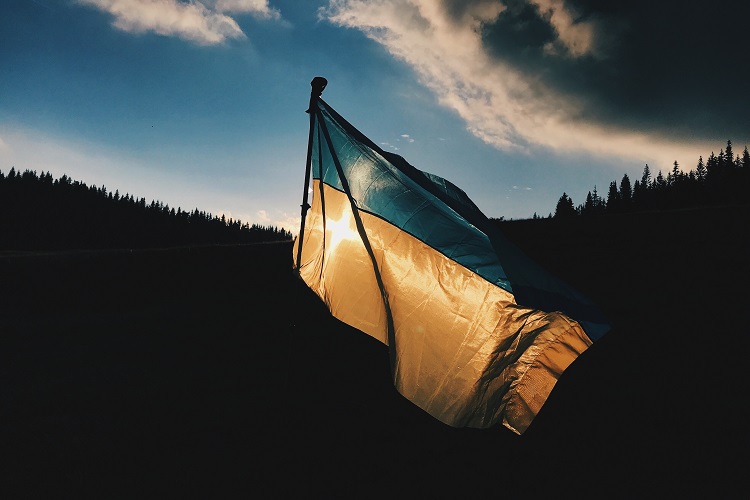 The Russian-Ukrainian conflict has amplified disruptions to global supply chains, on top of the distress experienced as a result of the COVID-19 pandemic. While prior to February 24th 2022 prices were already on the rise, the situation was exacerbated as a result of the conflict and global inflation soared to its highest level in decades for many economies due to food and fuel shortages.

At the end of July, Russia and Ukraine signed a deal to allow grain to be exported from Ukraine via the Black Sea port, which contributed to a significant fall in wheat prices. However, the previous five months of conflict, via the events associated with the actual invasion and alternating sanctions, caused severe food crises in many developing economies which may require significant adjustments in the following months before any semblance of normalcy is reached. For August 2022, wheat prices fell 2% below that of February 2022 while oil prices were 14% lower than the average for March to July, although as winter is approaching prices are expected to rise once again.

That notion that Central Banks can exert control over the pace of inflation might not apply in this case, as the reason for rising prices is not excessive demand or profligate government spending but rather supply-side factors over which central banks have no traction. Hiking interest rates will have no effect on dwindling productivity or transportation bottlenecks in major economies. In the USA for instance output per employee has recorded a 3% decrease over two quarters, in the first half of 2022 whilst real GDP figures show that national output is down as well.

In the case of the UK, rising energy prices added to increasing production costs and led to a reduction in the purchasing power of households contributing to the UK’s slide towards recession. In an attempt to curb inflation, driven in part by energy prices, the Bank of England has raised interest rates. At the same time, the UK Government is pursuing an inflationary policy, announcing significant tax cuts in an attempt to drive economic growth. This led to the pound depreciating by 6% against the US dollar between September 1st and September 27th and approaching an all-time low.

Government interventions in terms of price caps reduce inflationary pressure and costs to consumers. However, they require significant government support (in particular, borrowing).  This borrowing will, at least temporarily, be more expensive as interest rates rise.

Global uncertainty continues to loom as the conflict itself persists with no definite end within close sight. For example, Russia announced of a ‘partial mobilization’ exercise to draft military reservists as the process to formally annex parts of Ukraine has been started. Also, the recent discovery of leaks from the Nord Stream pipelines (which supply gas from Russia to Europe) and disagreements over their cause, has added to an already uncertain environment.

As our recently published paper ‘Hegemonic Sanctions and Global Economic Ramifications in the Context of the Russian-Ukrainian Conflict: A Commentary’ (jointly written with Constantinos Alexiou, Roger Hosein, Nirvana Satnarine-Singh) discusses in part, years of tension which accrued between both countries led to this inevitable showdown, however the current situation is exacerbated by the intervention of other capitalist economies.

The array of sanctions and countersanctions imposed by major international players including, the EU and the US, in a quest to weaken the Russian economy, can cause further global aggravation and negatively impact economies which are heavily reliant on imports of energy and food, in particular.

In assessing the expected direct consequence on European economies (inclusive of the UK) in terms of strategic dependence, our study shows that the former Soviet states (including Estonia, Latvia, and Lithuania) are more strategically dependent (relative to most other European economies) on Russia’s exports, especially in relation to HS 2701 (coal; briquettes, ovoids and similar solid fuel) and HS 2709 (petroleum oils and oils obtained from bituminous minerals, crude). It follows therefore, that diversity of energy sources will be imperative in avoiding the adverse economic effects in relation to production and price levels for energy dependent economies and the associated social disruptions.

The hegemonic disruption that is currently in full swing suggests that the balance of power and power transition in a globalized world might be instrumental in the evolution of power relationships in the international geopolitical arena.

The opportunity therefore arises for the US, among other energy exporters, to increase production and exports of natural gas to Europe as a means of reducing over-reliance on Russia. As a result, this conflict provides ground for the redistribution of power of existing hegemonic players and strengthening the impact of new international players, thereby possibly creating a novel multi-polar system. There is also prospect for concentration of power among larger resource abundant economies, particularly the US and OPEC countries.

Our paper offers useful insight on the theoretical arguments as well as provides analytical perspectives of this historical phenomenon, in highlighting that the means of this power redistribution will most likely be through the global effects on two of the most important commodities, food and fuel.

Photo by Max Kukurudziak on Unsplash

One response to “Can the Russian-Ukrainian Conflict Alter Global Economic Order?”