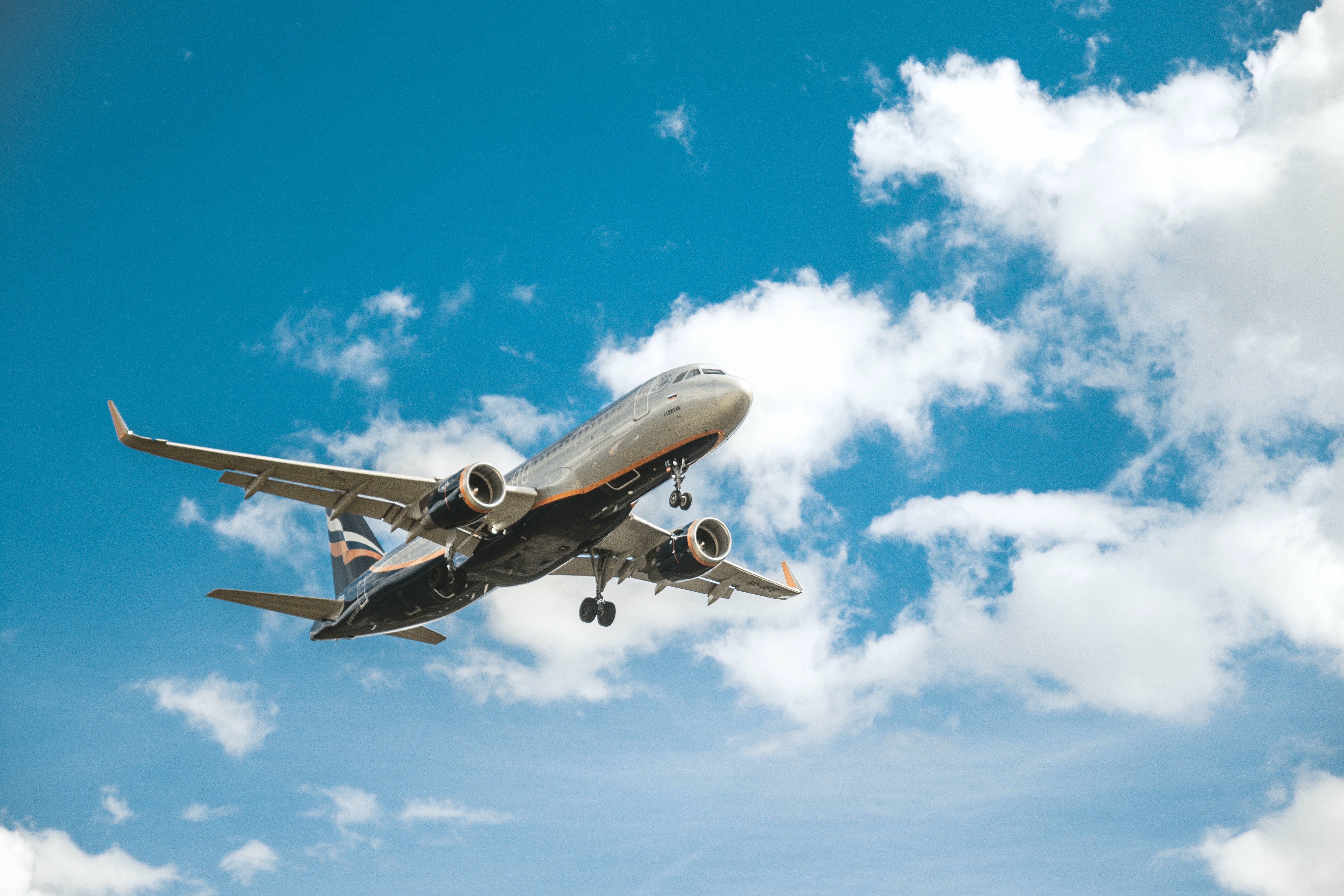 Recently, there have been substantial disruptions for travellers at UK airports. Several airlines have been forced to cancel their flights, adversely affecting thousands of passengers and leading to far-reaching negative consequences for the industry. Heathrow airport has issued a warning that more cancellations will follow this summer and more may be needed from the airlines.

So, what is the root cause behind these widespread cancellations and the resulting chaos? Dr Preetam Basu and Professor Thanos Papadopoulos, experts in operations management at Kent Business School, comment:

The problems are primarily the result of the airlines’ supply chain networks, which are vulnerable to disruptions outside their immediate control. The flight a passenger takes is managed by a variety of companies, from providers of outsourced luggage handlers and check-in agents to airport security agencies and third-party caterers. Over the years, airlines have outsourced as many areas of their business as possible. Resource concerns have impacted every part of the airline sector this year, which can cause the tight margins on which carriers rely to collapse. The disruption has been ascribed to a lack of staff that provide various services like jet refuelling, baggage handling and running check-in counters.

Airlines and airport authorities have been accused of making unwise staff reductions when the pandemic started, leaving them entirely unprepared to welcome back travellers. Airlines were fighting for their existence and focusing on cost-cutting during the Covid lockdowns as passengers disappeared and losses increased. Around 10,000 of British Airways (BA) 42,000 employees were laid off, and many other airlines made similar moves. As airlines attempt to recover post-pandemic, the impact of this skills and knowledge mismatch is only now becoming apparent. The situation has become more challenging because of the pandemic’s erratic rhythms. For instance, late last year BA started rehiring when border constraints relaxed and transatlantic flights resumed. But a few weeks later, the Covid-19 Omicron variant appeared, leading to the implementation of further border restrictions.

The airlines also made blunders in estimating the passenger demand post-pandemic. As is evident now, the airlines overestimated the number of flights they could run this summer. In a statement made earlier this summer, Lufthansa CEO Carsten Spohr said that his organisation was “mentally checking off the crisis” because it anticipated carrying “more passengers than ever before”. However, the airline recently announced that it would cancel 900 flights in July due to “bottlenecks and staff shortages”. Airlines had seriously oversold flights and vacations. Due to the terrible demand-supply mismatches, airlines anticipate disruptions to linger well into the summer.

According to some industry experts regaining operational capability might take 18 months. The airlines are now being forced to make difficult decisions by reducing their summer schedule to improve the reliability of their operations. These onerous decisions are detrimental and lead to long-lasting goodwill loss for the airlines.

Thus, what is the future for airlines? Will there still be disruptions in the future? This is not something we can currently say for sure. No matter if the government has recently set out a 22-point plan to tackle the disruptions, they will continue to influence the airline industry for the time being and across the summer, as, especially when it comes to staff shortages and improving operations on the ground, this will certainly take time.

(Photo by alexey starki on Unsplash)