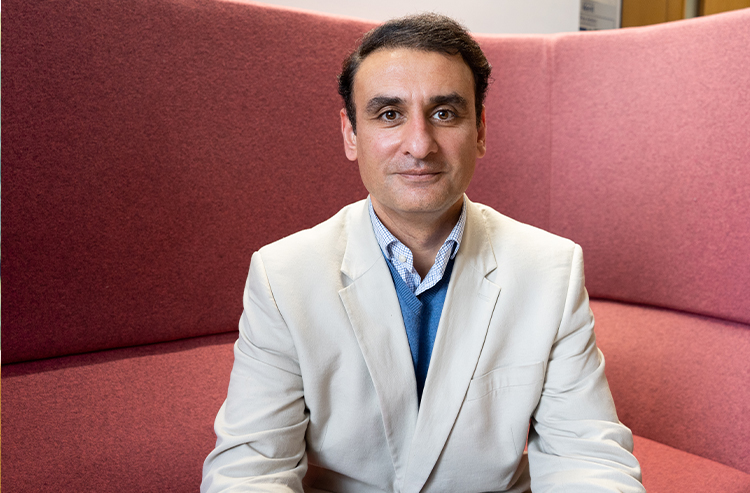 Commenting on the UK’s latest sanctions on Russia and Belarus in response to the invasion of Ukraine – targeting £1.7bn of trade – Zarak Mirza, Lecturer in Business Economics and Statistics at Kent Business School, said:

‘Previous worldwide sanctions have started to make their mark and the hope is that economic pressure will encourage Russian people to build up a more aggressive resistance against Putin’s war. This would increase the cost of war for Putin and pressure the regime to change its position.

‘However, while the UK’s latest sanctions will surely add to Russian economic woes – including loss of foreign reserves, rise in unemployment and further increase in inflation – more needs to be done if they are to bring an immediate halt to the Ukrainian invasion.

‘This includes countries such as China and India taking a stand. Unfortunately, both countries have strategic reasons not to.

‘Also, sanctions can take months to have a meaningful impact. In the case of Crimea, it took an entire year for the Russian economy to show signs of slowing down. In the current situation, it might be even longer. Given that the EU is still debating imposing sanctions on oil and gas, Russia will continue to receive €787m per day which will be used to counter the effect of current measures, including the UK sanctions.

‘Sanctions impose high costs, not only on their intended target but also have far-reaching consequences for the rest of the world. The quicker the invasion ends, the quicker a post-economic scenario could develop easing pressure on the global economy. The hope is that if sanctions on Russian oil and gas will contract the Russian economy by 20% – as projected by economists with the Institute of International Finance – it will make the invasion financially unfeasible and in the process expediting its end.’

Zaraks research focuses on three broad areas. One is to explore how heuristics affect decision-making in organizations and consumers and how it impacts market interactions. The second is to understand the role of behavioural bias in the development and adoption of management approaches across private and public organizations. The third is to understand to what extent donors’ biases affect charitable giving.

Zarak’s research is aligned with the overall theme of sustainability of Kent Business School. More specifically, the areas of research fall under People, Management and Organizational Group, Strategy and International Business Group, and the Management Science Group.

Zarak Mirza is a lecturer in Business Economics and Statistics at Kent Business School, University of Kent.  He is interested in the field of management, human resource management, organizational/institutional behaviour, and consumer behaviour.