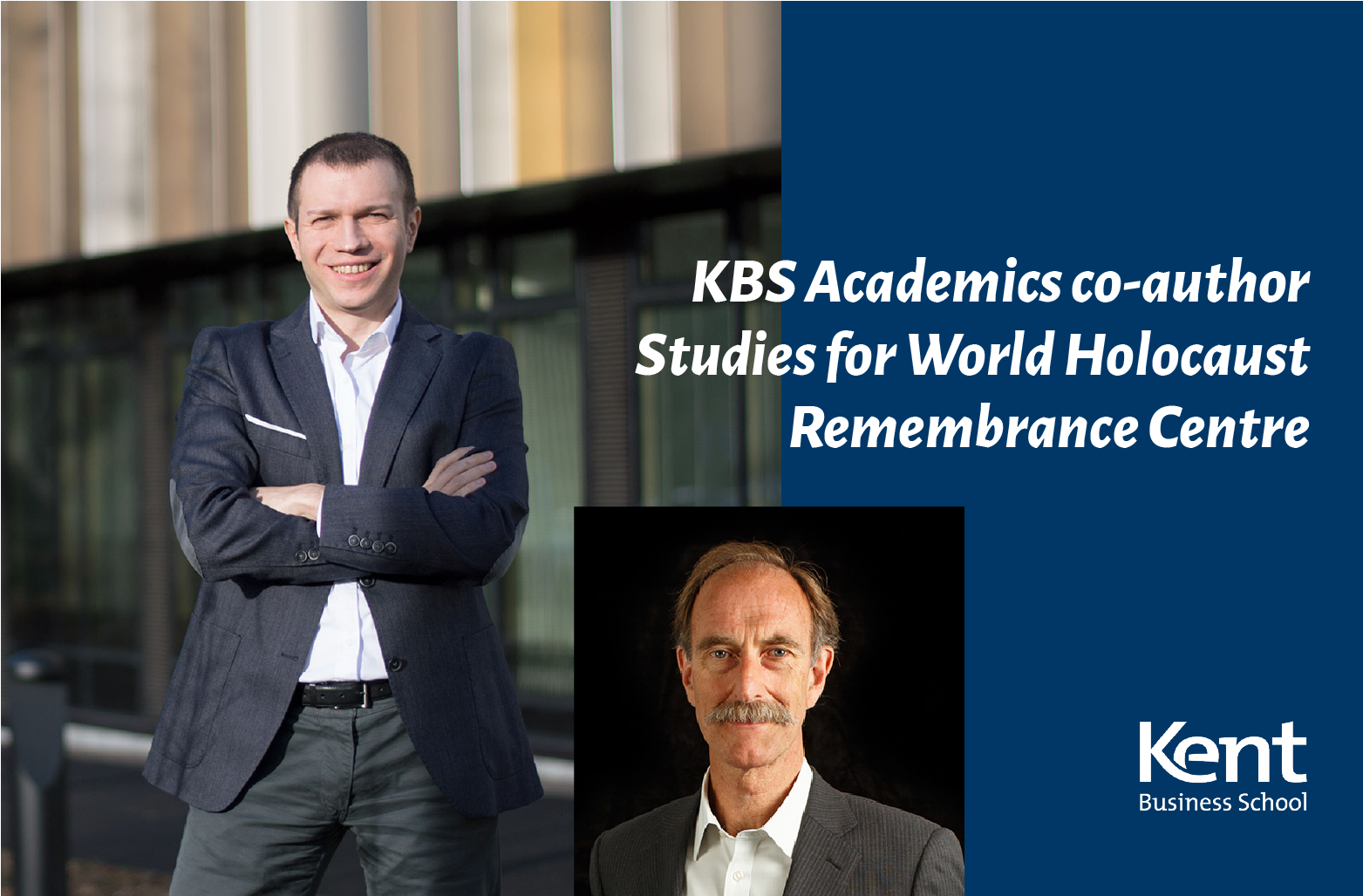 Accounting for Jewish ‘Bare Life’ in the Fossoli Concentration Camp, 1943-44, by Warwick Funnell, Valerio Antonelli, Michele Bigoni, Emanuela Mattia Cafaro, Raffaele D’Alessio covers the way in which Italian Jews were collected by the Fascists at the Fossoli concentration camp in northern Italy and later transported by the Germans to their extermination camps. This required the suspension of the normal Italian legal protections which Agamben has recognised as the creation of a state of exception that allowed Jews to be denied the rights which gave their life value, thereby reducing them to ‘bare life’ that could be destroyed without consequence for the killer.

Accounting and the Banality of Evil:  Expropriation of Jewish Property in Fascist Italy (1939-1945) by Valerio Antonelli, Raffaele D’Alessio, Roberto Rossi, Warwick Funnell examines the period after Mussolini entered into an alliance with Hitler in 1936 Fascist Italy embarked upon a program of anti-Semitism. Race laws which were promulgated by the Italian Fascists resulted in severe restrictions on the rights of Italian Jews, including their right to own property. Tragically, the seizure of Jewish property by a government body, Ente di Gestione e Liquidazione Immobiliare (EGELI), became the prelude to the ultimate, attempted annihilation of Italian Jews by the Germans after the surrender of Italy. The language of accounting provided the means to disguise the nature and brutality of the process and allow bureaucrats to be removed from the consequences of their actions.

Dr Michele Bigoni is a Reader in Accounting at Kent Business School. His main areas of research are critical accounting and accounting history and public sector accounting, where he carries out research on public value measurement and management.