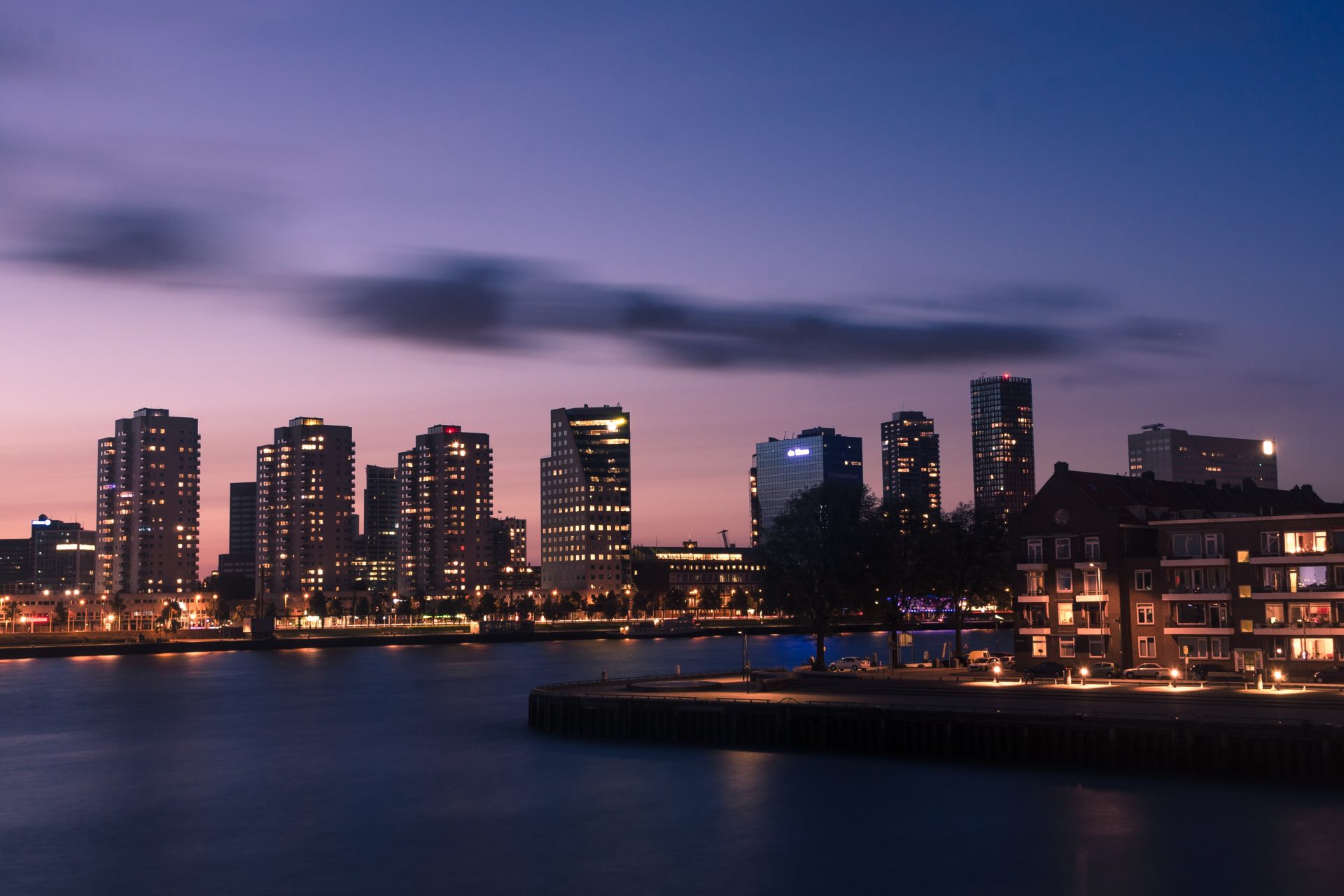 After an announcement made on March 15 2018, Unilever, maker of many household consumer goods such as Persil washing powder and Magnum ice cream just to name a few, are set to take its HQ to Rotterdam. For a century, the dual British/Dutch structure will now come to an end, but current employees working from the UK office will not be affected, safeguarding 7,300 (approx.) jobs. This significant blow sends out a beacon to the UK on their attractiveness to appeal international business to the country.

The Government reports that the decision taken by Unilever has nothing to do with Brexit, however, one can’t help wonder what would this mean to the symbolic nature of London being the sought after destination for businesses? Who will be next to follow? And how may it affect our international trade business deals, both now and in the future?

Dr Umair Shafi Choksy, Lecturer in Strategy and International Business at Kent Business school, comments; ‘Unilever has moved its main HQ to Rotterdam, however, two of its fastest growing divisions remain in UK. While it will not bring major changes to London operations, investors and business will certainly lose confidence in the UK capital. Unilever’s move may not necessarily be shaped by uncertainties surrounding Brexit (as the Unilever CEO claims), the aftermath of Unilever’s relocation on London’s future as a business attraction very much depends on how UK Government deals with Brexit’.

Unilever’s decision is very much shaped by its internal corporate structure Dr Choksy comments: ‘Relx also decided to simplify its corporate structure and moved its HQ to London. Similar moves by other companies depend on both – the internal conditions and long-term strategies of the company and how the external environment in UK shapes up as UK exits EU. Most likely contenders to exit London are companies in the financial sector. For example, Goldman Sachs has been planning to relocate its operations to Frankfurt’.

Unilever was keen to stress that the UK gets two of its three new operating divisions. The Government was keener to propose anything that might impact on sales of Marmite or Dove or any other product Unilever produces. However, having the HQ in Rotterdam puts Unilever’s board much closer to the centre of gravity of the much bigger European single market than it would have been if they were to remain in London. Europe’s leaders have a lot more influence over sales of Marmite for example, then we do.

There might be a relocation of small roles out of London but the makeup of the advisors and consultants will shift.

‘In the short-term, Unilever’s move will most likely weaken UK’s already struggling position in Brexit negotiations. In the medium to long-term, we have to see how things unfold with Brexit and how companies react’ – Dr Choksy.  ​

If you are interested in International trade and business, view our Postgraduate courses MSc Management (International Business) at Kent Business School.