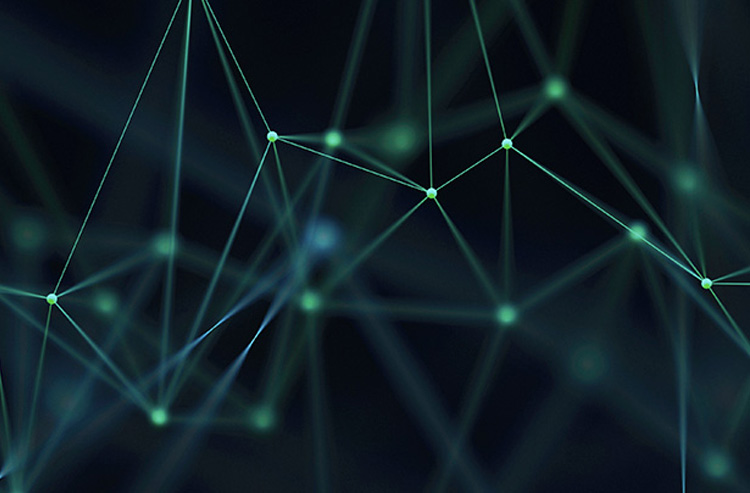 It was as a surreptitious observer that I attended this biennial event hosted at the University of Bath. Before taking up the post of Research Manager at KBS, I earned a living as a researcher specialising in strategic analysis for UK Government clients, and because I’m still on occasion involved in consulting work I thought I would apply the strategy lens to this event. For me, the event was dominated by two themes – instrumental innovation and existensial angst. These themes are not unrelated.

On the one hand, the Festival highlighted what Roger Burrows describes succinctly as “the possibility of describing the social world in a manner hitherto impossible”. We learned about bio markers that can greatly improve existing models of social behavior. For example, contrary to the view of enfant terrible Dominic Cummings that general cognitive ability is mostly inherited, biosocial research suggests polygenic scores account for much less of the variation in both educational attainment and cognitive function. Several sessions buzzed with the tantalising opportunities of sensor technology while grappling with its not inconsiderable ethical challenges. There were also exciting developments in survey design that vastly improve response rates by optimising them for mobile devices. Some mobile surveys actually situate responses in the context of the question using geo-location.

What does this mean for business and management research? Polygenic scores have as much validity to the workplace as they do to the classroom. Sensor technology continues to open up new vistas in management science. And how about surveying consumers using smartphone surveys as they actually consume?

On the other hand, alongside instrumental innovation, I observed existential angst.

Burrows again:“The metricization of social life derivable from the analysis of Big Data begins to reveal patterns of social order, movement and engagement with the world – and on such a scale – that it might demand nothing less than a fundamental re-description of what it is that needs to be explained and understood by the social sciences.”

A very uncomfortable session on replication crises in Psychology and deliberations over recent political polling fails illustrated starkly a plausible future scenario where social scientists race not with the machines but rage against them.

Research Assessment – a Change in Climate

Back in Spring I joked that Stern might find reducing the burden of the REF a more complicated challenge than climate change. So far his recommendations to reduce gaming by Universities, increase flexibility on the submission of outputs, introduce institutional impact case studies, and broaden the very definition of impact have been broadly welcomed. There has however been some dissension on what has been perceived as a condescending attitude to the importance of teaching. This notwithstanding, I expect an agreement with government to take these recommendations forward will happen more quickly than a global agreement to reduce dangerous anthropogenic greenhouse gas emissions to safe levels. Since his seminal work in 2006 on the economics of climate change, Stern remarked in 2013 that “I got it wrong…it’s far, far worse”. By the time the next REF comes along let’s hope that history doesn’t repeat itself.