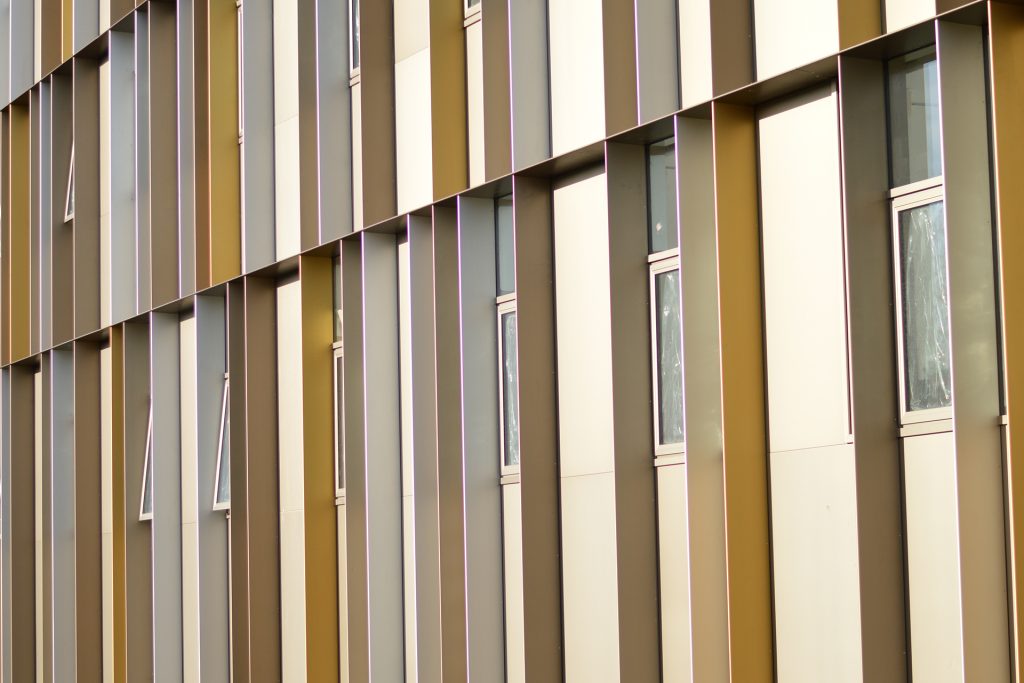 Professor Warwick Funnell, Professor of Accounting and Finance at KBS, has won the highly regarded Enrique Fernandez Pena Prize for his paper titled “War or the Business of God: Sacred Mission, Accounting and Spanish Military Hospitals in the 18th Century.”

Awarded by the Spanish Accounting Association (AECA), the national association of accounting academics in Spain, the paper was published in Accounting, Auditing and Accountability Journal. Professor Funnell co-authored the paper with Dr Juan Baños Sánchez-Matamoros.

The study which was awarded the Enrique Fernandez Pena Prize in Spain examines the important and innovative role that accounting played in ensuring the success of the sacred mission of the St John’s Order by providing financial and other information which was critical to the successful management of the hospitals. Today the Order provides hospital care for more than 28 million people throughout the world.

The Spanish St John’s Order was created by the Catholic Church in the 16th century to provide care for the sick and infirm by establishing hospitals throughout Spain and across the lands that it had conquered. Throughout its history the SJO maintained a special, very unusual commercial relationship with the Spanish army, caring for injured military personnel on the battlefield at the most famous battles of the Spanish army from the 16th to the 19th centuries.