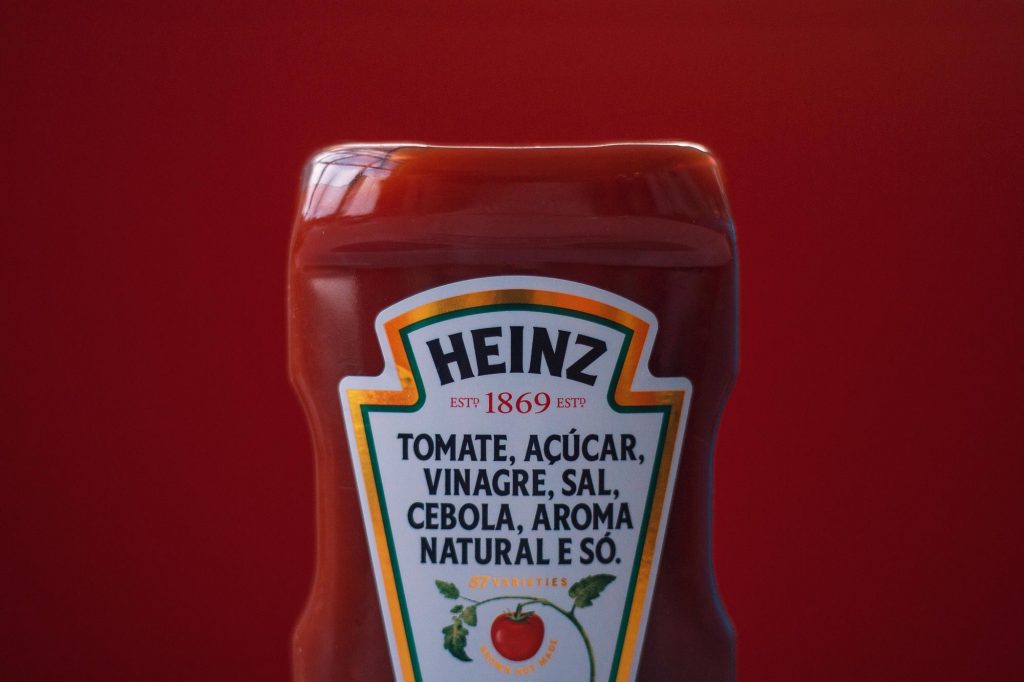 This project examined the effectiveness of comparative advertising effectiveness in two of the most important European economies, UK and France.

Direct Comparative Advertising takes a “sponsored brand” and compares it with a cited competitive brand.  The effectiveness of this sort of advertising is influenced by how deeply the potential consumer processes the advertisement’s claim and whether there is a cultural tendency towards avoiding uncertainty.