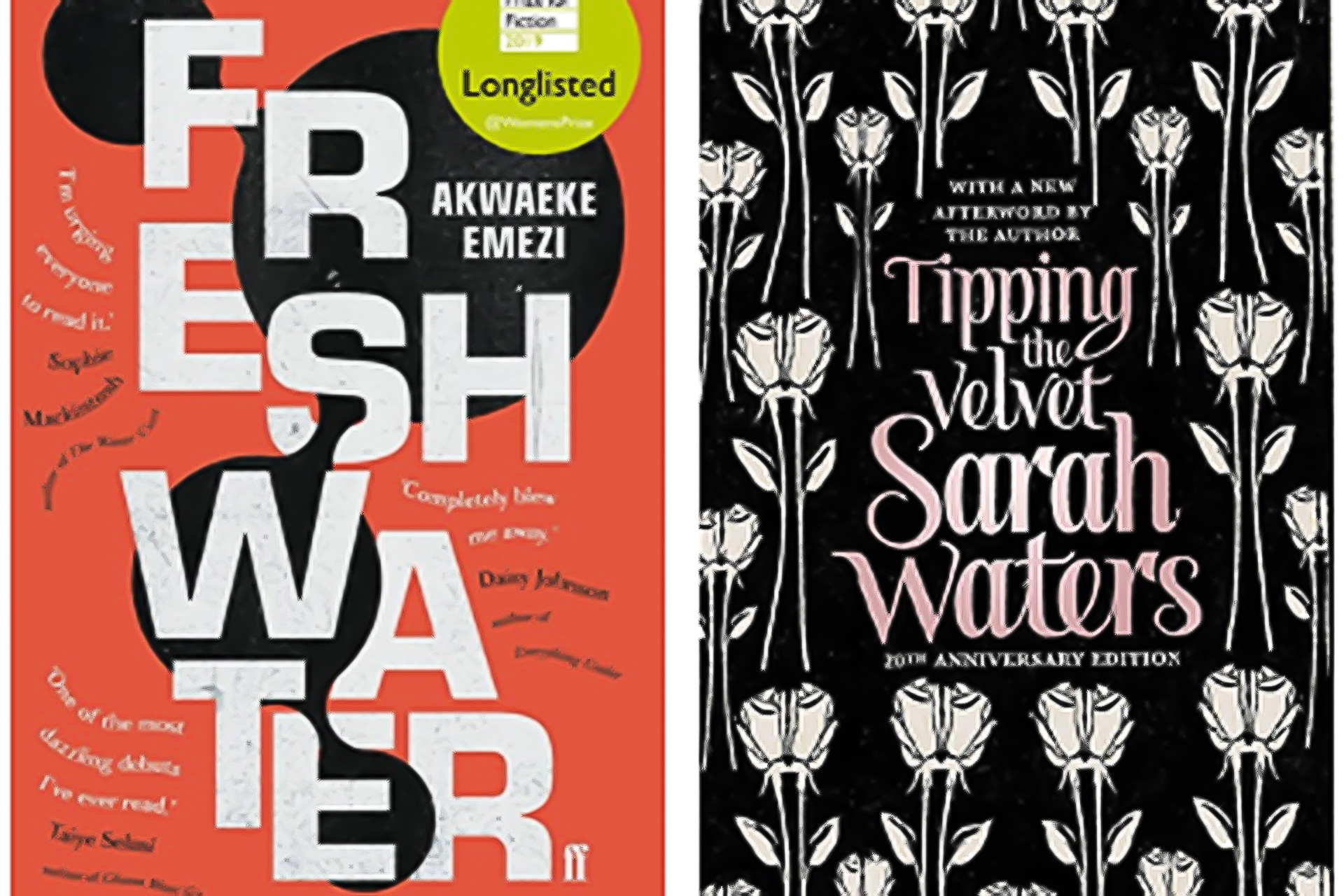 To mark this year’s LGBTQ+ History Month, we have put together a list of some literary texts (and a few films), which we think will raise awareness about LGBTQ + issues and experiences.

A big thanks also goes to the students taking EN338: Right/Write to the World: Displacement, Social Movements, Political Action, convened by Bahriye Kemal. They have compiled an excellent list of LGBTQ+ further reading materials, some of which, as you can see, I featured in this blog. You can find their full-list at the bottom of the blog. Many thanks to Bahriye for letting me have access to the list and comments.

We start today’s post with a suggestion from Dr Michael Falk:

Joseph Furphy , Such is Life (University of Chicago Press 1903)
Such is Life is one of the great masterpieces of literary modernism, and is an undoubtedly queer book. It was published in Sydney, Australia in 1903. The narrator is Tom Collins, an agent of the NSW Lands Department and an accomplished liar, and in Tom’s strange world, girls are mistaken for boys, men for pigs, sex for friendship, colonists for owners, truths for lies, right paths for wrong and wrong for right. Tom presents himself as a worldly-wise man, able to peer beneath the surface of things and see what others overlook. But it becomes apparent to the reader that Tom himself can’t see much further than his own preconceptions.

Such is Life is a magnificent book. It turns over the raw wounds of Australia’s colonial past, and Australia’s cult of virile masculinity. And it shows just why queerness is so often considered a crucial component of the best writing.

Tipping the Velvet is the debut novel by Sarah Waters, one of the most notable alumni of the School of English here at Kent. It is a daring neo-Victorian coming-of-age lesbian drama, which experiments with sexuality and its boundaries within social acceptability. The novel, to quote the author, is ‘the tale of a Victorian oyster girl who loses her heart to a male impersonator, becomes her partner in bed and on the music hall stage, and then, cruelly abandoned, has a spell as a cross-dressed Piccadilly prostitute and the sexual plaything of a rich older woman before finding true love and redemption with an East End socialist’. It is taught on EN713: The New Woman:1880-1920, convened by Dr Sara Lyons.

Virginia Woolf, Orlando: A Biography (Hogarth Press 1928)
Once described by Nigel Nicolson as the ‘longest and most charming love letter in literature’, Orlando: A Biography is famously inspired by Virginia Woolf’s relationship with Vita Sackville-West. At the heart of the book is the protagonist’s metamorphosis from man to woman, though over the course of the four centuries of Orlando’s life the narrative explores how sexual identities are fluid and constructed rather than fixed and innate. The book is taught on EN708 Virginia Woolf, convened and taught by Dr Derek Ryan.

James Baldwin, Giovanni’s Room (Dial Press 1956)
Giovanni’s Room is the second novel by James Baldwin, the African American writer and civil activist. Set in 1950s Paris, it deals with a young American man’s ‘forbidden love’ for an Italian bartender whom he met while waiting for his fiancée to return from vacation. This is the first African American novel openly to explore queer desire and, featuring all white characters, it is a reflection on racial and national identities. I received multiple recommendations for the novel, all of which commented on the powerful and poetic nature of its writing.

The Cancer Journals (1980) was the first work to explore the impact of breast cancer on a black feminist lesbian’s life. Lorde was diagnosed with breast cancer in 1978 and had a mastectomy. Moving between private experience and political analysis, this lyrical manifesto addresses several topics including prosthesis, the politics of appearance, the power dynamics of the patient-doctor relationship, feminist and social struggle, and the function of cancer in a profit economy. It is taught in the MA module EN900: Illness and Disability in American Culture convened by Dr Stella Bolaki.

Helen Macdonald, H is for Hawk (Jonathan Cape 2014)
Macdonald’s award-winning memoir, which recounts her efforts to train a female goshawk Mabel, is curiously woven with the story of the ‘sadistic homosexual’ writer T. H. White, and his troubled relationship with the male goshawk he tried but failed to train. Macdonald’s fascination with White and Mabel’s hawkish desire and her longing to form interspecies ties with the bird makes H is for Hawk an interesting book to explore the intersections between animal studies and queer /trans studies. The book is taught on EN709 Animals, Humans, Writing, convened by Dr Kaori Nagai.

Moonlight (dir. Barry Jenkins  2016)
Moonlight is a coming-of-age drama of a young African-American man navigating through his masculinity and (somewhat closeted) homosexuality. This critically acclaimed and multi-award winning film is based on In Moonlight Black Boys Look Blue, the America playwright Tarell Alvin McCraney’s unpublished semi-autobiographical play. Click here to watch the trailer.

Eugene Lee Yang, ‘I’m Gay’ (2019)
‘I’m Gay’ is a 5-minute artistic piece written, directed, and choreographed by the South-Korean filmmaker, actor and activist Eugene Lee Yang. Eugene was mostly known as an entertainer and creator on YouTube’s (specifically Buzzfeed’s) Try Guys. In June 2019 he released this creative film to not only come out publicly as a gay man, but also to showcase the beauty and struggles of coming to terms with identifying as LGBTQIA+. The piece has been extremely impactful for the LGBTQIA+ community and informative to those who are not.

Ellen Craft and William Craft, Running a Thousand Miles for Freedom: Or, The Escape of William and Ellen Craft from Slavery (Dodo Press, 2009)

Tamsyn Muir, Gideon the Ninth (Tor.com 2019) and its sequels

Joseph Furphy, Such is Life (University of Chicago Press 1903)

Read Part One and Part Two

We hoped you enjoyed these recommendations. For more information about English at Kent, please visit the School of English page.