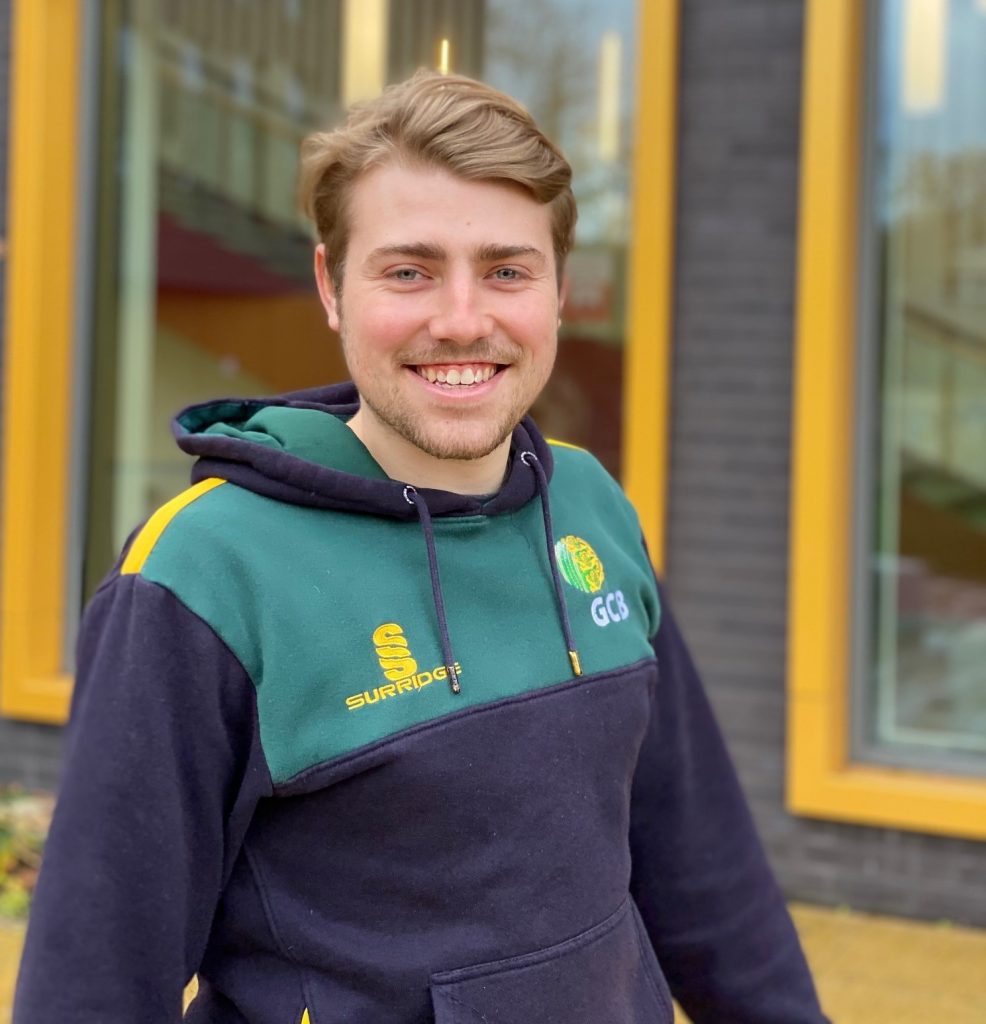 “What a strange year it has been. I don’t think anyone could have predicted at the beginning of the new decade that we would have two lockdowns within 6 months of each other.

I would be lying if I said  that I wasn’t worried when I first came back to Uni, at the start of the Autumn term, because I, like many others, did not really know what it was going to be like. When my timetable first came out, all I really noticed was that I had drop-ins which were online, but they were also not compulsory. This worried me because it meant that I did not really have a structure to my day or in fact week.

My first few weeks were a bit shaky and really worried me because I had no face to face teaching, and it meant that I never left my house unless I was going for a run in the morning or a walk in the afternoon. All of my lectures were pre-recorded and uploaded on Monday morning. I am a type of person who likes to get my work done and will just get on and do it, because I’d rather relax knowning I have done my work rather than have it hanging over my head. This meant that I could watch all my lectures on Monday and get the seminar work done on the Tuesday, with the remaining week being used for looking for jobs and research for my extended essay… However, this rarely went to plan because I was getting too distracted at home, because the only place where I could really work was my room and the temptation to sit on my bed to do work was too great… This meant that my research was never really done, and I was struggling with my mental health because apart from talking to my housemates, I had no one to talk to face-to-face, because that interaction was lost by not attending lectures.

I voiced my concerns to Maria Garcia Alsonso, our Director of Education, and she very kindly offered to meet with me face-to-face in the Kennedy Atrium to talk about how I was doing and if there was anything that she could do to help. Before this meeting, I had no idea that we were allowed to go into the Kennedy building and work in the seminar rooms. After my talk with Maria, she helped me get a better schedule and also spoke to one of my module convenors to see if he could offer a face-to-face workshop rather than it being online.

From this (which is now the beginning of week 4) I have a completely new routine, and this was the best that I had felt since I came to Uni in September. I was now doing a workout or going for a run 4-5 times a week before I came to uni and then I would aim to get to uni for about 10. By coming to the Kennedy building and going into the seminar rooms, it enabled me to put my lectures onto the smart board and use the sound system which made it feel more like a lecture than just listening to it on a computer screen. This is something which has really helped me focus during the pre-recorded lectures because it was too easy when I was at home to lose focus and not listen to the lecture at all. Also, by coming to the Kennedy building it gave me the structure which I did not have in the first few weeks of the Autumn term. I was so glad to learn that Uni’s were going to stay open during this second lockdown because it meant that my routine would stay the same and I could continue to go about my work as I have been doing.

Even though this has been a very strange term and especially year. I am glad that I have found a method which works for me and lucky enough that I can go to uni every day and get my work done. One of the most important things for me and my mental health is exercise, so it is really important for me to get some form of exercise, either a walk or even better a run or a workout. If anyone reads this blog and is also struggling, the one key bit of advice which I can give to you is to try to get some form of routine back into your life. In addition to that, try and do some exercise as it is a great start to the day and gives your day a bit of purpose!”

Where to study on campus, including rooms in Kennedy building.