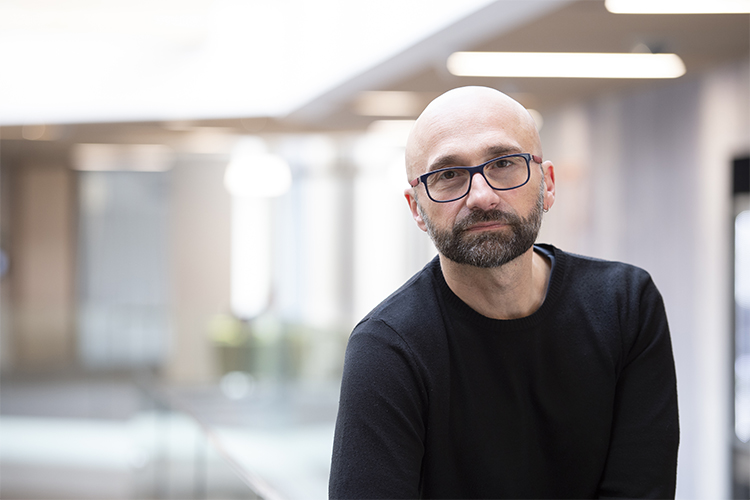 What is the effect of capital market integration on capital taxes when governments can tax according to the residence as well as the source principle?

This new paper investigates tax competition in a neoclassical growth model where each country may use both residence- and source-based capital taxes. It shows that both types of capital taxes are zero at any interior steady state, just as in a closed economy. For symmetric countries, and even for countries that differ only with respect to size and productivity, proving analytically and verifing numerically that the open-economy policies coincide exactly with the closed-economy policies in all time periods. For countries that are asymmetric in other dimensions, it finds that source-based taxes are used to manipulate the intertemporal terms of trade in the short run and that the fiscal externalities of source-based taxes, vanish once residence-based taxes are allowed.

“Recent agreements on information sharing between OECD and EU countries make it more feasible to levy capital taxes according to the residence principle.” Makris expanded, “In particular, the Common Reporting Standard is now being implemented, allowing for automatic information sharing between governments. This represents a major shift in the enforceability of residence-based capital taxes, making it more important than ever to understand the non-cooperative use of capital taxes by governments who can deploy both residence- and source-based taxes in the presence of capital mobility.”

The paper will inform the debate in EU and elsewhere on how to reform capital taxation.