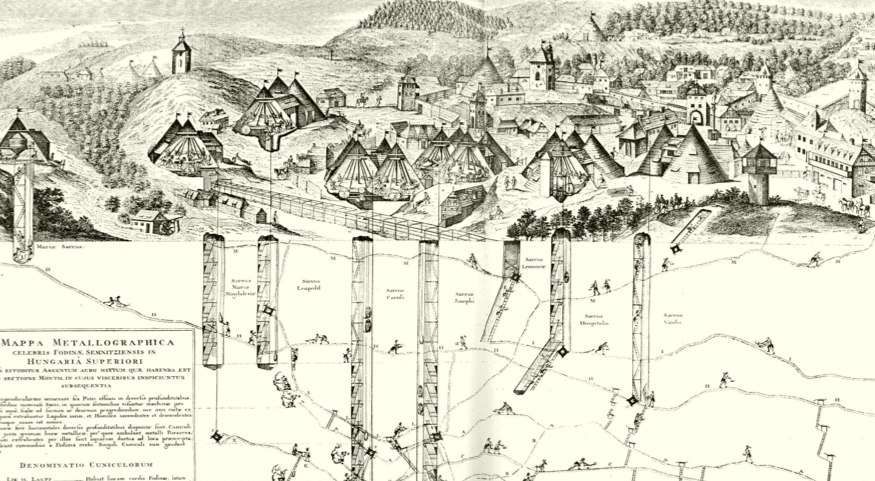 The World Congress will still go ahead this August, albeit online, and Klein said he is ‘chuffed to bits’ to be presenting his paper there.

“Serfdom was the most important institutional arrangement in Eastern Europe,” he explains  “shaping every aspect of life, and since I grew up in that part of the world, I wanted to know more about it.”

Most labour transactions in history were based on coercion in a sense that force of the threat of force was used to ‘convince’ workers to accept employment. Domar’s famous hypothesis (1970) posits that serfdom was caused by factor endowments, specifically high land-labour ratios. This conjecture has stirred a long-lasting debate, and despite all the theoretical work, quantitative empirical evidence is scarce, practically non-existent. Klein’s research investigates empirically how the land-labour ratio affected labour coercion.

“We find that where the land-labour ratio was higher, labour coercion was also higher which implies that that factor proportions do indeed affect institutions.”