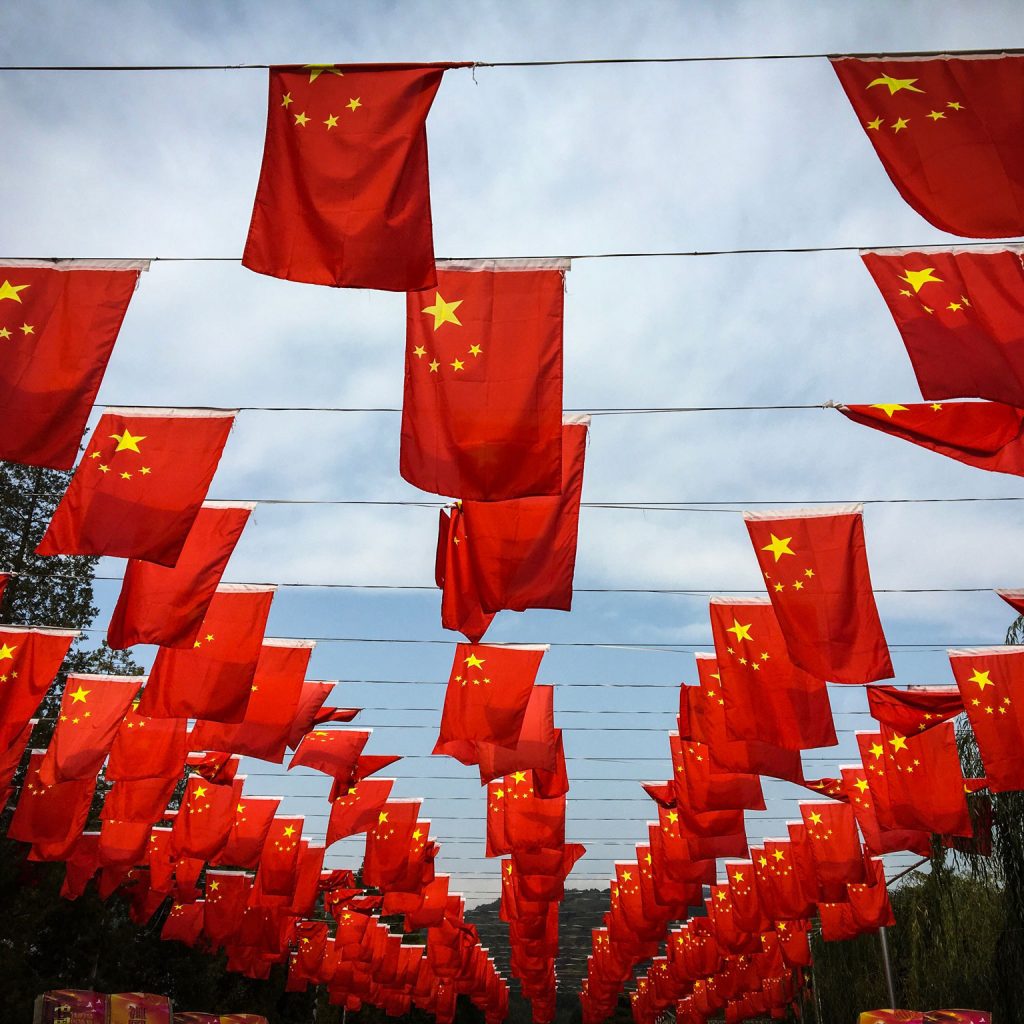 Dr Jan-Philipp Dueber, Lecturer in Economics here at the School explains how we can better understand the slowdown in China’s economic growth and its implications for us.

China’s recent slow economic growth ﬁgure of just 6.1 percent in 2019, the lowest ﬁgure in almost three decades, should come as no surprise. To better understand the slowdown in growth and its implications, one needs to have a closer look at the components of economic growth in China. One aspect is the decline in China we have observed for 20 years. Although still almost three times the size of the US growth rate, China experienced growth rates in the region of 10 to 15 percent at the beginning of this century.

There are multiple explanations for this continuing decline in economic growth rates. For example, China’s labour force peaked around 2010 at a value of about 74% of the total population; declining ever since. A clear sign of the rapidly ageing Chinese society as a consequence of the previously strictly enforced one-child policy. This trend is expected to continue in the next decade with a further decline of about half a percentage point per year.
Another reason is that China has a relatively high capital stock per person. A value higher than for other developing Asian economies like Japan, South Korea, or Taiwan at a similar stage of development. Therefore we might see a further reduced need for investment into infrastructure and housing compared to what we observed in the ﬁrst two decades of the 2000’s.

The other aspect is the relatively slow growth rate once we account for the long term decline in economic growth. Clearly the trade war with the US played a role and the recently signed “Phase one” trade deal should help stabilise the Chinese economy by boosting exports to the US in exchange for importing more US products.

But most short term factors that are aﬀecting economic growth seem to be domestic as well. Since debt levels in China are already relatively high, the central government has to be careful in not using too much ﬁscal stimulus. At the same time, the Chinese central bank has limited scope to use expansionary monetary policy to stimulate the economy by providing more loans to the economy otherwise risking a dangerous rise in inﬂation; something the stability loving central government in Beijing tries to avoid at all costs. The Chinese government therefore aims in their strategy “Made in China 2025” to move away from being the “world’s factory” of producing low quality and cheap goods to higher quality and more advanced products. This step might only succeed when China gives more freedom to private companies to increase productivity. It remains to be seen whether Xi Jinping is willing to give these freedoms to private ﬁrms and foreign investors.

From a British perspective, the UK’s desire to seek new trading partners in the aftermath of Brexit might ﬁnd a welcome response from the Chinese government as China seeks to diversify its trading partners and become less dependent on the US. But the UK should be careful in setting too big hopes on China alone. Trade with China is relatively small with UK exports to China at about 5%, especially when compared with the major European trading partners like Germany with about 10% and the Netherlands with about 7% of total UK exports.

Second, UK trade is basically one-way trade with imports from China to the UK exceeding UK exports to China by a large margin therefore resulting in a large trade deﬁcit with China. This is a largely caused by the nature of produced goods and services in each economy; the UK producing mainly services, contrasting with China mainly producing consumption goods. China is also still lagging behind in enforcing property rights and environmental standards, something that the UK government is likely to bring up to the negotiating table.

Under these circumstances, the UK government might have a hard time negotiating full access to the Chinese service sector which is still highly protected by the Chinese government. Potentially more important for the post-Brexit British economy is how the global economy develops in the next quarters. Since the 2016 referendum, the world economy has cooled down markedly and the outlook for the world economy is now much gloomier. Surely China, as the second biggest economy, now plays a major role in the world economy that must be monitored closely.