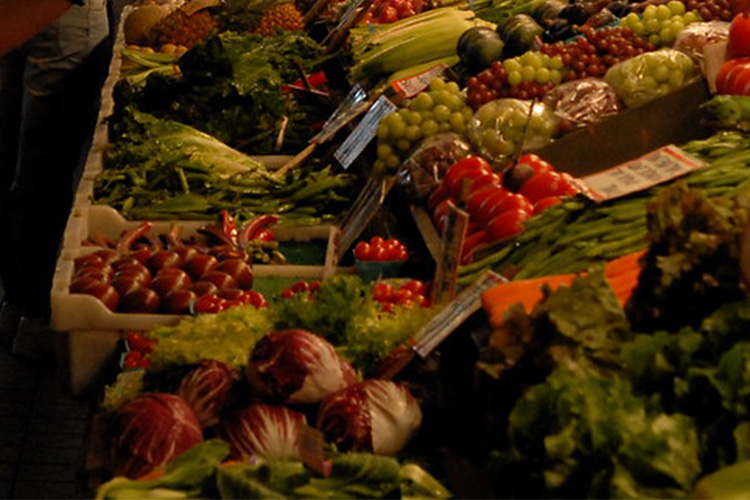 Perceptions that organic foods are higher quality and more environmentally friendly drive shoppers’ decisions to buy to a greater extent than animal welfare concerns, despite their stated good intentions.

Research by Dr Adelina Gschwandtner from the School of Economics and Professor Michael Burton of the University of Western Australia, analysed demand among UK consumers for organic products, including chicken, meat and carrots.

The study used a survey to assess shoppers’ willingness to pay extra for product features including ‘organic’, ‘quality’, ‘chemical-free’ and ‘animal welfare friendly’.

The results showed that 20-30% of shoppers were happy to pay a higher price for the feature ‘organic’, but consumers were sometimes willing to pay even more for other features such as ‘quality’, ‘environmentally friendly’ and ‘low chemical usage’. Concerns about animal welfare and the offer of longer expiry dates did not have the same impact on their willingness to pay more.

Previous research carried out by Dr Gschwandtner revealed a gap between what people claim they want to pay for these products and what they really pay – a ‘hypothetical bias’. To minimise the impact of this bias, the latest research used two different methods: ‘Cheap Talk’ and ‘Honesty Priming’. ‘Cheap Talk’ involves telling shoppers who take part in the survey that people tend to overstate their true willingness to pay when related to organic products. When consumers are informed about this overstatement, its effect tends to be reduced or eliminated.

‘Honesty Priming’ influences shoppers to answer more truthfully by first getting them to complete a number of incomplete statements, choosing missing words from a set of ‘true’ (correct) words and a set of ‘untrue’ (incorrect) words.

Dr Gschwandtner said: ‘We know from our previous studies that shoppers’ often overstate their willingness to pay more for certain products when asked in a straight-forward survey. The techniques we used to tackle this type of hypothetical bias were shown in our research to have a significant impact.

The paper, entitled ‘Comparing treatments to reduce Hypothetical Bias in Choice Experiments regarding Organic Food’, is forthcoming in the European Review of Agricultural Economics.

Article by Michelle Ulyatt on the University of Kent website.