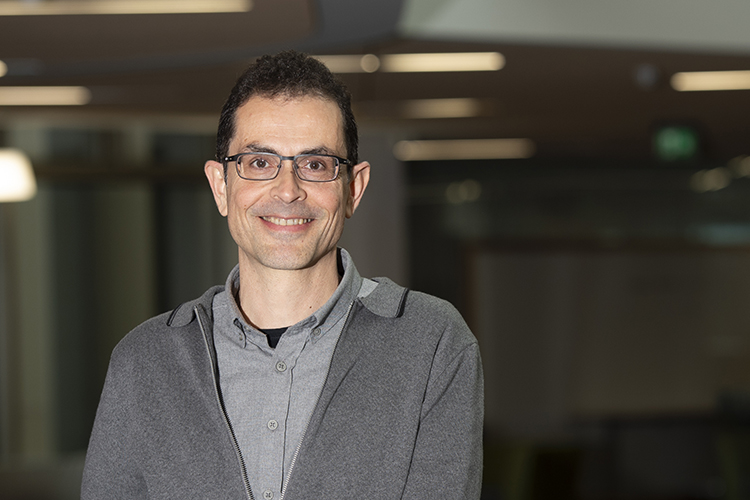 A research paper by Miguel León-Ledesma (Professor of Economics) together with Dr Cristiano Cantore (Bank of England) and Dr Filippo Ferroni (Federal Reserve Bank of Chicago) has been featured in VoxEU and Bank Underground (the research blog of the Bank of England).

‘How do monetary policy shocks affect the distribution of income between workers and owners of capital? Do workers benefit relatively more when policy changes? Using evidence from five developed economies, we show that the share of output allocated to wages (the ‘labour share’) temporarily increases following a positive shock to the interest rate. This means that the slice of the pie enjoyed by those whose earnings are mostly made up of wages increases at the expense of profits and capital income. Strikingly, this redistribution channel that shows up in the data runs precisely in the opposite direction to the predictions of standard New Keynesian models commonly used to study the effects of monetary policy.