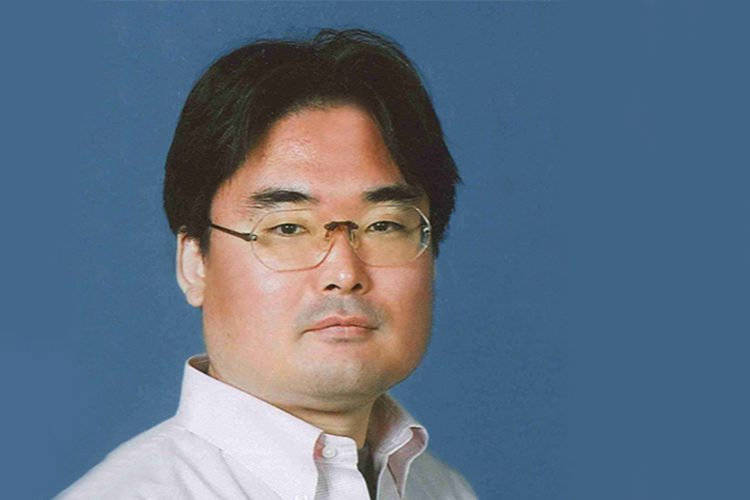 After the Great Recession around 2007-8, the U.K. has experienced the slowdown of the labour productivity; known as ’productivity puzzle’. Although it is widely recognized as the stagnation of the labour productivity, not surprisingly, it coincides with the flattening of the total factor productivity (TFP). Japan also has experienced a similar but much longer and deeper phenomenon after the bubble burst at the beginning of 1990s. Interestingly, both countries have experienced the growth slowdown after some financial turmoil. This paper aims to explain these growth slowdowns quantitatively in a reasonably realistic economic growth model.

Extending Romer’s (1990) seminal paper, our model has an additional state variable, which we call the R&D environment, to capture social culture (scientists ’attitudes toward business, etc.), legal system (including patent laws and property rights), R&D infrastructure (such as innovators’ networks and education systems), and so on. We can regard the R&D environment as an intangible social capital, which has the following two properties; (a) society accumulates the R&D environment as an (intangible) asset by conducting R&D; and (b) the R&D activities are more productive when the R&D environment takes a higher value. For (a), an important assumption is such an accumulation of social asset is a positive externality of the R&D activities; i.e., the researchers do not intend to improve the R&D environment, when they engage in R&D. For (b), we want to capture, for example, higher education institutions are better prepared for the commercialization of academic findings when business innovations and inventions are more active.

In our model, there are two stable balanced growth paths (BGPs, long-run equilibria); one with positive R&D activities and the other without them. This is intuitively because of vicious and virtuous cycles. Around the BGP with no R&D, there is a vicious cycle; once R&D becomes inactive, it deteriorates the R&D environment, which itself discourages the R&D activities. Similarly, there is a virtuous cycle in the good BGP.

If there are no shocks (or only small shocks) in the model, then the fate of an economy depends on its initial condition. In our model, depending on the initial state, its final destiny – good BGP or bad BGP – is predetermined. Note importantly that in our model, even an economy moves toward the bad BGP, still it grows at a faster rate in early periods through the capital accumulation (Solow effect); it fails to switch from the capital accumulation as a growth engine to the R&D driven growth. We argue that countries that successfully transited from the middle-income level have had a R&D environment good enough to attain this transition; such as Japan and West Germany after the WWII. This is the explanation of the middle-income trap in our model.

If there are some shocks in the model, even if they are temporary, still they can have long-run effects. We assume that after a successful innovation, innovators can set up a firm, meaning that the firm value is the reward to innovations. Like Comin and Gertler (2003, AER), because the firm value is the present value of the current and future profits, R&D is more active in booms. Unlike Comin and Gertler’s ’medium cycle’ effects, however, business cycle fluctuations can have very persistent effects in our model; this is because a shock may push out an economy from one BGP to the other. For example, if an economy experiences a bad external shock, output, firm profit and firm value decline, which in turn discourages innovations. If such a bad shock is large enough and lasts long enough, the dormant R&D activities during the recession may deteriorate significantly, which hampers R&D even after the end of the negative external shock. In our model, this is the mechanism behind the growth slowdown in Japan and the U.K.

There are several policy implications. First, to help escape from the middle-income trap and the long-lasting growth slowdown, we need a ’big push’. For example, a large scale ODA as a positive external shock may be required. Second, however, the type of ODA matters. In our model, improving production efficiency and increasing final goods demand do not help escape from the low BGP, because there are two effects that offset each other. On the one hand, these shocks increase the firm profit and firm value, which stimulates the R&D activities. However, on the other hand, the production sector and the R&D sector compete each other in the factor market (labour market in our model). Hence, in our model, if the production efficiency improves, the production sector absorbs more labour, squeezing out the R&D sector from the labour market. There is anecdotal evidence of type of phenomenon; e.g., Wall Street and City have taken many scientists from universities and other research institutes such as NASA. In addition, this story is in parallel with the leading exposition about the natural resource curse; if the extraction of natural resources are very profitable, the natural resource sectors absorb too much production factors such as labour, squeezing out high productivity growth sectors such as manufacturing. Hence, if they only improves production efficiency, building bridges, roads and power plants, for example, has little effect in total. Third, our numerical experiments suggest that the financial sector efficiency has a strong effect. If the financial market is malfunctioning, the firm value may be discounted unduly. In our model, because the firm value is the reward to successful R&D, such a mispricing of the firm value discourages the R&D efforts. This is reminiscent of the fact that the U.K. and Japan have experienced the growth slowdown after the financial market turmoil.

In conclusion, this paper asserts that a sort of intangible social assets such as culture, legal system, etc. are important for R&D. Our model has multiple BGPs. Even though an economy has experienced a rapid growth via capital accumulation (Solow effect), it may fail to switch to the R&D driven growth (middle-income trap). In addition, even though a country successfully achieved a high-income level, it could slip down from the good BGP, particularly if it suffers from deep and long financial turmoil (like Japan and the U.K.). To regain the sustainable R&D environment, the model suggests the following policy prescriptions; (i) policy measures that directly affect the R&D productivity such as the subsidy to higher education and R&D tax credit and (ii) policies to improve the efficiency in the financial market.