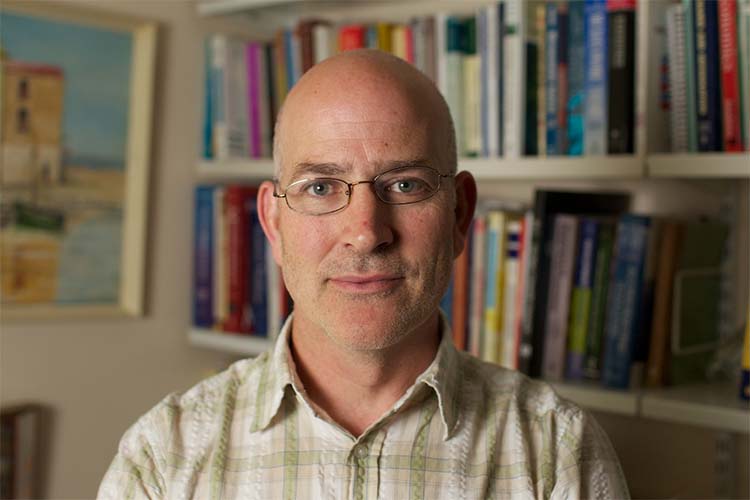 Sometimes the price of certain foods rise suddenly and exponentially. For example, earlier this year it was iceberg lettuce, broccoli and courgettes in the UK, while in the US and Canada it was cauliflowers and lettuce, and more recently there have been sharp rises in the price of avocados. And it may only be a matter of time until we hear about an increase in the price of wine from France and Italy as a result of the poor grape harvest in 2017.

Currently spiking in price are Brazil nuts: the price of the nuts rose 61% during the middle of 2017. Is this another example of price volatility that consumers will have to get used to, or are Brazil nuts a special case?

Factors affecting supply
Brazil nuts are harvested from the Brazil nut tree that grows only in specific Amazon rainforest locations in key producing regions in Bolivia, Brazil and Peru. The industry within each country differs to a certain extent, but the basic principles of collection and production are very similar. The nuts are collected by groups of foragers from December until May, who travel into the rainforest to collect the cocos (pods) containing the nuts that have dropped from the tree. The harvested nuts are then supplied to intermediaries who sell them on.

There are several aspects of this supply chain that are specific to the Brazil nut industry and which can cause problems. They are often found in remote locations, and require at least 12 years growth before they yield any nuts. The trees can grow to at least 50 metres tall, and successful pollination is dependent on specific type of bee.

Why the sudden spike in prices? Quite simply, it was because of a drought in the Amazon brought about by the cyclical El Niño weather pattern that affects the entire Pacific region. A lack of rainfall means that the cocos drop from the trees earlier in the season, resulting in fewer and smaller kernels, which compromises supply of the full-size nuts the market seeks. In fact, the extent of the supply shortfall is such that Brazil has become a net importer of Brazil nuts, which in turn only further exacerbates the global scarcity of the nuts, pushing up prices.

Rising consumer demand
While this is a compelling supply-side story to explain the recent increase in price, this is not the only reason. There has also been a rapid increase in demand for nuts, as they have attracted the attention of health conscious consumers. Nuts are in demand as part of a healthy diet, and some have gained a reputation as “superfoods”. Brazil nuts, for example, are an excellent source of selenium, which is good for the skin, and can be consumed as part of a gluten-free and vegetarian diet, which would exclude other sources of selnium in whole grains or meats.
If the price of Brazil nuts remains relatively high we may see manufacturers substitute these nuts with others in products that feature them – as is the case with Eat Natural bars, the wrappers of which currently mention the Brazil nut harvest failure and a temporary change of ingredients. Will consumers be prepared to accept this type of substitution?

Is this a special case?
Almost certainly some commodities, in any given market, are going to be subject to situations where prices appear to increase out of line with expectations. But in many cases the reasons that cause these price events are short lived and nothing out of the ordinary as far as agricultural production is concerned. In the case of Brazil nuts the drought in the Amazon is another example of a weather event causing disruption to supply, occurring at the same time as strong demand brought about by changing consumer preferences.

Such price movements may be shorter – or longer-lived. The recent shortage of courgettes and lettuce is already forgotten by most people. The speed with which new supply can be grown and harvested dictates how markets respond to demand. Similarly, there may well be a significant growth in Brazil nut supply in 2018 if the weather and growing conditions change back to their suitable baseline before El Niño.

If we consider food price indices more generally, such as those published by the UN’s Food and Agriculture Agency, we can see that global commodity prices have in fact been lower throughout 2017 compared to the period 2007–2008, which saw very rapid price increases for cereals and rice. It has been argued that at the root of these price rises was poor policy-making decisions, such as incentives to encourage growing biofuels rather than crops for human consumption, leading to under-supply and consequent price spikes observed during that period.

The relative strength of a currency has an impact on the cost of imports. This means we need to be careful when drawing inferences about food prices based on one-off events, when by and large the price of food – when removed from other factors – is still in fact relatively stable and low by historical standards.