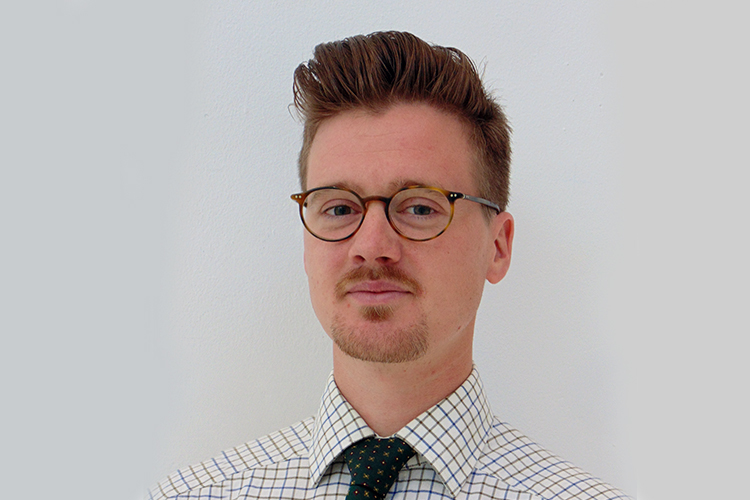 Research shows that financial crises are accompanied by severe and long-lasting drops in TFP. The most recent Global Financial Crisis does not seem to be any different from this pattern. On the contrary, Gerth and Otsu (2017) find significant correlations between financial variables and long-lasting drops in aggregate productivity measures for a myriad of European countries. This finding matches a branch of structural models that saw their advent in the aftermath of the financial crisis that began by the end of 2007. Even though each of these models chooses different measures to indicate financial distress in the economy, the mechanism how a financial shocks propagates is uniform. That is, through resource misallocation. This study therefore tries to empirically determine whether these models are valid to explain the behaviour of the UK economy during the last 8 years. In order to do this, the paper relies on the FAME dataset. This is a micro-level dataset that contains more than 9 million firms within the UK.

The first technique to quantitatively assess the effect of within-industry resource misallocation on aggregate TFP, the methodology developed by Hsieh and Klenow (2009) is used. The authors build a standard model of monopolistic competition extended by generic tax rates which formally shows that frictions distorting the MRP of capital and/or labour lead to the misallocation of production factors and ultimately lower aggregate TFP. The second methodology is the productivity decomposition technique by Olley and Pakes (1996). Compared to the former model whereby misallocation is determined through the dispersion of firm-level MRPs within an industry, Olley and Pakes assume misallocation once high-productivity firms posses less relative market share than low-productivity firms.

Observing turnover for the manufacturing and the service sector highlights the fourth finding. That is, the pattern of firm dynamics in and out of the sample is the same for both sectors. And last, the financial sector, as part of the service sector, drives productivity levels and firm dynamics of the service sector. These findings conclude that structural models that rely on the static misallocation mechanism of firms within industries to explain low-levels of TFP fail to represent the behaviour of the UK economy during the Great Recession in the UK.