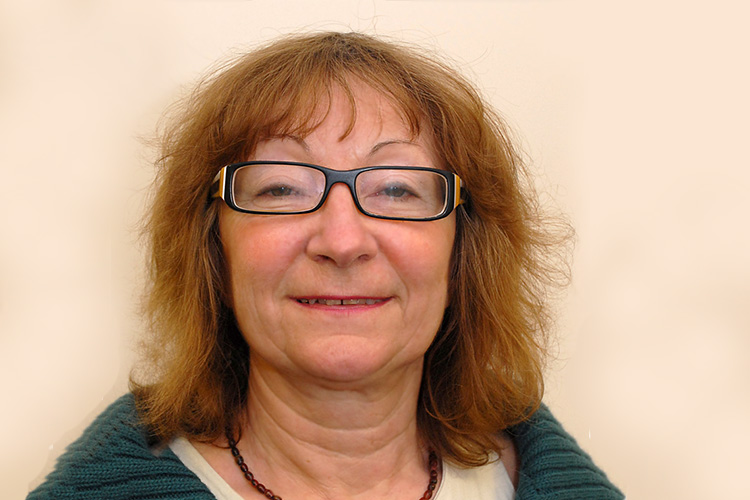 Professor Sophia Davidova, an expert in agricultural policy at the School of Economics, presented the keynote address at a regional meeting of the Food and Agriculture Organization (FAO) of the United Nations at the end of last year.

Professor Davidova’s address – to the Europe and Central Asia regional meeting on 11 December – was titled Family Farming: European and Central Asian Perspectives and focused on global issues such as national and regional food security, poverty mitigation and environmental sustainability.

The UN is asking each of its five regional FAO groups to have consultations on developing policy and Professor Davidova has been asked to draft the policy outcomes paper for the Europe and Asia group.

She said: ‘2014 has been declared by the UN as International Year of Family Farming and food security, poverty mitigation and environmental sustainability are all very much at the top of the agenda for governments throughout the world.
‘It is very pleasing therefore to be able to have an input and inform UN policy in such an important area.’

The family farming policy documents from all the regional FAO meetings will be considered at the Global International Year of Family Farming conference due to be held in Rome in October 2014.

Professor Davidova is Professor of European Agricultural Policy and Honorary Director of the Centre for European Agr-Environmental Studies within the School of Economics.
-ends-
For further information or interview requests contact Martin Herrema in the Press Office at the University of Kent.