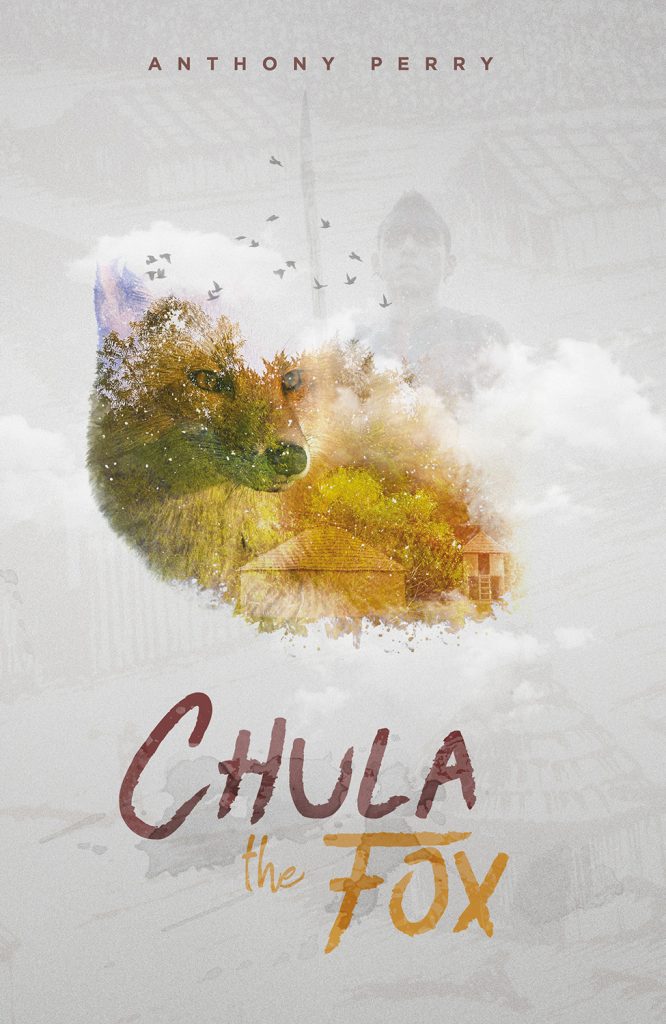 The job of my dreams took me from the U.S. to England in the year 2000, along with the chance to travel the world.  I loved being in Europe and imagined myself living here for the rest of my days.  The sense of continuity–the connection of past, present and future–that flows throughout England and other European countries contrasted markedly from the world of drive-thrus, strip malls and chain stores in the Oklahoma towns where I spent so much of my life.  Where I grew up, children read about castles in fairy tales.  Now I found myself able to visit one whenever I wanted.

Over the years that followed, the novelty became part of life and I transitioned from tourist to immigrant.  I realised how much I had taken my own American–and, in particular, my Native American (Chickasaw)–culture for granted.  It’s easy to do when one shares a common cultural and life experience with most everyone around them, but the difference is stark when one doesn’t.  I grew up with lots of questions about my Chickasaw family history and thought I would one day ask my father.  His sudden death in April 2009 meant that “one day” would never come.

I found myself severed not only from my father but also from the Chickasaw story he lived. I realised then how little I knew about my Chickasaw ancestors and what it meant to be a Chickasaw.  I knew that my ancestors were forcibly removed from their Homeland in present-day Mississippi in the southeastern US to a new land in present-day Oklahoma–but I didn’t know much more than that.  When I was very young, I enjoyed spending long weekends with my grandmother who lived and breathed with pride in her Chickasaw culture.  I explored the family land allocated to my ancestors and visited the cemetery where many of my ancestors rested. I learned the basics of beadwork and heard stories such as The Rattlesnake, told by the Chickasaw storyteller Te Ata who once entertained King George VI and his wife Queen Elizabeth (later known as the Queen Mother) when they visited the US in 1947.  However, my links with my Chickasaw family faded as I grew up and I didn’t get the chance to really appreciate how special my heritage was until I moved overseas.

After my father’s death, I tried to fill the gap by speaking with my uncles–my father’s brothers–and my cousins, as well as reading more about Native American history and Chickasaw history in particular.  Most all of it was new to me.  So little of this was taught in my history classes at school.  I was amazed to find I knew more about the Pioneers and the Oklahoma Land Run than I did about Native trade centres such as Cahokia and Moundville.  Cahokia, for example, was bigger than London and other European cities in the Middle Ages and facilitated trade across what is today known as North America.  I also learned about the devastation from disease and exploitation by European settlers and the valiant fights against them by my ancestors and others.

As I learned more, I felt that I knew about my Chickasaw ancestors, but not about who they were.  Textbooks and archaeological studies can describe wars, artefacts and religious beliefs, but they don’t convey the humanity of the people studied.  They don’t describe how Native peoples like my ancestors viewed the world, their concerns or their hopes for themselves and their families.  The power of connection was missing.

Around the same time, I was watching Little House on the Prairie DVDs with my wife, who comes from a rural part of Eastern Europe. Bearing in mind its many flaws, including misrepresentation of Native Americans, the Little House series was an introduction to American culture that could connect with her own.  I thought about how easily one could bond with the Ingalls family or other Pioneers through this programme.  It humanised them in a way that I struggled to find for my Native ancestors.  One cannot appreciate without understanding, and one cannot understand without connecting.  Stories connect people to each other and deepen appreciation for different points of view.  This inspired me to write.

My need to write grew after the birth of my son in 2013, and strengthened further following the birth of my daughter in 2015.  As a parent, I needed not only to understand my Chickasaw culture myself, but also to instil a connection for my children.  I could have easily exposed my children to their Native culture living on our tribal land, but far harder when an ocean away when we are among the only Chickasaws in the country.  For them, Britain is their home.  Their lives are here.

Through this, Chula the Fox was born.  Thinking about my own growth following the death of my father, it made sense for Chula, the main character, to come to terms with a similar loss.  It is often through death that we learn about life.  Chula loses his father in an enemy attack and struggles to find peace.  He vows revenge, in line with expectations of his time, to ease his pain whilst trying to support his mother, sister and wider family.  As he pursues justice, he finds that revenge has a price of its own and that there are other paths to peace.  This story paints a vivid picture of Chickasaw social, political and religious life and–above all–a glimpse into how my Chickasaw ancestors lived their lives as people.  It became a story I could share with my children and, I hope, many others.

I set the story in the early 1700s because this is the earliest period with a wealth of information about Chickasaw life.  Primary sources from traders such as James Adair and Thomas Nairne described what they saw when they visited Chickasaw settlements.  They weren’t always right, and they had agendas of their own that I had to take into account; for example, Adair used his experience to argue that the Chickasaws and neighbouring nations were lost descendants of the Hebrews, based on similarities he found in language and cultural practises.  I also chose this time because it described life before there was a United States, a period that most Americans are unfamiliar with.

Chula the Fox addresses themes that aren’t easily palatable to 21st-century European (or even Native) sensibilities.  For example, the concept of revenge could raise concern of reinforcing stereotypes of Native peoples as heartless “savages” and recalling images of scalping and other cruelties.  However, history is messy and should be appreciated as such.  Revenge was a vital part of justice in Chickasaw culture (as it was for many other Native peoples) in Chula’s time, but it was also a vital part of life among the European settlers who entered their lands–and or Americans today.  The savagery of European settlers included public hangings, shootings and other forms of revenge-based “justice”.

Moreover, warfare among the Chickasaws and other southeastern nations in Chula’s time was based on the principle of proportionality.  This is evident in Chula’s experience, for example.  Several Chickasaws were killed in an enemy attack, and so leaders planned a mission in response that would take the lives of a similar number of people.  Southeastern nations shared an understanding of justice, that an action would yield a proportionate reaction that would settle a given crime.  The Chickasaw people were proud of their strength, and, to this day, my nation identifies itself as unconquered and unconquerable”.  Their strength deterred enemy attacks; they practised the ideal of peace through strength.

I wrote Chula the Fox with the hope of sharing my ancestors’ lives to my children and others.  I wanted to help them appreciate their Chickasaw culture–and connect to it–so that they too feel a part of the Chickasaw family, even though they live well beyond the borders of the Chickasaw Nation.  The bond goes beyond my book.  We talk about a group of Chickasaws who visited England between 1743 and 1746, as I continued to dig into archival materials and write about their journey.  When their story is shared with my Chickasaw family at home, the connection will be stronger still.  We talk about work I’m doing to help the Chickasaw Nation’s public health department develop disease registries that can help them address challenging conditions such as Hepatitis C.  We talk about a visit home–one day–when they can see the Nation for themselves, and learn more about the American–and Chickasaw–side of their family.

My hope is that, when my children do visit, that they will feel that they are coming to a home away from their home in England.  My hope is that their bond will grow, and they too will find a way to continue the Chickasaw story in their own lives.  If so, then I will have done my job. Anthony Perry is a citizen of the Chickasaw Nation living in England with his wife and two children.  His book, Chula the Fox, is published by the White Dog Press, an imprint of the Chickasaw Press.  More information, including reviews and a trailer, can be found on Anthony Perry’s website, anthonyperryauthor.com.  Chula the Fox is available in the UK through Amazon and Blackwells (where it is currently on offer at a reduced price).  In the US, it is available through Amazon, Barnes and Noble and the Chickasaw Press.

One response to “Rebuilding Roots from Abroad”