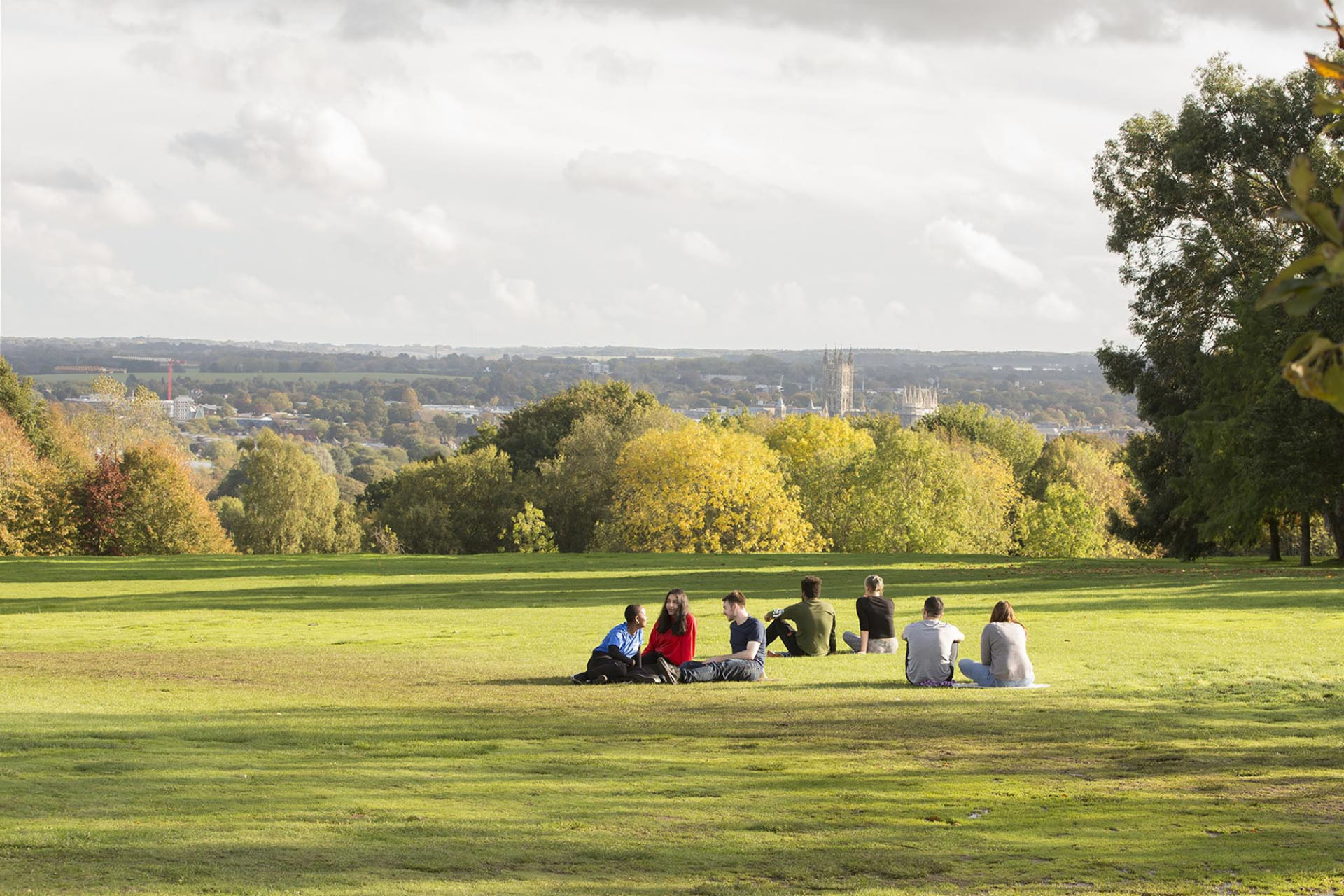 A huge congratulations to our PhD and MA by Research students who have recently completed their theses. Find out more about our recent student completions and their research:

During the first half of the twentieth century, Alexandria underwent significant historical changes, including war and decolonisation. This inspired various literary reconstructions by colonial and postcolonial authors in both English and Arabic. Banan’s study examines how Alexandria was given a literary form and represented during these crucial times in the history of the city. It brings together and critically interrogates diverse perspectives: the voice of the coloniser represented by Lawrence Durrell’s Alexandria Quartet (1962), the voice of the Alexandrian minority represented by André Aciman’s Out of Egypt (1994), and the voice of the Egyptians represented by Ibrahim Abdul Meguid’s No One Sleeps in Alexandria (1996; trans. 1999). It compares and contrasts these different representations of the city, its history, and its cosmopolitan makeup.

Jak is looking at the role of lower courts through the work of two judges, cousins Learned and Augustus Hand. He specifically investigates their role in key civil liberty legal battles of this period in New York, Connecticut and Vermont, including issues relating to free speech, immigration, religious liberties and police powers.

Kier Allen, MA by Research (History)
From ‘Rabbid Droves’ to Rewilding: Heritage, Memory and the Place of the Wolf in Scotland

Thomas Eckett, MA by Research (History)
The Influence of Hanover on British Politics during the Napoleonic Wars

Beatrice Fagan, PhD French
The Regulation of Female Fertility and the Maternal Body in French Medical and Literary Writing, 1870-1914

Beatrice’s research examined the regulation of female fertility and the maternal body in medical and literary writing from 1870 to 1914. Drawing upon a wide range of sources, including medical, literary and popular texts, it situates female fecundity and its impact upon the body within the depopulation crisis of late nineteenth-century France, interrogating how fertility regulation can be linked to broader socio-political goals. Consequently, It argues that, during this period, ideologies of fertility and the maternal body become invested with anxiety over depopulation, neo-Malthusianism, feminism and industrial changes.

Jonathan Garstin, MA by Research (History)
A Foreign Office Perspective on the British Withdrawal from Palestine

Karl Goodwin, PhD Classics and Archaeology
Modern Ethnicity and Ancient Culture: The Persistence of White Narratives in Displays of the Roman Past

Nicole’s thesis problematises the tendency in scholarship within Religious Studies to privilege seriousness, and, as a result, exclude the non-serious, such as laughter, from the study of religion. This tendency aligns with the desire to depict the mind as a conduit of religious understanding and to associate the body with irrationality, desire, and transgression. By rejecting the marginalisation of the body, Nicole seeks to redeem the body, and more specifically, laughter. As such, in this thesis, Nicole offers a reconceptualisation of laughter as a means of insight. Although it has not been previously articulated as insight laughter, Nicole grounds this reconceptualisation of laughter in the philosophical and psychological works of William James, to challenge how the body, consciousness, and knowledge is understood. This is significant as it challenges the Western hierarchy and classificatory orders of knowledge – that privilege the mind – by recognising and arguing for the value of the laughing body in the creation of knowledge and understanding.

Dorota’s work investigates the application of postmodern sentiment that appropriates the ideas of Nietzsche in Lewis Carroll’s Wonderland texts that became the inspiration for Joyce Carol Oates’ Wonderland Quartet.

Jamie Jacobs, PhD Architecture
Principles and Practice: Craft and Mechanisation in the Fabrication of A.W.N. Pugin’s Designs in the Applied Arts

Nathan explored how Anglo-Texans developed a robust mounted warfare tradition at the intersection of American, Spanish, and American Indian regional influences to the north of the Rio Grande.

Oliver’s doctoral research focused on British belief cultures of the Second World War and their relationship to morale/combat (supported by a School of History Doctoral Scholarship).

David’s research focused on questions of medical ethics, population research and the welfare state, the development of statistical methods in population genetics research, and the socio-political influence of post-war developments in human genetics, particularly in its clinical application through genetic counselling.

Ellis’ research looked at the varying and subjective definitions of a survivor, debates surrounding survivor hierarchy, survivor associations as a surrogate family, their relationships with the second generation and how survivors interpret current events through the lenses of their experiences.