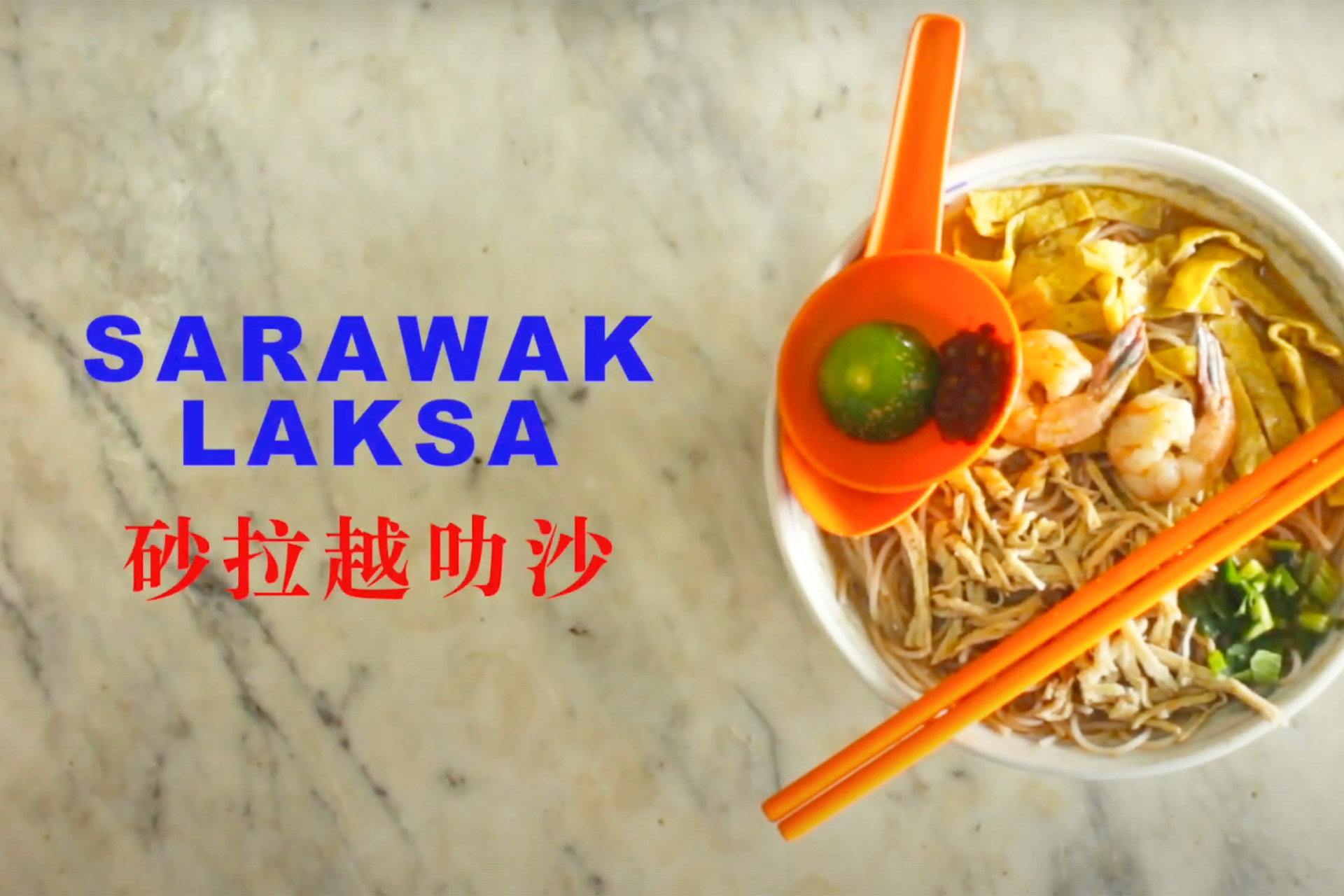 Sarawak Laksa is a personal love letter to Jessalyn’s hometown, Kuching, and a homage to her favourite food, Sarawak Laksa. Exploring the well-known taste of the cuisine and its seemingly unknown recipe closely guarded by its gatekeepers.

Speaking about the festival and the film, Jessalyn says:

“Each year since 2012, the Kent Malaysian Society (Kent MSoc) has been organising theatrical productions, Kent Malaysian Night (Kent MNight), as our annual flagship events. However with the pandemic, the hands of all Malaysian societies across UK and Irish Universities were tied to produce each other’s respective MNights. Luckily, the Malaysian Student Film Festival (MSFF) was initiated to allow us to continue our flagship tradition through short film formats which were lined up for the virtual festival in June 2021. For the first time ever, 12 MNights came together in one central location: online!

Sarawak Laksa had initially started out as an assignment for my second year documentary module. I was still stranded in my hometown then so I decided that the assignment was just going to be me, my camera, and my favourite food. I was excited to work on an assignment as a personal project that remedies the homesickness I felt while studying abroad and also pays homage to my cultural roots. Out of the blue, a rare opportunity to represent Kent MSoc and publish my work to a bigger audience apart from my lecturer fell into my lap. I took it hesitantly because MSFF emerged at a time so coincidental that I couldn’t quite believe it. In between the assignment and festival entry deadlines, I had the chance to take more time to refine the assignment cut into the final cut that was later streamed during the festival.

Looking back, I am relieved that I took the chance on such a platform which allowed me to practice my soft skills along with my filmmaking skills all while wearing my heart and cultural pride on my sleeve. The best part about it was getting text messages from people telling me how the sentiments towards home resonated with them (and how it made them crave getting a bowl of Sarawak Laksa)!”

At the 2021 Festival, Sarawak Laksa was awarded with: