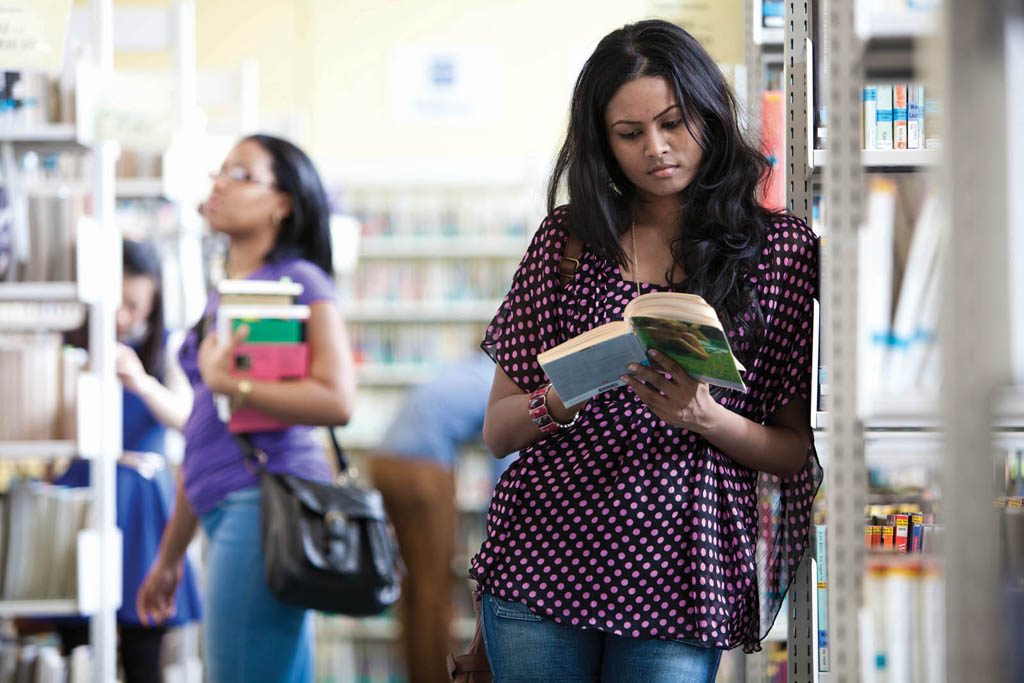 The Templeman Library at Kent looks after over 150 archival collections, many of which are of local, national and international interest.

The University of Kent provides many resources for students to aid them in their studies. Looking after over 150 collections, the Library’s Special Collections and Archives house collections spanning a large range of subject areas within Arts and Humanities, including pieces on:

The library’s blog is regularly updated with in-depth pieces and news. They work extensively with academics to deliver sessions using SC&A material; liaise with tutors to design sessions that cover specific topics or develop skills, and they’re in regular contact with Schools to embed heritage and archive skills into curricula more widely.