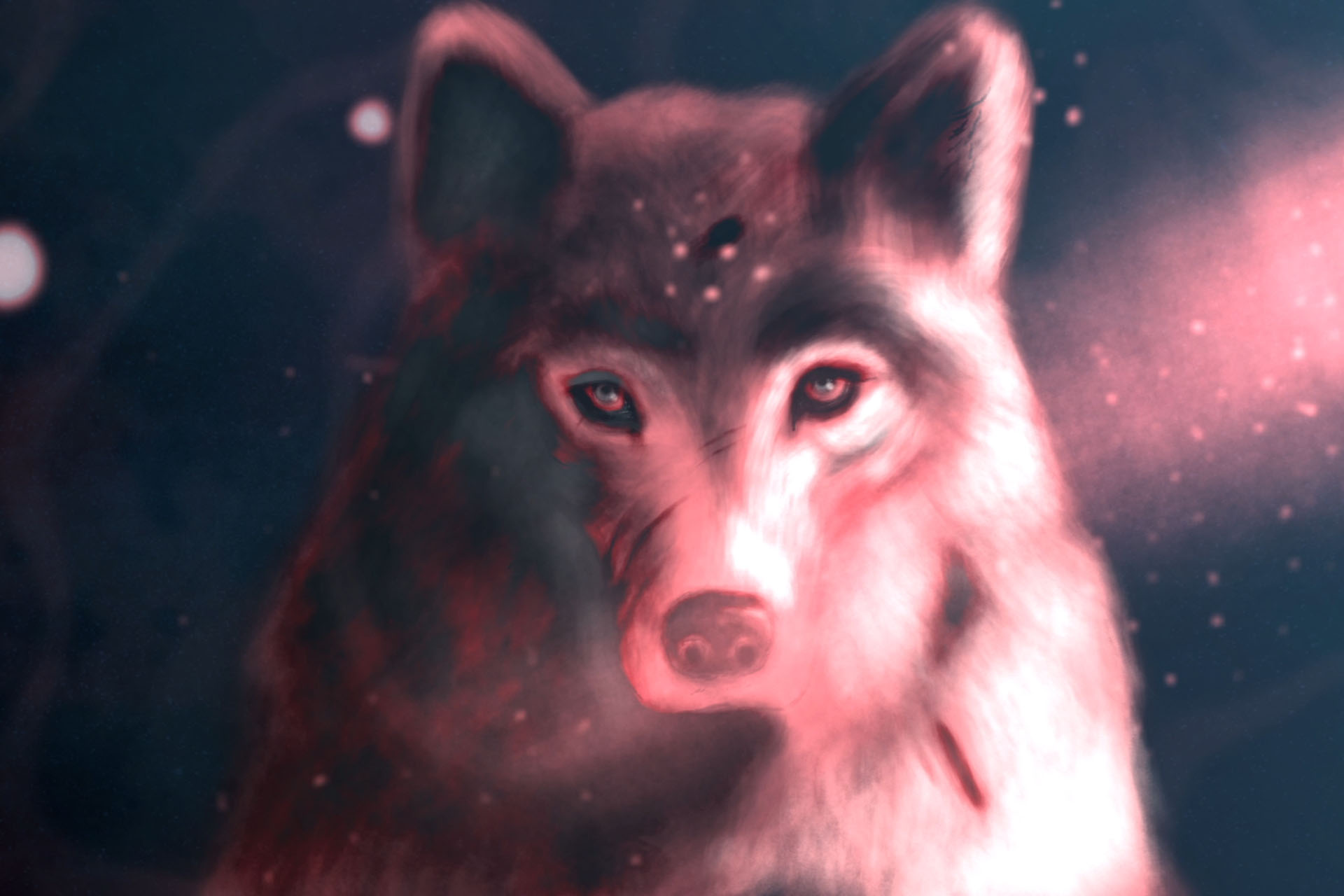 BA (Hons) Drama and Film alumna, Ariadna Vrlkanovic-Zhao has launched a new audiovisual project, with the first music video, ‘Realma – A Hint of Pink‘, released today over on YouTube. Ariadna started the project with an international group of young artists, including fellow University of Kent alumni, among them Andreea and Lia, who also studied film modules. The song has already been featured a host of community and student radios, including 3CR in Australia, Folkal Point in Scotland, Cygnus radio in the US and more. We caught up with Ariadna to find out more.

What have you been up to since graduating?

I have applied to Ecole internationale de théâtre Jacques Lecoq in Paris, France and was admitted to their two-year professional course in performer training for November 2020. This is very exciting, as the School’s pedagogy was often highlighted in my drama modules and it is my dream to attend there. However, this has been postponed due to Covid-19, but I’ll finally start October this year. Meanwhile, I have illustrated a primary school book here in Serbia, as well as a book cover for a friend. I have also started my own audiovisual project called ‘Realma’ with a group of international young artists stemming from some music I wrote, which has proved very creative and fulfilling.

As a 2020 graduate, how have you found the experience of finding work and opportunities during the pandemic?

It has been quite tough, since at the time, I applied to audition for drama school master programmes across the UK. Due to the pandemic and some difficult personal circumstances, I had to change my plans upon returning to my home country in Serbia, but I am very happy to have been ultimately accepted at Lecoq. At the same time, it was a good time to reflect upon where I could see myself within the art world and maintain my connections to fellow art students at Kent. This is what allowed my audiovisual project to come about.

What is the audiovisual project?

‘Realma’ is an audiovisual project based upon art songs I have started composing during lockdown. The name is a punny wordplay on ‘realms’, since each song is composed in a different music style/genre with the narrative situated in a new storyworld. It is done in collaboration with a group of international young artists, some of them being my fellow Kent students. Each song is set to be accompanied by its animated music video story and further re-interpreted as a comic booklet, mini video game and contemporary dance/physical theatre video.

The first song, ‘A Hint of Pink’, which involves meta aspects in its lyrics and paints a land of moon-charmed wolves, was released on 22nd January 2021 on all streaming platforms. The animated music video version is released today on Youtube! So far the song has been featured on some community radios, including 3CR in Australia, Folkal Point in Scotland and more. Some music blog features are coming up too, such as Upstream Indie, Fruitsonic, Come Here Floyd and similar. The second song based around film noir is also currently half-way through the production phase and will be out this Spring. We have also started arranging to shoot live performance versions of the first two songs at the National Theatre in Bucharest, Romania though this has been postponed due to the pandemic.

How did the audiovisual project come about?

During the initial lockdown, like many, I have been going through some quite heavy personal things. At the time, music seemed to be the only way I could express what I felt and I began revisiting some old melodic material I had sketched, as well as composing new music motifs. After these concepts turned into full songs, I got in touch with a few University of Kent students and other artists I knew in my community back home. Slowly the network of people and the ideas of the audiovisual project started expanding and solidifying. Though, I’d like to point out, even now, months later, the project seems to be just starting and we have more and more people joining each day.

How did your time at Kent prepare you for working on this project?

My drama modules at Kent in particular were very ensemble focused. As such, I was constantly learning how to work with different groups of people, how to organise everyone’s time and how to exchange creative ideas in this setting. At the same time, I was also a part of the Gulbankian Uncovered where I learned even more organisational skills, as we put together outdoor screenings and other events on campus. Finally, the film modules gave me a firm foundation of what is possible in the audiovisual medium. Moreover, these songs themselves are very cinematic and specifically the module Sound, Music and Cinema I took in my second year helped form this aesthetic idea.

If you are a current School of Arts student, or alumni, we’d love to hear from you to find out about any extra-curricular projects you’re working on, or find out more about what you’ve been up to since leaving the University of Kent. Feel free to get in touch: artshumsmarketing@kent.ac.uk.