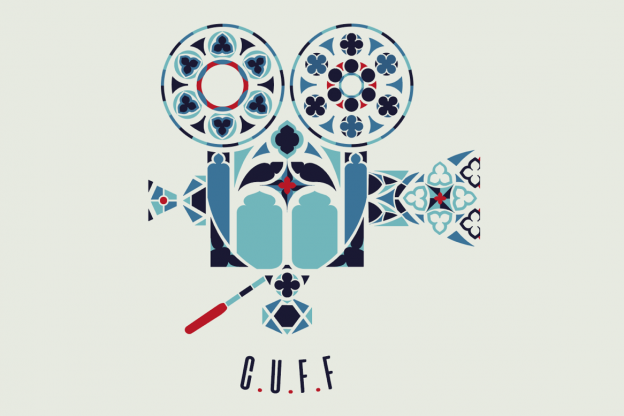 Further to the online streaming of 2020 Canterbury University Film Festival (CUFF) last Saturday, we are delighted to announce that several of our students in the School of Arts won awards for their filmmaking at the festival.

CUFF is an independent festival that provides an opportunity for students from all three universities in Canterbury – the University of Kent, Canterbury Christ Church University and the University for the Creative Arts – to come together through their love of filmmaking.

The Kent School of Arts students who won awards were:

Students from external universities who won awards include:

The festival was co-organised by MA in Film student Catherine Lawler.

The films will be viewable on YouTube here until tomorrow.