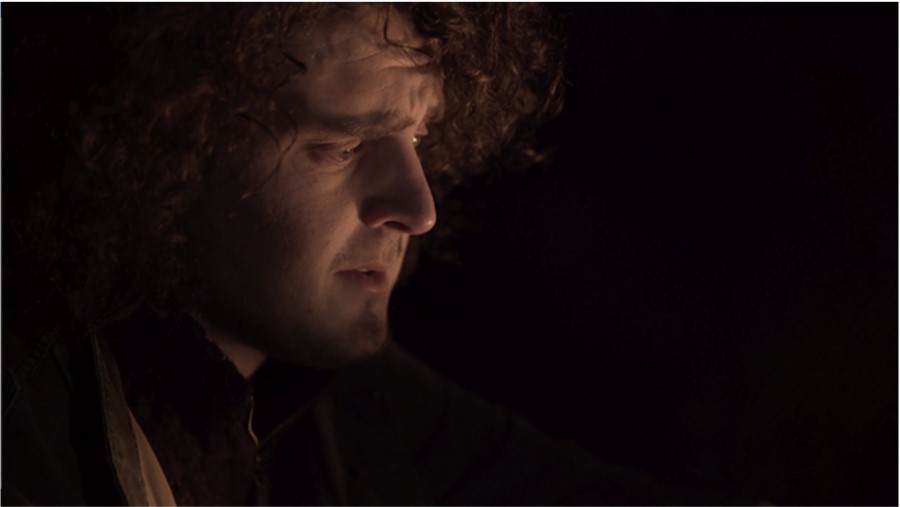 Ollie Finlinson, currently studying on his final year on the BA (Hons) in Film with a Placement Year, has had his film, Acid Rain, selected for no less than six film festivals.

Acid Rain is set in world where a mysterious illness wipes out most of the population, and a dangerous post-apocalyptic world emerges. The film follows the character Jim, who must leave the safety of a compound and navigate his way across the country with what could be humanity’s last hope. Along the way, he is faced with the harsh realities of the outside world that has descended into a dark, desolate and dangerous place… But is it already too late for humanity?

‘I made this film as an extra-curricular venture,’ explains Ollie, ‘and assembled a cast and crew predominantly from fellow Kent students but also included two professional actors. Filming took place across Kent and West Sussex between 2017-2018 and post-production was completed in early this year.’

‘I utilised contacts I made in my placement year at The Walt Disney Company (between 2018-2019) to assist on the post-production process.’

For his placement year, Ollie worked as a Creative Producer Intern based in London, creating and producing both on-air and digital content for Disney Channel in UK, Middle East and European territories.  ‘My daily responsibilities include producing, editing, script-writing and voice-over direction for creative projects,’ he reveals, ‘and also overseeing the dubbing and translation process for each project into all nine territories. I was also involved with multiple Disney Channel shoots, where I contributed both creatively and as a production runner.’

The Canterbury University Film Festival this year will be presented online on 20 June 2020 due to the COVID-19 lockdown.

A trailer can be viewed below: