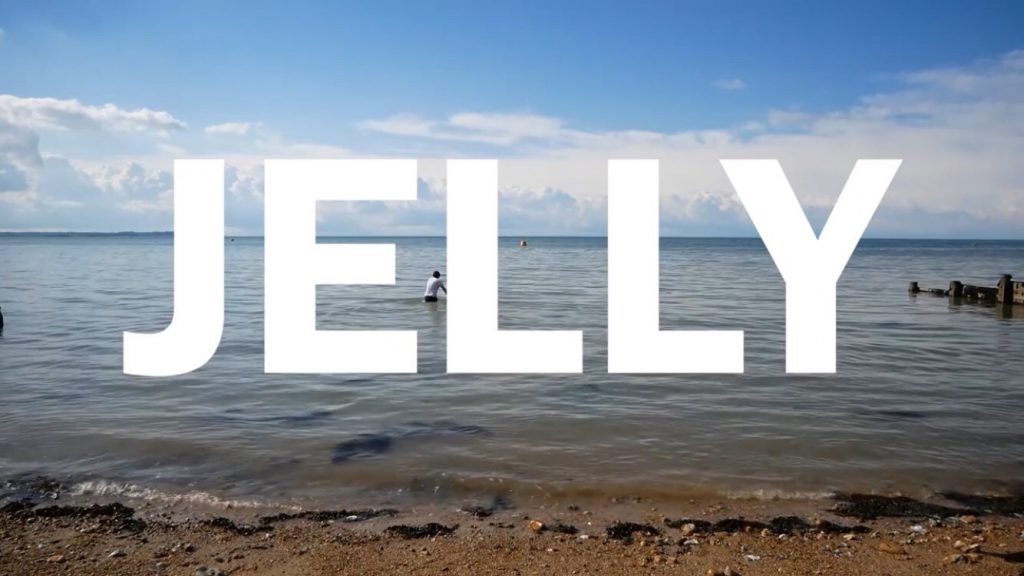 Students across the university have organised a film premier in support of the charities National Society for the Prevention of Cruelty to Children (NSPCC) and the Meningitis Research Foundation.

The film is directed Alfie Court and produced by Lisa-Nicole Lhermette, both of whom are studying on the BA (Hons) in Film and Drama.

The premiere will be on Sunday 23 June 2019 at 2pm in Grimond Lecture Theatre 2. Tickets for the event cost £2 on the door, with further donation buckets at the event. 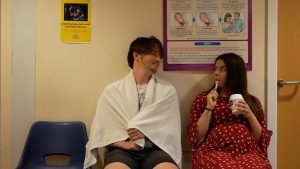 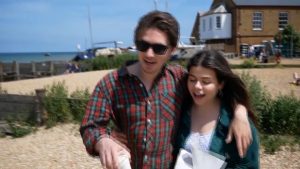 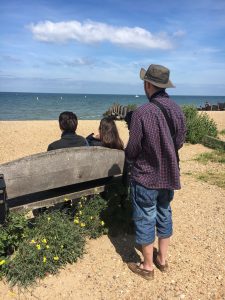 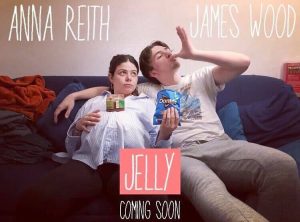