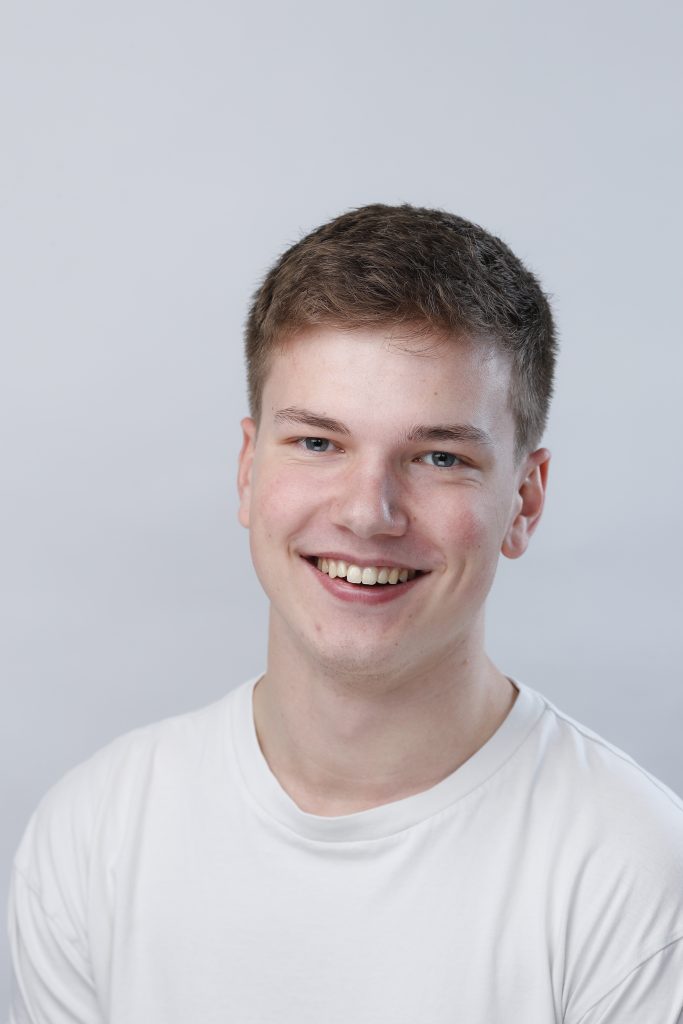 Jordan Norris, a Computer Science with a Year in Industry student, has won an employee award for exceptional contribution during his industrial placement.

Jordan is working at Zest The Agency as part of his degree and was given the quarterly “Besty Zesty” award, after being nominated by his colleagues.

Jordan explained; ‘I was presented with the Besty Zesty statue, engraved with “Award Winning Effort” and a cash bonus. When given the award, it was announced that the decision was unanimous and that I received the award for the exceptional effort and contribution I had made toward the recent projects: DS Virgin Racing’s Season 4 updates to their website and Zest The Agency’s own website rebuild – especially noting that the Zest site was coded single-handedly and largely out of office hours.

‘I had been putting in lots of late nights and long days in order to meet the strict deadlines of such a big client (DS Virgin Racing), so it was warming to be shown such appreciation, and I was proud to have made such a good impression as a relatively new member of the company.’

The School of Computing send over 100 students on placements every year. The School has strong links with industry in Kent, nationally and internationally and has two dedicated placement officers who help students secure roles. The Industrial placement programme is available to all undergraduates and taught Master’s students in the School.