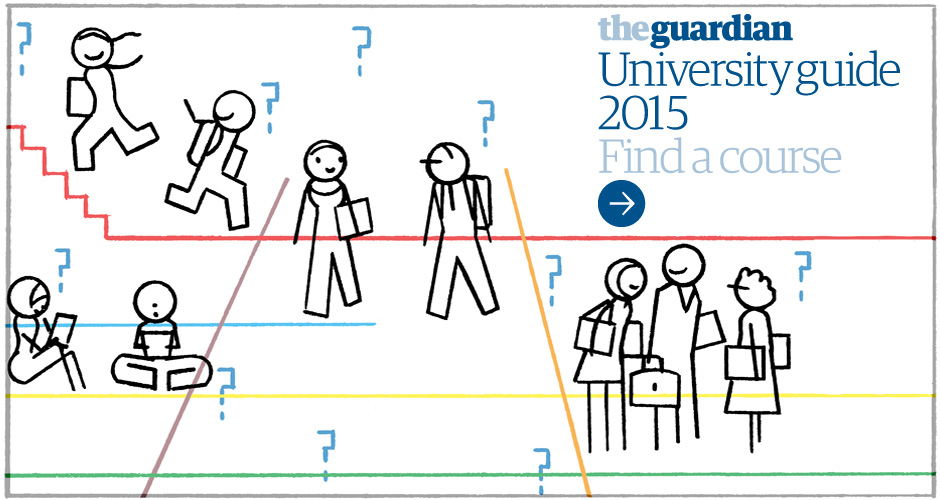 The School of Computing has risen 11 places in the 2015 Guardian University Guide to 25th out of 102 computer science departments in the UK. The league table also highlights students’ high levels of satisfaction with their courses and excellent career prospects; 90% of our students are satisfied with their course and 88% are in a graduate level job or further study six months after graduating.

The University of Kent has been ranked 20th out of all UK institutions, maintaining its high position from the 2014 Guardian University Guide.